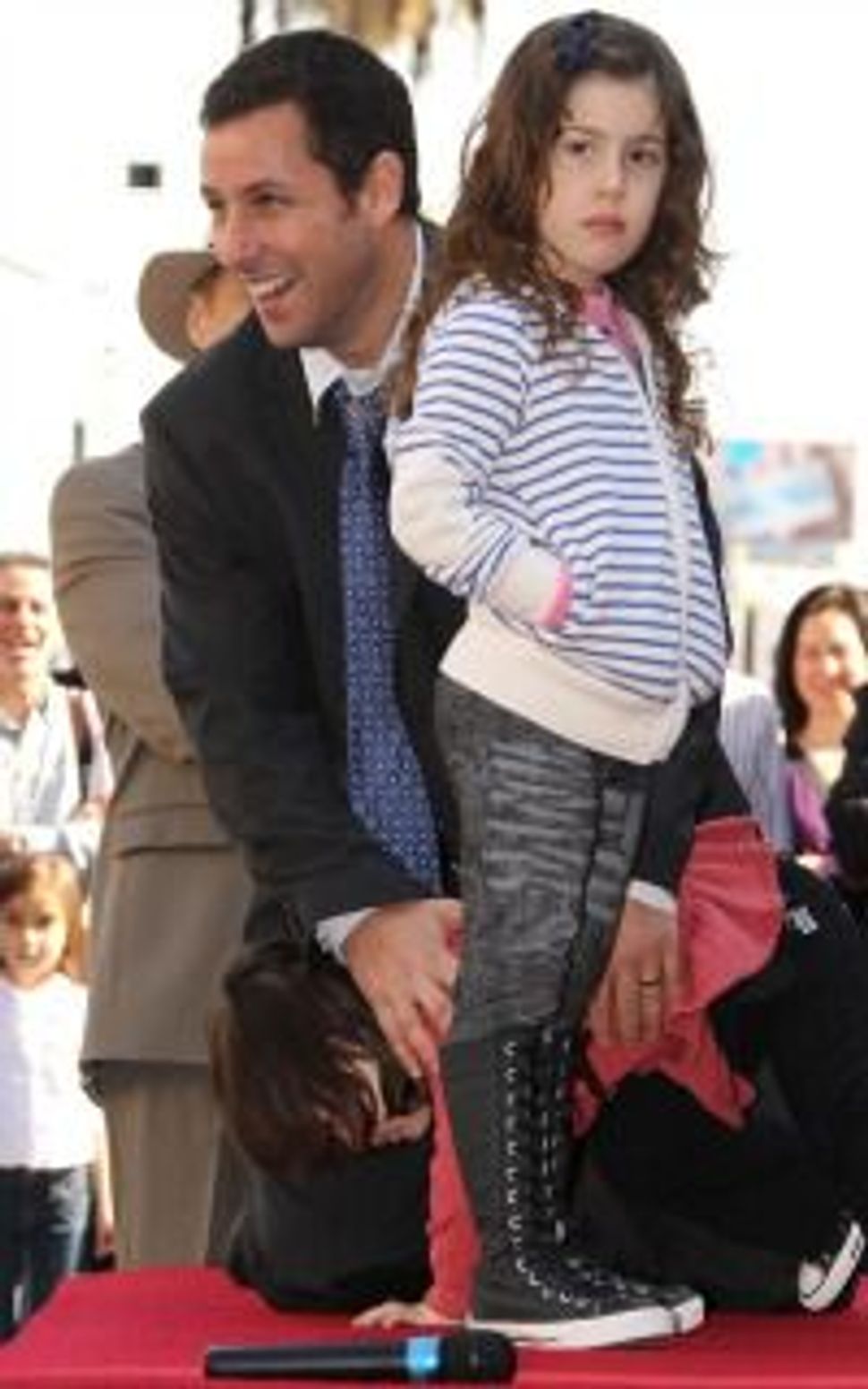 Jewish Dad: Adam Sandler and his daughter pose for the installation of his star on the Hollywood Walk of Fame. Image by Getty Images

The Forward’s six-word memoir project is conducted in conjunction with Larry Smith, editor of SMITH Magazine, home of the Six-Word Memoir®. Larry and the Forward staff will pick our 12 favorites and publish them in the Forward for Father’s Day. Those people will receive a copy of the new book “Oy! Only Six? Why Not More? Six-Word Memoirs on Jewish Life,” published in collaboration with the Jewish cultural mavens at Reboot. 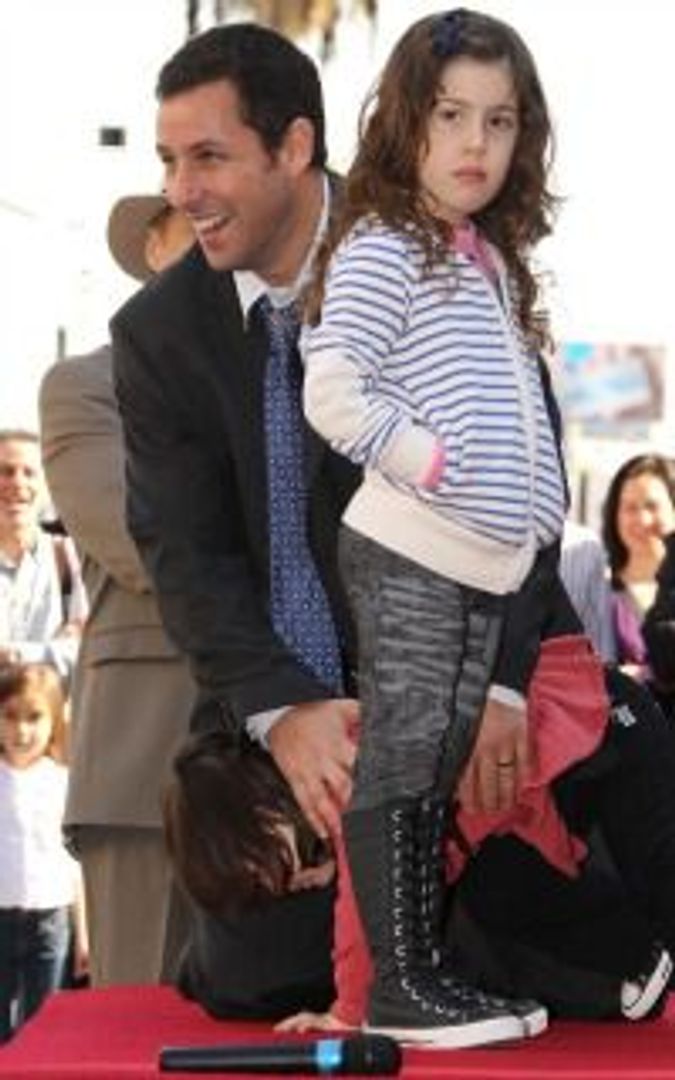 Jewish Dad: Adam Sandler and his daughter pose for the installation of his star on the Hollywood Walk of Fame. Image by Getty Images

For inspiration, here are a few examples about Jewish fathers culled from SMITH Magazine’s library of six-word memoirs. For more examples, check out smithmag.net/jewish. Please enter the form below before 6:00 today.

This survey is now closed. Six Words on the Jewish Father will be published online and in print soon.