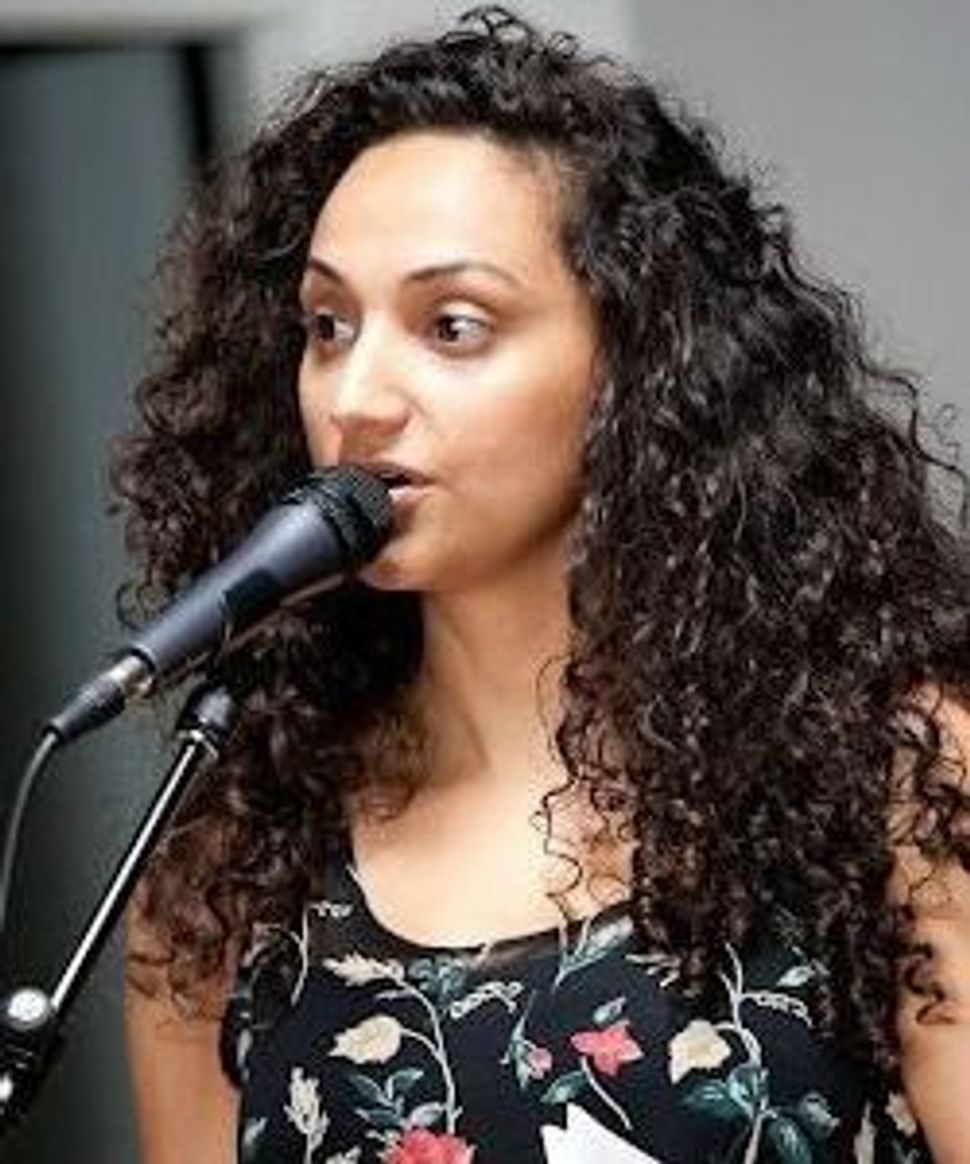 Last weekend, I was detained for 10 hours and then deported back to the U.S. after flying to Panama for a weeklong vacation. I’m starting to get over the sheer frustration about the experience, which was caused by a Panamanian rule that visitors must have at least three months on their passports to gain entry to the country. In truth, it was my fault for not knowing the rules of the country I hoped to visit.

Frustration aside, it was a learning experience for me. Ironically, I’m in the midst of promoting a campaign to get the Israeli government to release African asylum seekers from detention, where they are being indefinitely imprisoned without any chance of applying for refugee status. The campaign is called Release Now!

During my hours in detention in Panama City’s Tocumen International Airport, I saw some things that really made me angry. I was treated particularly well in comparison to everyone else in detention. But that was obviously because I was able to lobby for my rights; and also because I kept mentioning that I’m a human rights activist. Thus, I was allowed to get food twice and to make phone calls three times, while others were not given such privileges.

What upset me most was the treatment of black men from Africa and elsewhere who were the majority of detainees — a potent reminder of the racism they face around the world, including in Israel.

There was one man from South Africa who was actually a Somali with full refugee status in South Africa. He worked in the tourism industry and was being sent to Panama by his company for two weeks. He had visited the Panamian consulate in South Africa and they had given him permission and documentation to enter the country. The authorities at the airport chose to deport him but did not explain why.

Another man from Haiti did not understand that he was being taken to a hotel overnight and then deported the next day. He only spoke French.

The black men in detention were told they were not allowed to make calls and no one was asked if they wanted to be escorted to get food. They were just expected to sit there all day without food, without anyone knowing where they were, and without knowledge of their own situations.

Ther experience would have been traumatizing for me had I not had some perspective on detention and human rights in general. Yes, I am very angry about losing the money that I spent on this vacation, about my wasted time, and about being treated like a criminal. I am sad that I don’t get to have the fun trip with my girlfriends that I was counting on. But I’m mostly angry with the racism and abuse of power that I saw firsthand.

As the Founder of Right Now: Advocates for African Asylum Seekers in Israel, I am currently promoting a joint campaign with ASSAF, a humanitarian aid organization for refugees and asylums seekers and Hotline for Migrant Workers, both of which are in Israel. The campaign is called “Release Now! Sending Hope to Refugees in Detention Campaign” and it is dedicated to the asylum seekers that are held in detention in Israel, most of whom have little prospect of being released from detention in the near future.

More than 1,900 men, women and children are currently held in Israeli detention centers under the Prevention of Infiltration law. This law allows for the automatic detention of anyone who crosses the border irregularly without trial for a minimum of three years. For those coming from an enemy state to Israel, including Darfur in Sudan, they can be detained indefinitely.

Most asylum seekers in Israel are from Sudan and Eritrea. They escaped war, civil conflict and forced labor, in search of protection in another country. For many, their journey to Israel was difficult, and some experienced torture and rape before arriving to the country. They now find themselves in Israeli detention centers in the Negev desert. I ask all of you reading this, in the name of humanity, equality, human rights, and respect for others, please visit and write a letter. It takes five minutes, but makes a world of a difference for people in detention.

Even my ten hours of detention was extremely difficult to endure. I cannot imagine months or years of being detained. Criminalizing people who are not criminals might just be our worst crime ever. Let us make change by changing ourselves first.