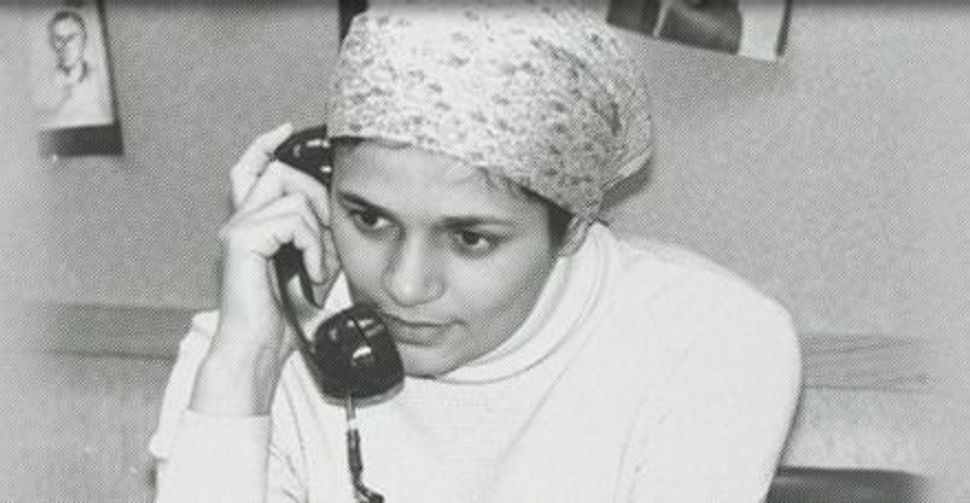 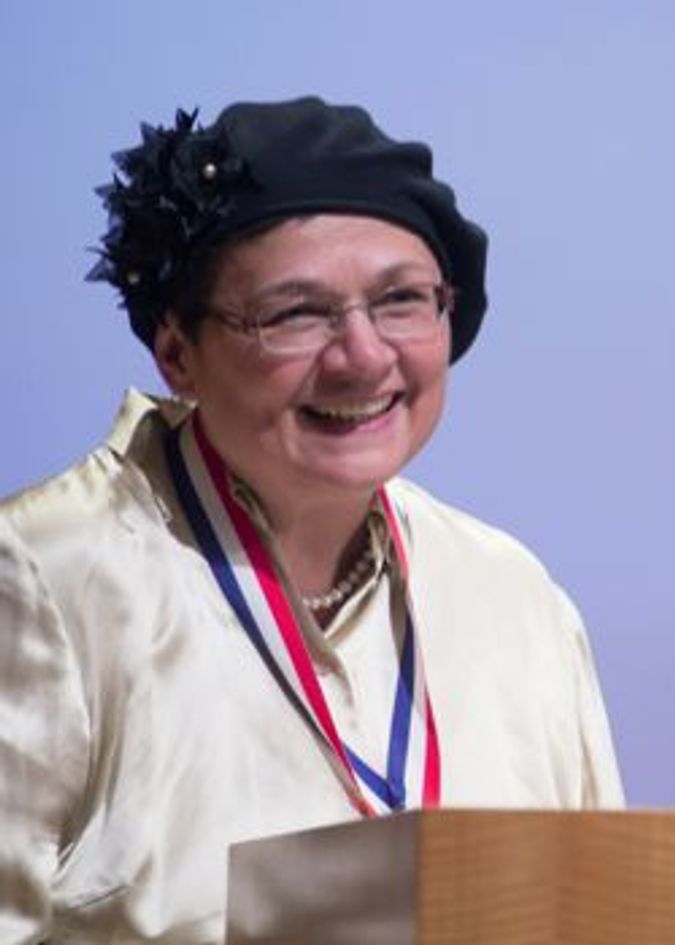 There is no shortage of people willing to take a credit for the Soviet Jewry movement. Take it from me. I know this to be true. While on tour with my book, I don’t remember a single reading where someone in the audience didn’t chew me out about why their Uncle Murray wasn’t included in the story and that he – he! – was the true savior of the Soviet Jews.

But there is one person who has never really taken a bow for all she did to inspire the movement and keep it going: Avital Sharansky, wife of the imprisoned refusenik, Anatoly (now Natan), who was wrongfully accused of being a CIA agent in 1977 and sentenced to 13 years in prison and labor camps. Throughout the years of Sharansky’s imprisonment, Avital traveled the world on his behalf, leading demonstrations, meeting with world leaders, appearing at rallies next to the likes of Charlton Heston and Joan Baez. Telegenic, emotional, and possessing a particular charisma, Avital was even dubbed by Washington Post columnist, Sally Quinn, “the Israeli Audrey Hepburn.”

But in February 1986, Sharansky was freed and Avital immediately retreated from the public eye. As ubiquitous as she seemed for so many years, she suddenly went silent, fulfilling, presumably, the dream she had articulated again and again – to make a home, raise children, live a quiet life.

Until last night. After almost three decades of refusing any honors or plaudits, Avital was given the Emma Lazarus award by the American Jewish Historical Society. The evening was an opportunity to highlight her unique role in the movement and – most movingly – to hear her voice again. 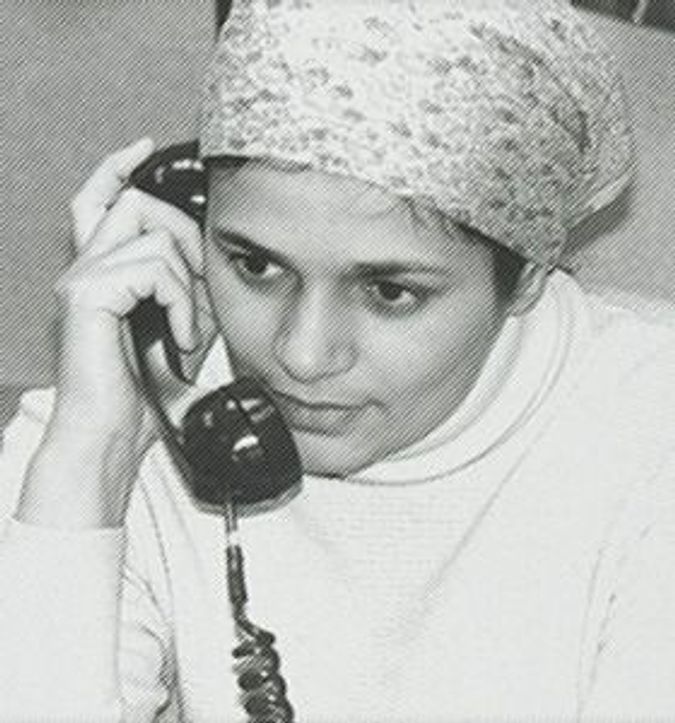 In a ceremony that included some serious Jewish star power — Mort Zuckerman! Elie Wiesel! — and, in the audience, the very real world star power of Regina Spektor and her husband Jack Dishel, who said they were there because they felt indebted to Avital’s sacrifice, the emotional highpoint of the evening was Avital’s speech.

She spoke plainly and directly. “Many people have asked me over the years where I found the strength to keep going?” she asked. And her answer was that she came to see her personal, private struggle to get her husband out of the Soviet Union as part of a larger, historic movement. This is what allowed her to overcome her shyness and modesty and act with chutzpah.

What made her speech so riveting was that Natan was onstage beside her translating (or more like interpreting) her Hebrew. The contrast between the two of them could not be more striking. While she radiated calm and solidity, plainness of language, and an emotional strength, he was jumpy, cracking nervous jokes, convoluted in his speech and not quite – as he never seems to me to be – the storied charismatic figure activists always described with awe. It made me wonder if the roles had been reversed and she was the one locked up in the Gulag if he would have been as effective an advocate for her.

After Avital’s speech, there were a series of toasts. The first two, interestingly, came from Avi Weiss, the modern Orthodox leader who heads the Hebrew Institute of Riverdale, and Haskell Lookstein at the tony Congregation Kehilath Jeshurun on the Upper East Side. Weiss wears the mantle of the activist grassroots of the movement and Lookstein is old school establishment, and the two rumbled fiercely in 1986 when Natan made his first visit to the States over the question of where he would spend his first Shabbat. He chose Weiss and Riverdale. But the conflict, petty seeming in retrospect, was a distillation of all the resentment and bad feelings that existed between the various factions of the movement. Last night though the two rabbis sat side by side, and any divisiveness seemed to be put aside. They were all united in praise of a woman they described as saintly – Weiss said he thought Avital would be remembered as “the most important Jewish spiritual figure of the second half of the 20th century.”

And then there’s the fact that Sharansky, the onetime dissident rabble-rouser, is now very much an establishment figure. Not only was he an Israeli politician for many years, but he’s also been for some time now the chairman of the Jewish Agency, a role that he has embraced. When he got up to offer a toast to his wife, he mentioned some advice she had given him as she passed the public persona baton to him upon his release. Don’t let yourself be claimed by any organization, she told him. You do your own thing, wait for them to follow, and then don’t be upset when they take credit for everything.

As he ended his toast he turned to Avital and told her, jokingly, that this was their dynamic as well. She had led, he had followed, and now he took the credit for it all.

Everyone laughed, but these might have been the truest words spoken that evening.