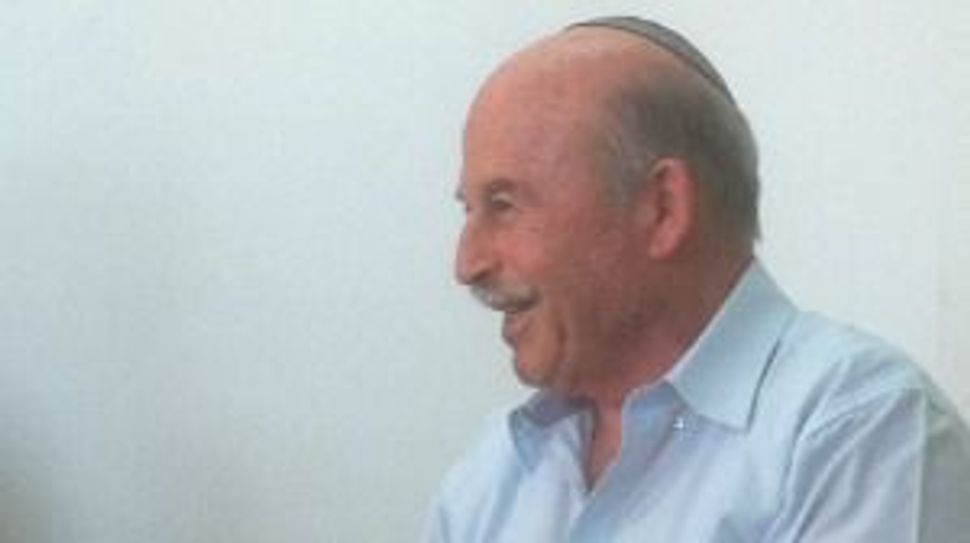 Israel’s Jewish Home party, for those still trying to follow these things, is a new body that reunites the main elements of the old National Religious Party (NRP, Hebrew Mafdal), which represented the Modern Orthodox / Religious Zionist constituency in the Knesset for a half-century. The NRP was a supremely pragmatic, almost Chicago-style organization that managed to sit comfortably in nearly every Israeli coalition, whether Labor or Likud.

The NRP broke up during the 1990s, following the Oslo Accords, when militant settler leaders broke off to form various right-wing factions, eventually emerging in 1999 as the National Union. The NRP dwindled, drawing mainly on its old urban base, rabbis and academics. The two groups were reunited last fall under the charismatic high-tech entrepreneur Naftali Bennett. The new organization’s No. 2, former National Union head Uri Ariel, is now minister of housing, which is a good spot for a militant settler leader.

No. 3 on the party list, Nissan Slomiansky, is the last of the old generation of old-line NRP pols. He now chairs the Knesset Finance Committee, which is a great job for an old-fashioned, Chicago-style political infighter. The thing is, he’s not that good at it. He’s just the guy who survived.

Here’s a tidbit from Nahum Barnea’s May 31 column in the Musaf Shabbat (Weekend Supplement) of Yediot Ahronot:

The chairman of the Knesset Finance Committee, Nissan Slomiansky, is a religious Jew. When he learned that the government was planning to raise the Value Added Tax on June 1, it awoke all of his old National Religious Party reflexes, since June 1 falls on Saturday, the Sabbath. He mobilized the full weight of his influence and obtained a one-day postponement. The Finance Ministry said the cost of the postponement was 10 million shekels.

Slomiansky is certain he got a sweet deal for the Holy One, praised be He. He’s mistaken. In practice, he caused a mass desecration of the Sabbath. In effect, what Slomiansky was saying was: Head for the shopping centers, for the malls, for the Arab towns, for every store that’s open on Sabbath. Buy air conditioners, televisions, refrigerators. Use this Sabbath for shopping and save 1% off the VAT. Every desecrator is a winner.

Israel has known all sorts of obsessions of religious politicians, from a ban on cows eating leaven for a month before Passover [to ensure the milk they produce during the holiday is kosher for Passover – jjg] to turning the clock back to Standard Time, its winter schedule, in the middle of the summer [so the Yom Kippur fast ends earlier – jjg]. But Slomiansky is the first religious politician to insist on subsidizing Israelis who shop on Shabbat.