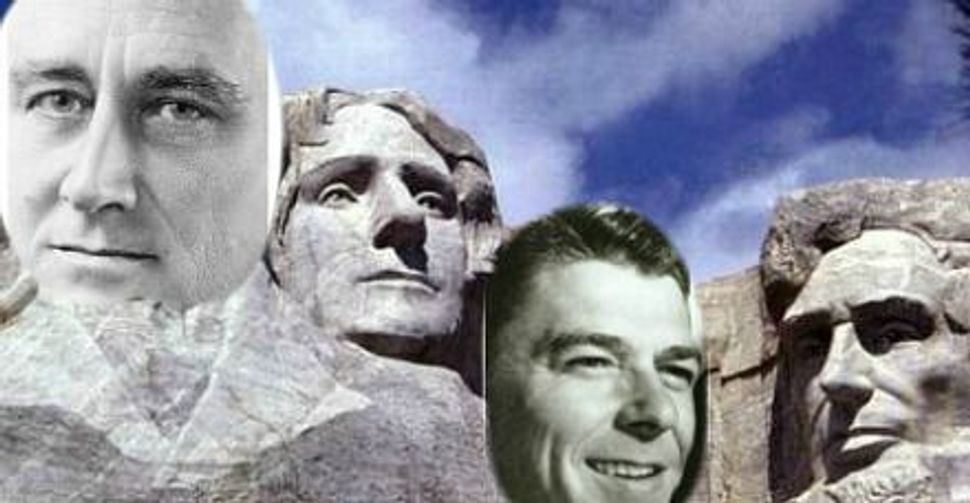 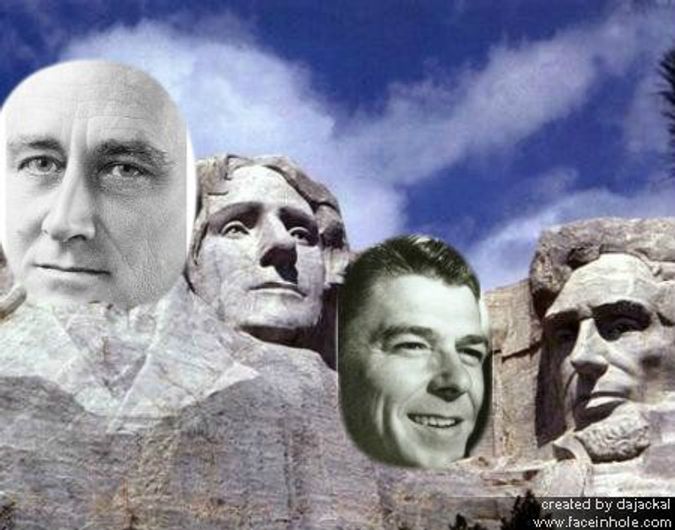 Shapers of a Nation Image by Wikimedia Commons

Some interesting new ideas today about inequality in America.

First, Washington Post columnist Harold Meyerson offers an important insight into the different kinds of inequality that exist and the differing responses. Over the past half-century, he writes, public pressure for black, women’s and gay rights has brought down barriers confronting those excluded because of their racial and sexual identities.

Changes in the law have followed the same pattern: First, a handful of generally radical activists brought attention to the existence of a legal double standard; then, a mass movement grew in support of eliminating discriminatory laws and practices; only after this did government respond with legal remedies.

It hasn’t been even. The Supreme Court’s assault on the Voting Rights Act, state attacks on abortion and other backlash measures have set back fights for equality. Still, the general direction of society has been toward equality.

But, Meyerson writes, the opposite has been true for economic equality. After nearly a half-century of government activism to reduce inequality, beginning with Franklin Roosevelt, the last 30 years have seen a steady, radical rise in inequality, due in large measure to government policies like deregulating the financial industry and undercutting workers’ bargaining power. The trend not only reverses the legacies of Roosevelt and Lyndon Johnson, but also “makes a mockery of Thomas Jefferson’s vision of equality, which went beyond mere equality of creation” and looked to a “nation of yeoman farmers” to prevent “inequalities of wealth and power.”

He might also have mentioned Abraham Lincoln, whose freeing of the slaves served, as Andrew Zimmerman writes in today’s New York Times, as an inspiration to European radicals and helped fuel the socialist and workers’ rights movements that emerged in the decades after Lincoln.

More on economic inequality: two fascinating new studies from the Economic Policy Institute, not easy reading but well worth the slog:

One, by the EPI’s Lawrence Mishel and Natalie Sabadish, examines the growth in CEO and executive compensation over the last few years and compares it to the incomes of other sectors. Most important, it shows the large and underexamined role in executive pay of what economists call rents—income derived not from producing or innovating but from appropriating a slice of others’ income.

The other new read is this blog post by Andrew Fieldhouse, a highly accessible and readable summary of his longer study of tax policy and income inequality. His basic thesis, in a nutshell, is that progressive tax policy can be more effective than income transfers (welfare, unemployment and so on) in reducing inequality without hurting economic growth. Here is the full study