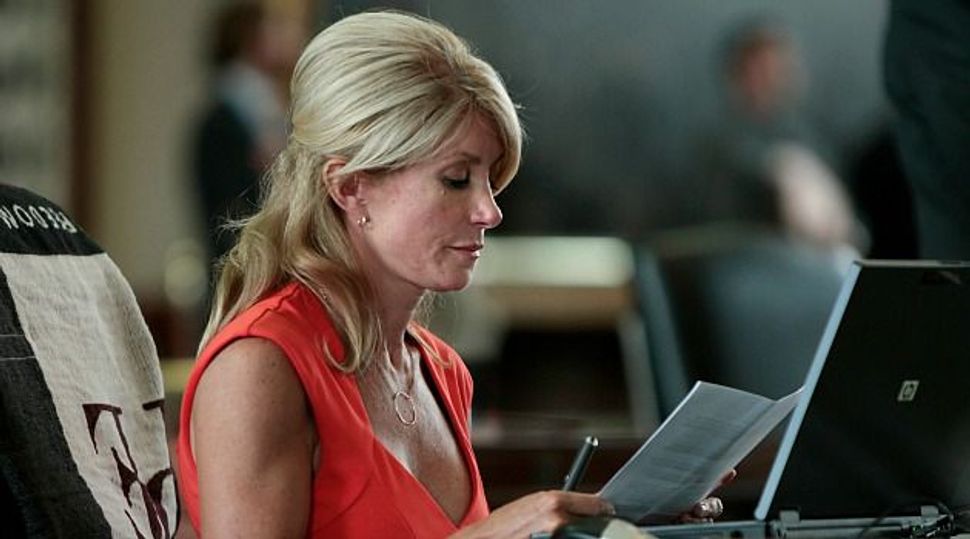 Let’s focus now on two bits of news that made headlines as July opened. The first came from the Texas Capitol in Austin, where the newly famous Wendy Davis joined fellow lawmakers in a rally against legislation that would effectively restrict most abortions in the state. Davis, you remember, spent more than 10 hours on her feet to try to defeat the bill, but the wily Governor Rick Perry called the Texas legislature back into session to consider it again.

The second came in the form of a New York Times report detailing how the American way of birth is the costliest in the world, even though our access to care is no greater, and our rates of infant and maternal deaths are among the highest for industrialized nations.

Connect the two headlines, and the rank hypocrisy of this nation’s attitude toward women and family health becomes apparent.

Texas is not the only state trying to limit access to legal abortion under the guise of valuing every child and promoting a culture of family life. Its abortion rate, at 16.5% in 2008, is already lower than the national 19.6% recorded for that year, the latest figures we could obtain. But it’s no coincidence that Texas also has a higher rate of births to unmarried women than the national average — 42.4% versus 40.8% in 2010. Most single women who give birth don’t end up with children like Wendy Davis, who propelled herself from trailer park to Harvard Law to legislative stardom. Most children born to single women are destined to a life of poverty, substance abuse and teen pregnancy.

But for Perry and his ilk, keeping a woman pregnant is what matters. Caring for her while pregnant and afterward? Not so much.

Now, with the Times’ good reporting, we are learning how crazily expensive it is to give birth in this country. Thanks to our commericialized, piecemeal health care delivery system, the average total price charged for pregnancy and newborn care is about $30,000 for a vaginal delivery and $50,000 for a C-section, putting a tremendous strain on insurance and Medicaid costs. And who just turned down billions of federal dollars to pay for health care for poor Texans? Governor Perry.

There was an old slogan that those against abortion only cared about children until they were born. We know that’s not fair, that many pro-lifers are, indeed, pro-life from cradle to grave. Unfortunately, that’s not the kind they grow in Texas.