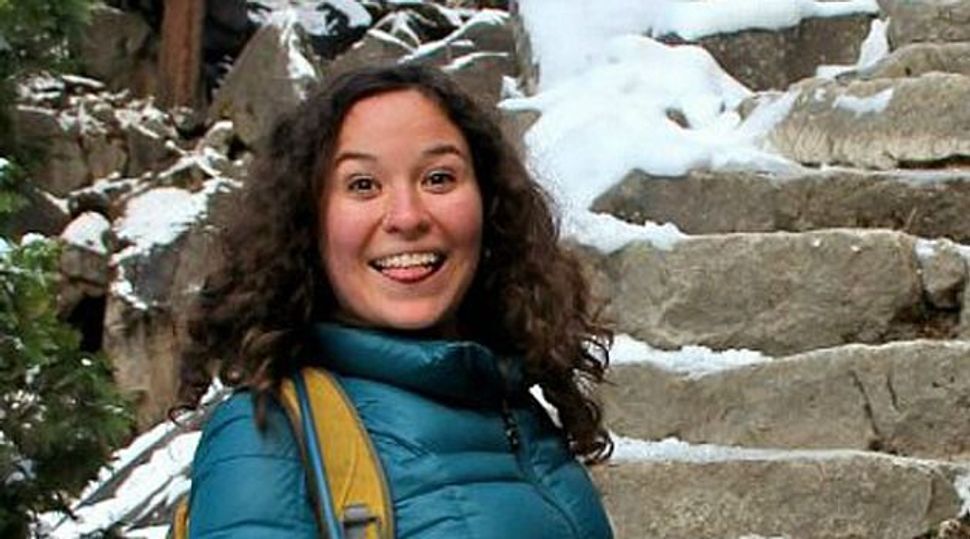 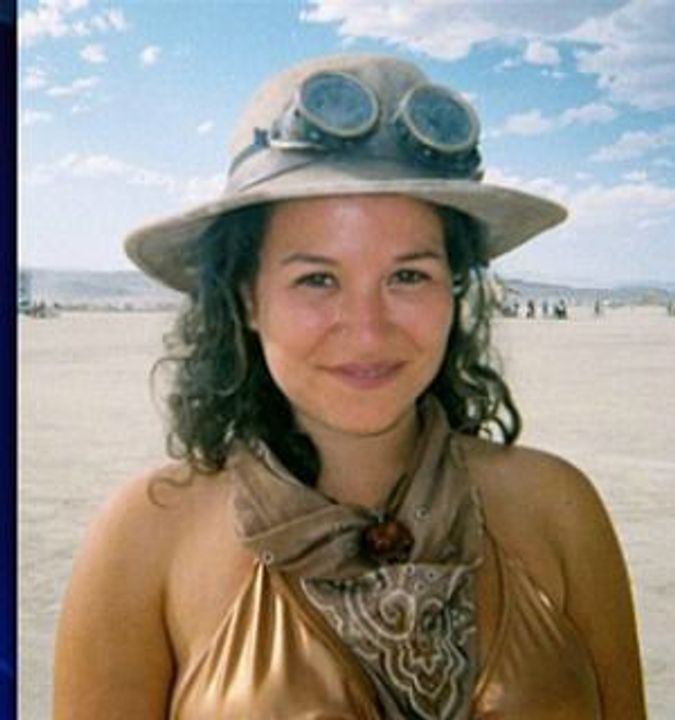 It was surely difficult for leaders of Camp Tawonga to arrive at their decision not to tell their young charges about the shocking death of 21-year-old art counselor Annais Rittenberg after she was hit by a falling tree last week. My colleague Renee Ghert-Zand deftly captured their challenge in her Forward Thinking post yesterday.

Since Rittenberg’s death occurred just two days before the end of the overnight camp session, the adults in charge decided to not tell the campers — who didn’t witness the accident. They agreed to let the children’s parents decide what, if anything, to share about the vibrant young art counselor’s death.

I want to respectfully suggest that Camp Tawonga missed an important opportunity to convey one of Judaism’s greatest gifts: that we mourn in community as well as individually. Of course parents would continue to process her death with their children when they returned home.

I recognize that some of the campers at Tawonga are young. And that I am prognosticating from a distance. I am conflicted about the appropriateness of appearing to be at all critical of the decisions by camp leaders in this awful, and deeply challenging, circumstance.

One of Judaism’s most brilliant traditions is recognizing and honoring the loss of an individual, surrounded by community. What’s more, few communities are as intimate and powerful as overnight camp. Studies show how profoundly Jewish overnight camps can be in impacting Jewish identity. So it seems like it might have been an environment particularly well suited to working through this loss in community.

Any of us who have experienced the death of loved ones and who are fortunate enough to be part of vibrant Jewish communities can testify as to how valuable the support is.

When my mom died, in 2001, she was far too young to have her life end and I felt far too young to have lost my mother. At her funeral I was so immersed in grief that I would be hardpressed to recall who was there. I don’t know that I had ever before been aware of the Jewish custom of having attendees line up on either side of the pathway out of the cemetery while the immediate family passes through them.

As we left the plot where we had just put my mother’s body in the ground and tears occluded my vision, with my head bent in sorrow I walked between the two columns of people who had travelled to the small, Our Town-esque cemetery in suburban New Jersey. I saw their feet as I walked between them and became aware, that even in that moment of deep anguish, I was in community.

While it didn’t diminish my grief, that awareness held me, in an important way, emotionally. As did the seemingly endless stream of friends and community members who came during shiva, to bring my family meals to carry us through the next few weeks, to make the minyan and to bear witness to my loss and comfort me. And they did.

Standing in shul to recite Kaddish on the Shabbat near the end of that shiva, standing in shul to recite Kaddish on the first Yizkor service after she died, I was aware not just of my own sadness but also that members of my community — from close friends, to some I knew slightly like the woman who handed me a box of tissues as soon as I finished the last word of Kaddish, and some whose names I didn’t even know — recognized my loss. The experience after my dad died in 2011 was similar.

This is a powerful form of witness and comfort that can be brought only by community. And it taught me that the Jewish approach to death and mourning may be one of our most brilliant traditions. It is certainly among those I now deeply appreciate. I remain grateful that my children were able to experience this aspect of being part of Jewish community as well, as they mourned their beloved Grandma Peaches and Pop Pop.

Being able to comfort others when they have experienced loss has likewise been spiritually and emotionally meaningful. Judaism gives us potent tools to use no matter which side of the grief we occupy.

Millennia after the destruction of the First and Second Temples in Jerusalem we still mourn, as a community, by observing the Three Weeks. It was during this period that the all-too-young Rittenberg was killed by a falling tree.

How powerful a message about Judaism’s values and practices it could have sent to the campers of Camp Tawonga had its leaders decided to begin to process and mourn her terrible loss together — as a Jewish community.