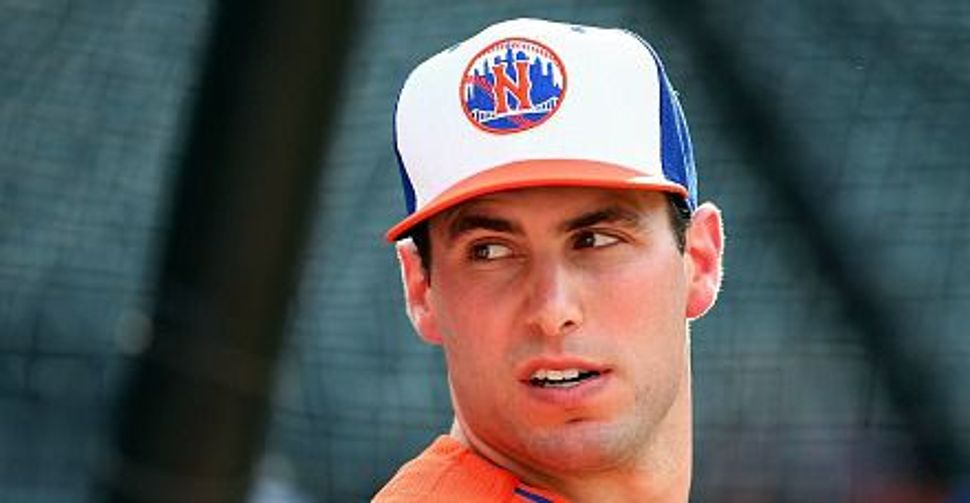 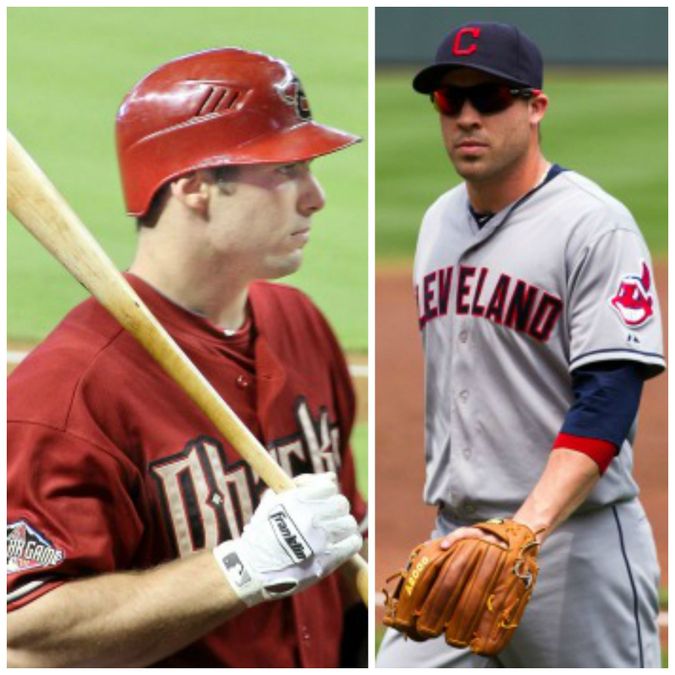 This year’s Major League Baseball All Stars game had two arguably Jewish players on the roster (out of 78 players total): second-baseman Jason Kipnis of Cleveland (American League) and first-baseman Paul Goldschmidt of Arizona (National League). Both have Jewish fathers and Christian mothers (same as the two arguably Jewish players on last year’s All Star roster, Ian Kinsler and Ryan Braun).

Two out of 78 comes to 2.5%, slightly above the Jewish percentage in the overall population. So what, you ask? We’ll get to that.

As luck would have it, those two happened to be the guys who made the game’s final plays for their respective leagues. Goldschmidt got the last hit for the losing National League, a two-out double in the bottom of the ninth inning. In the next play, Kipnis wrapped up a 3-0 win for the American League by catching a pop-up from Pedro Alvarez of Pittsburgh.

Does it matter, if their mothers aren’t Jewish and they don’t practice Judaism? I’d say it does. Braun (“the Hebrew Hammer”), Kinsler and Kipnis all consider themselves proud Jews (don’t know enough about Goldschmidt). They willingly put themselves forward as role models for Jewish kids looking for heroes and, all too frequently, struggling with issues of masculinity and Jewish identity. We should count ourselves blessed to live in a time when people are yearning to get counted in, not out.

So here’s my question: what’s with all the Jewish first basemen?

Think about it. The Mets now have two rotating with each other, Isaac Benjamin Davis and Josh Satin. Kevin Youkilis, who now plays across town with the Yankees, was a star first baseman with Boston for years (last year and this he was playing third and occasionally first before he went on the disabled list). Throw in Nate Freiman of the Oakland As and you have a real trend going. None of them matches up as all-around players to the great Hank Greenberg, of course—nor even to Shawn Green, who spent several seasons at first base for the Dodgers and the Diamondbacks. Still, it raises the classic question: Jews on first?