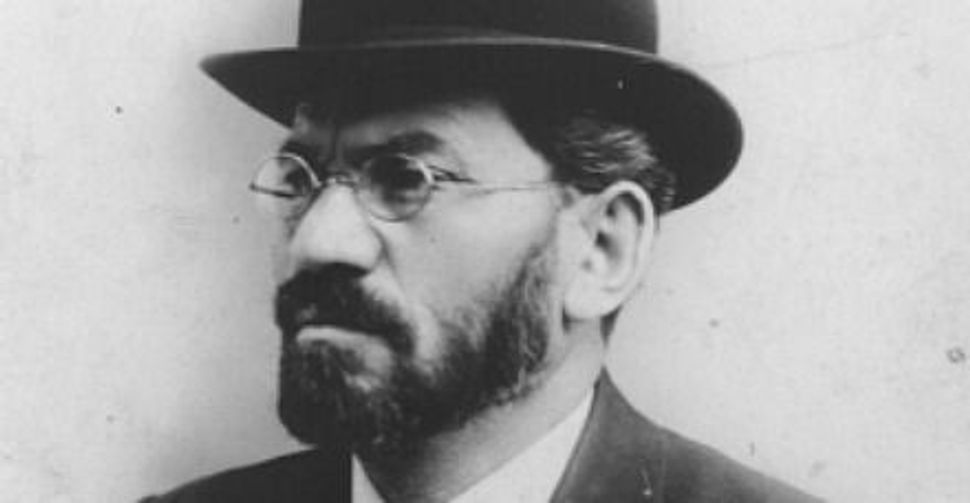 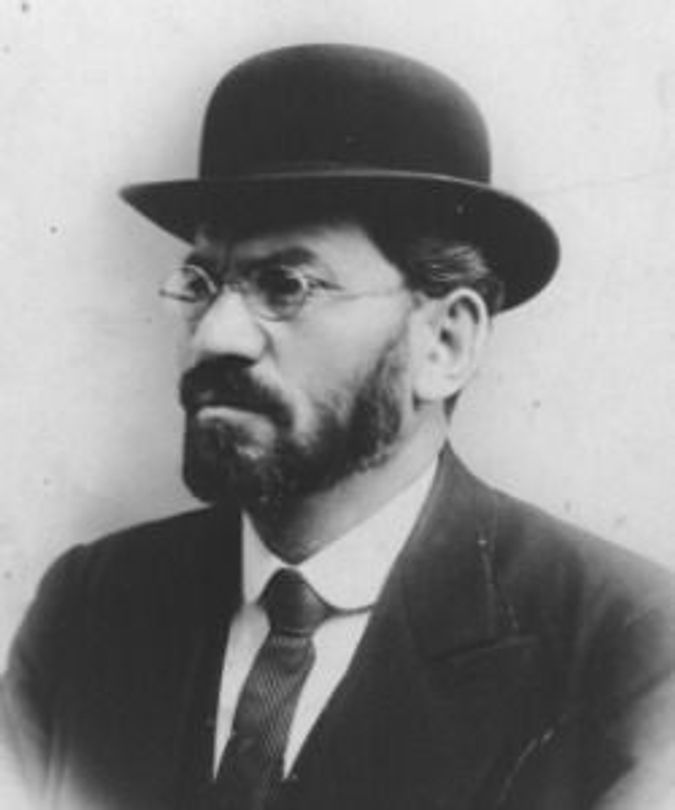 This year marks the one hundredth anniversary of one of the most sensational trials of the 20th century. In September 1913, Mendel Beilis, the clerk of a brick factory, stood accused in a Kiev courtroom of murdering a 13-year-old boy to use his blood to make matzo.

Over the course of a four-week trial, the court heard allegations that Beilis stabbed Andrei Yushchinsky multiple times in order to drain his blood in an act of ritual murder. The allegations sparked an international outcry from Jewish and non-Jewish journalists, politicians, intellectuals and clergy.

Experts on Jewish history and on the Beilis trial will meet at Dartmouth College, July 22, for a one-day public conference to discuss the West European origins of the blood libel, the importance of the Beilis trial, and its relevance today.

“The Beilis case is a strange, mysteriously understudied phenomenon,” said Edmund Levin, author of A Child of Christian Blood, a book about the trial that will be published in February.

Though Beilis was acquitted, Levin points out that the Ukrainian jury agreed with the prosecution’s charge that Yushchinsky was the victim of a ritual murder. “The anti-Semites pointed to the verdict as affirmation that the blood accusation was true,” added Levin, who will be among the speakers at the conference.

Susannah Heschel, a Jewish Studies professor at Dartmouth who co-organized the conference, said many of her students, Jewish and non-Jewish, have never heard of the Beilis trial or of the blood libel.

Heschel, the daughter of rabbi Abraham Joshua Heschel, said her father often talked about the Beilis trial, referencing it as he would any other great historical moment. “I grew up with a sense that everybody knew about [Beilis],” Heschel said. “But, of course, I guess I’m not typical.”

The Ukrainian Jewish Congress has organized a two-day International Conference on Anti-Semitism beginning October 15, in Kiev, to mark the anniversary of the Beilis trial. Although the Beilis affair is largely forgotten in Ukraine today, Yushchinsky’s grave has become a shrine for Ukraianian nationalists.