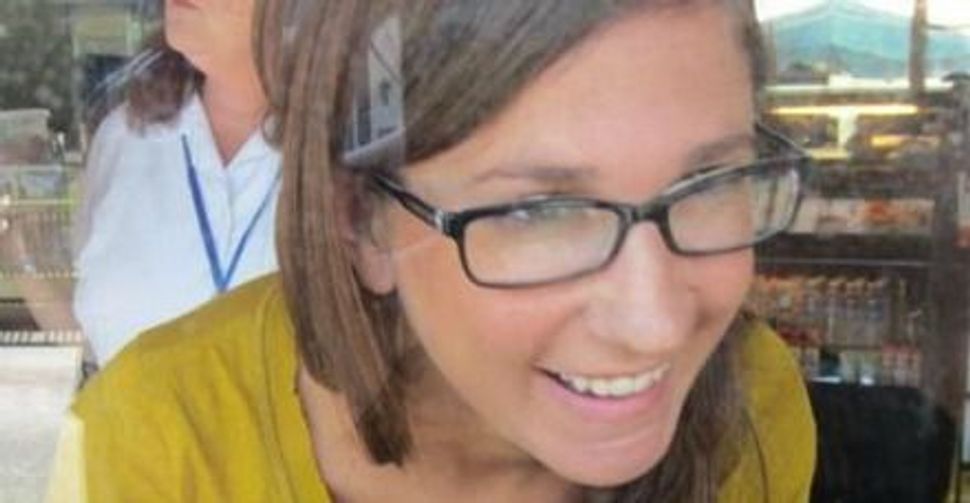 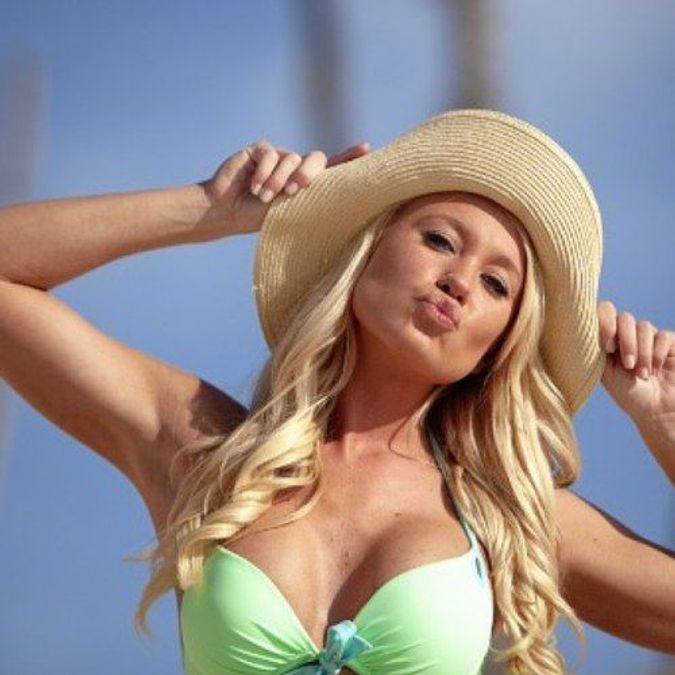 The plot thickens and the drama continues in the weird case of the Jewish lawmaker who claimed fatherhood of a bikini model — then found out he wasn’t the real dad.

A day after a DNA test proved that Rep. Steve Cohen was not genetically related to Victoria Brink, the young woman’s real father said he knew he was the dad all along and never bought the Tennessee Democrat’s original paternity claim.

In an interview with POLITICO, John Brink, ex-husband of Victoria’s mother, Texas lawyer Cynthia Sinatra, said he was not even aware that his ex-wife knew the Tennessee Democrat. He added that he holds no grudge towards Cohen and does not plan on contacting him.

“How could I get mad at him? I don’t see it as his fault, I see it as my ex-wife’s fault,” Brink, president of Houston-based Environment & Energy Group, told Politico.

Brink married Sinatra in 1985 and the couple divorced in 1989. Victoria was born in 1988. In a CNN segment that aired Thursday morning, a paternity test revealed that John Brink is the actual father, not Cohen. 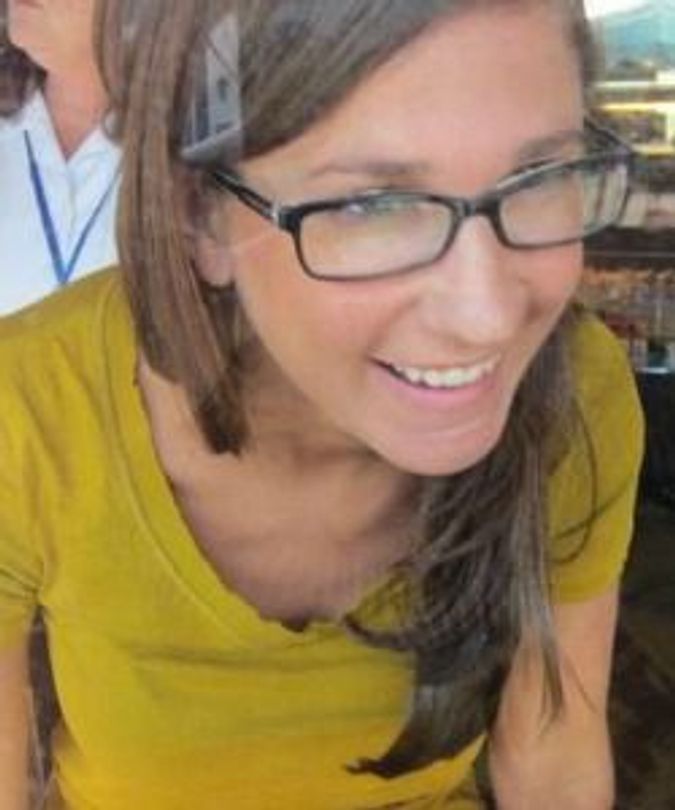 Cohen and Brink first made headlines last winter when the congressman, a lifelong bachelor, Tweeted at the willowy Brink during President Obama’s State of the Union address. When reporters questioned the familiar tone of his message to the attractive younger woman, Cohen explained that he had found out a few years ago that he was Brink’s father.

Meanwhile, on Capitol Hill, Cohen stuck his foot in his mouth again.

Yesterday, RealClearPolitics reporter Caitlin Huey-Burns tweeted that when she contacted Cohen for a comment on the story, he replied: “You’re very attractive, but I’m not talking about it.”

Huey-Burns later tweeted again saying that after her initial tweet, Cohen approached her and apologized for his comment, saying that it is a “difficult and personal time” for him. Indeed.

Just asked Rep. Cohen about the paternity test developments and he told me: “You’re very attractive, but I’m not talking about it.”