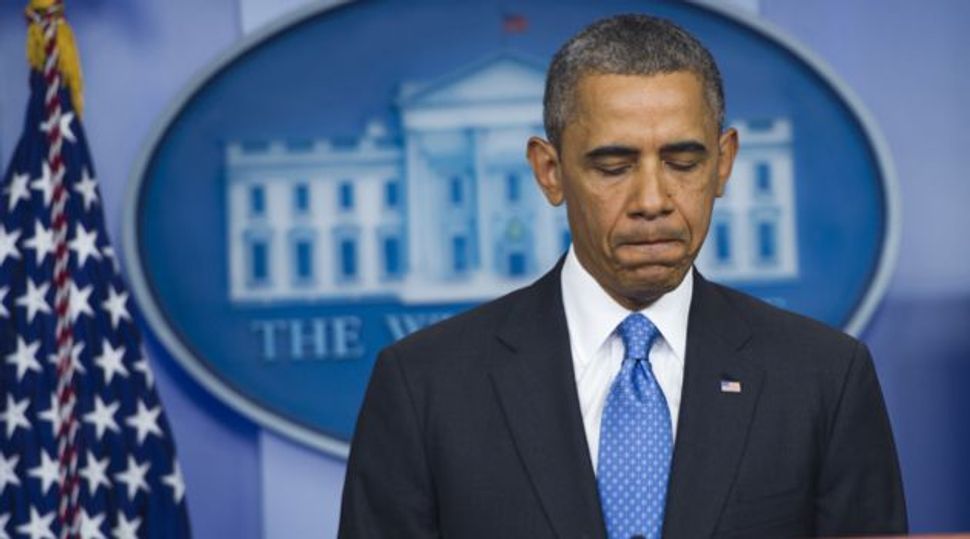 The complicated saga of race in this country has dozens of punctuation points. Birmingham and Selma, the summer of the freedom riders, King’s life and oratory and his awful death, Lyndon Johnson’s uttering “We shall overcome” to a joint session of Congress, rallies, marches, the Civil Rights Act of 1964 and the Voting Rights Act of 1965, James Baldwin’s “The Fire Next Time” (1963), and Claude Brown’s “Manchild in the Promised Land” (1965). There are also the more personal memories: The recognition that it is not just “the system” that is at fault but also the individual acknowledgment of bias and the struggle to overcome it.

From a time when it was the principal domestic issue on the American agenda to now, race has receded. A black middle class and a black political class have emerged, and while it was obvious to anyone who thought at all about such things that we remained, as a nation, a very long way from equality and remained as well torn between color-blindness and color-consciousness, the ebb in interest and concern — and in understanding — was apparent.

Now comes Barack Obama and provides us all a new and remarkable punctuation point. He offers us a context — a very personal context — in which to understand the Trayvon Martin tragedy and much, much more. In effect, he takes Attorney General Eric Holder’s plea that our nation have a serious conversation about race and offers us a way into that conversation. “There are very few African-American men in this country who haven’t had the experience of being followed when they were shopping in a department store. That includes me. And there are very few African-American men who haven’t had the experience of walking across the street and hearing the locks click on the doors of cars. That happens to me, at least before I was a senator. There are very few African-Americans who haven’t had the experience of getting on an elevator and a woman clutching her purse nervously and holding her breath until she had a chance to get off. That happens often.”

Think about all that. Think hard. “[I]t’s important to recognize that the African- American community is looking at this issue through a set of experiences and a history that — that doesn’t go away.” Meaning, in context, that Obama himself is heir to that experience — and that, for the first time in his presidency, he claims that heritage as his own.

It was, therefore, not principally the President’s references to public policy that distinguished his 17-minute talk, although some of those references were particularly memorable, as in “Is there [not] more that we can do to give [African American boys] the sense that their country cares about them and values them and is willing to invest in them?” But again and again, it was the personal: “Trayvon Martin could have been me 35 years ago.” (As also, in a separate statement, “If I’d had a son, he would have looked like Trayvon.”)

All this was prelude to the President’s closing comments: “It’s going to be important for all of us to do some soul-searching. You know, there have been talk about should we convene a conversation on race. I haven’t seen that be particularly productive when politicians try to organize conversations. They end up being stilted and politicized, and folks are locked into the positions they already have. On the other hand, in families and churches and workplaces, there’s a possibility that people are a little bit more honest, and at least you ask yourself your own questions about, am I wringing as much bias out of myself as I can; am I judging people, as much as I can, based on not the color of their skin but the content of their character? That would, I think, be an appropriate exercise in the wake of this tragedy.”

Finally: “As difficult and challenging as this whole episode has been for a lot of people, I don’t want us to lose sight that things are getting better. Each successive generation seems to be making progress in changing attitudes when it comes to race. It doesn’t mean that we’re in a post-racial society. It doesn’t mean that racism is eliminated. But you know, when I talk to Malia and Sasha and I listen to their friends and I see them interact, they’re better than we are. They’re better than we were on these issues. And that’s true in every community that I’ve visited all across the country.”

I began by suggesting that the president’s words were a “punctuation point” in the saga of race in America. Let me be quite literal here: What kind of punctuation point? The very best: Both an exclamation point and a question mark.