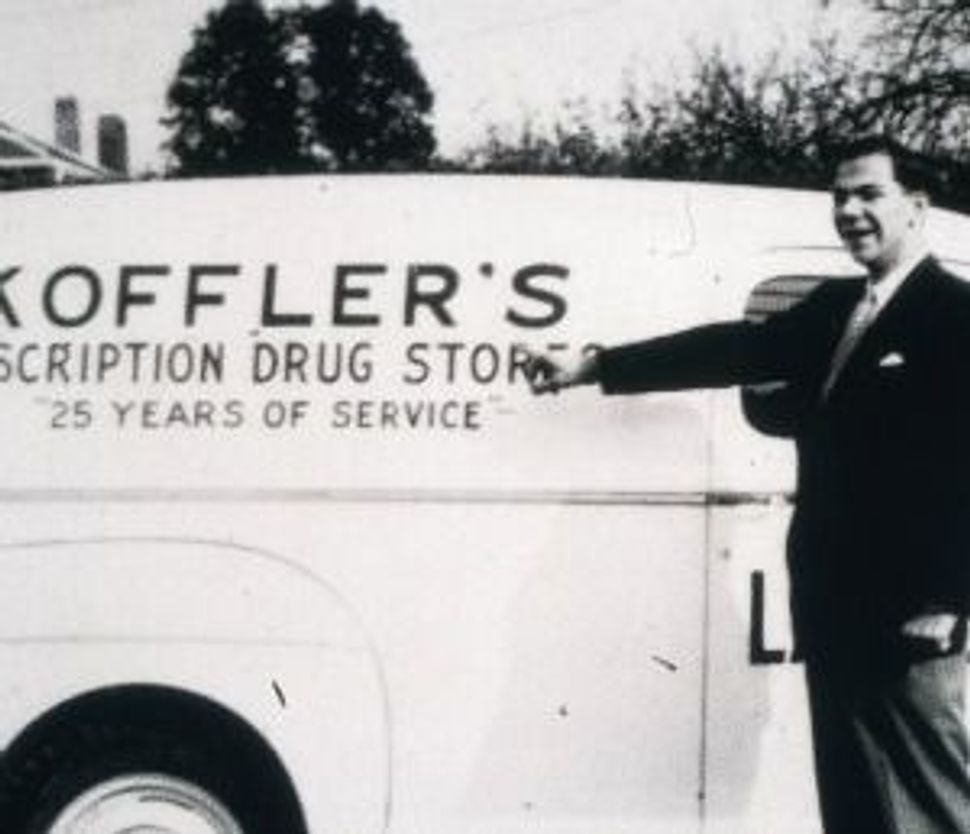 The $12.4 billion merger of Canada’s biggest grocery chain and the country’s largest pharmacy has Jewish roots.

The purchase of Shoppers Drug Mart by Loblaw’s will create “a homegrown juggernaut in the face of stiffer competition from the consolidation of existing players and the entry of a major U.S. retailer,” the Globe and Mail said.

The megachain had humble beginnings as a family-owned business. When his father Leon died in 1941, Murray Koffler’s mother urged him to study pharmacy and to run the family’s two drugstores in Toronto. Koffler didn’t just take over the stores; he “revolutionized the retail drug industry” in 1962 by introducing self-serve shopping in his newly-named Shoppers Drug Mart in east Toronto. “Up to this time, drug store shoppers had to speak with a pharmacist to purchase any product – from toothpaste to bandages,” according to an online bio posted by Dalhousie University, where Koffler earned an honorary degree in 2010.

Tiana Koffler, Murray’s daughter, the head of the family’s namesake foundation, and chair of the board at Koffler Centre of the Arts, told the Forward in an e-mail that she was traveling and unavailable for comment.