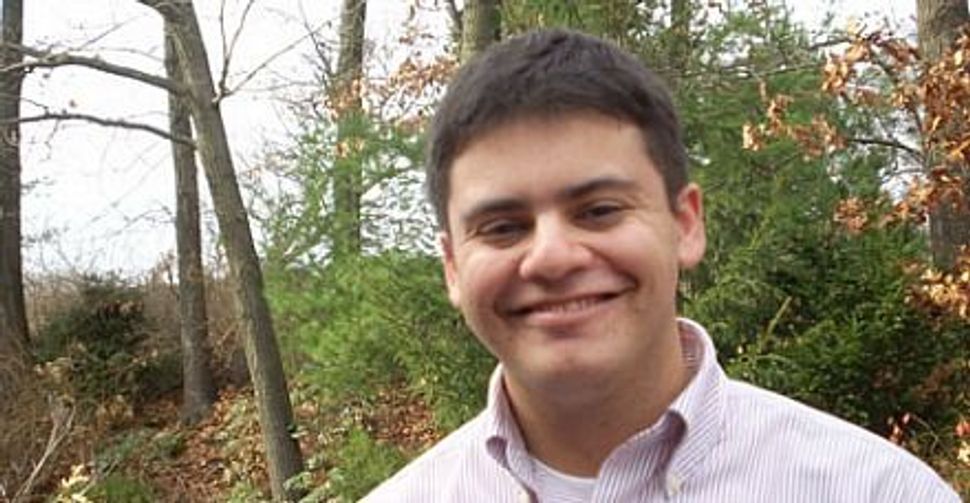 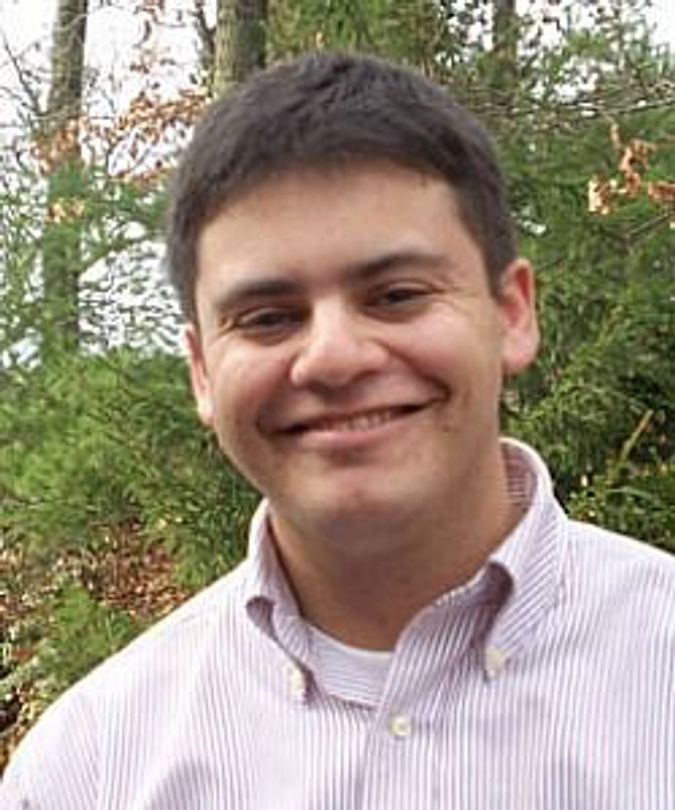 Nick Teich is the founder and director of Camp Aranu’tiq, the first summer camp in the United States that caters to transgender and gender-variant youth (that is, children whose gender expression does not conform to conventional ideas of masculinity and femininity). The camp takes its name from an indigenous Alaskan term for a person who embodies both the male and female spirit. At Aranu’tiq, transgender campers — many of whom have been bullied, beaten up or threatened outside camp — have the opportunity to express themselves freely. They get to choose which bunk they stay in, depending on how they identify: on the “masculine spectrum” or the “feminine spectrum.”

Aranu’tiq, which serves kids between the ages of 8 and 15, began in 2009 as a weeklong summer camp in New England. (Teich doesn’t reveal its exact location, to protect the campers.) It has since added a week in Southern California; next year it plans to add a leadership camp for kids ages 16 to 18, and a family retreat in New England. “We’re outgrowing our space,” Teich said. “It’s a nice problem to have.”

Teich, a transgender Jewish man who is working on a doctorate in social policy at Brandeis University, spoke with the Forward’s Sarah Seltzer about his own camp experience, his religious background and what a typical session is like at his atypical summer camp.

Sarah Seltzer: You attended a mainstream summer camp. What was your experience like?

Nick Teich: It was a regular old camp that was about 95% Jewish. It was really important to me because it was really the only place where I felt I could be myself. I went all the way through this camp and had not yet transitioned [from female to male]. I was there for a total of 14 summers as camper, a counselor-in-training, a counselor and a member of the leadership.

It was just the place where people knew me as me. I was very tomboyish — that word doesn’t even cover it — but people were just like, “Oh that’s how you are.” I had a lot of friends and camp counselors that I looked up to. That was not what it was like at school, where [I was given the message,] “You have to conform to be more feminine.” I didn’t understand exactly what was going on with me, except I wanted to be a boy. There was no Internet at that time where I could find the words for what I felt. That has changed a lot for kids today.

Later, you attended another camp that wasn’t so welcoming.

I had a year-round job, and so I went to help at a separate camp, a weeklong charity camp. After being there for several years and becoming close to the people who ran it, I told them I was going to transition. They said: “That’s great. We’re happy for you.” But then they said, “You can’t come back, for the good of the kids.” I was totally blindsided. This was a real bunch of liberal folks, former campers themselves whom I’d known for a long time. I was really devastated, but ended up turning that around and channeling it into Aranu’tiq.

Aranu’tiq has really taken off.

I had other plans for what I was going to do when I grew up. But when I was little I wanted to be a camp director, and now it’s sort of overtaken my life in a good way. Now, when I write articles and do research for my PhD, which is on bullying of transgender kids, I don’t see the immediate effect that I do see at camp, when parents come to pick up their kids and they’re crying and saying, “I can’t believe how much this has done for my kid.”

It was important to me that it not be a therapy camp, but just as “camp” as camp is. So we do activities like any other camp: sports, arts and crafts, campfires and canoeing. A lot of talk about gender happens organically because kids are together, sometimes for first time, with kids like them. But we don’t have time to say, “Let’s talk about this, let’s talk about that.”

A lot of parents want a space where kids can just be kids. People who learn about this camp say, “Oh, it must be such an interesting place,” and I tell them that it is not any different than any run-of-the-mill summer camp.

It sounds like the kids really bond in their short week together.

We frame the week and say: “This is a safe place for you because we’re all here for same reasons: For some reason, our gender doesn’t fit in.” And we leave them at the end of the week, encouraging the campers to keep in touch with each other. We did surveys six months out and saw the percentage of kids staying in touch was in the 90s. We also encourage them by saying, “When you’re having a hard time at school or at home, reach out to a camp friend.” That’s what I myself did.

I think that there’s just a great spirit from many progressive Jews that comes from always being the underdog, the group that didn’t get accepted by other people and had to navigate that. So they become open to other groups having a similar struggle. There’s a desire I’ve encountered with Jewish people to say: “Hey, not only for LGBT Jews and trans Jews, but for all trans people: We want you to be able to have the experience of any other kid or any other person.”

I love that spirit. I feel incredibly lucky to have been raised as a Reform Jew and have that as a background. Not that as a kid I thought about it too much. I didn’t like going to Hebrew school, it was annoying. But in these past few years, I’m turning back to that and seeing there’s a great connection, a spirit of social justice and working with people who are marginalized.

I just got married, and my wife and I are shopping around for a nice Reform synagogue. This is something that is coming together for me. When I’m talking to friends who have been thrown out of really religious homes, I feel like I’ve been lucky, because I come from a tradition that’s working towards rights for people.