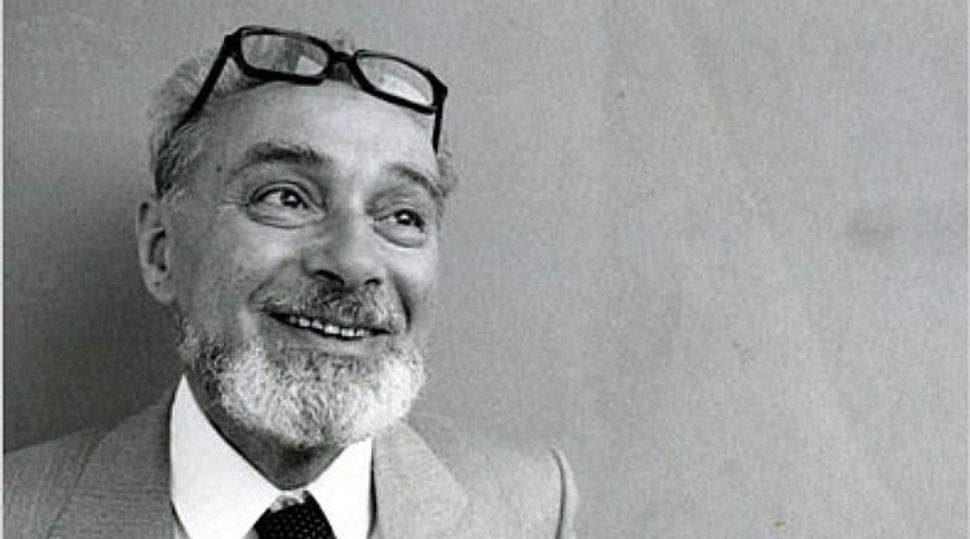 Prisoner 174517 had a recurrent nightmare at Auschwitz. He dreamed that he had survived, returned home and told his family about his experience —yet nobody listened.

That same prisoner, Primo Levi, who died a little more than 25 years ago, probably by his own hand, has now been subjected to a different nightmare: someone who does listen to his story, but hears what he wants to hear.

Since early summer, a heat wave of controversy concerning Levi has settled over the Italian media, provoked by the publication of a new book. Written by the historian Sergio Luzzatto, “Partigia,” or “Partisans,” is really two books in one. It is a general history of the Italian partisan movements, the latest ripple in the recent surge of historical research on this subject.

Thanks to the work of such historians, young Italians are discovering that the partigia were no more saintly and no less flawed than, say, those in France. This, of course, is a step forward.

If only the same could be said for the other “book” in this book: an account of the execution of two men who belonged to Levi’s partisan group. In fact, this story seems to be the raison d’être for “Partisans.”

Along with his self-confessed “obsession” with Levi and the resistance, Luzzatto, a well-respected historian, might also have been somewhat obsessed with the commercial success of other books, particularly those written by the fast and furious journalist Giampaolo Pansa, debunking the carefully cultivated myth of the Italian resistance.

Fair enough: Historians also need to make a living — but not at the price of substituting insinuation for analysis and speculation for facts.

The outline of this particular episode has been known ever since 1975 and the publication of Levi’s magisterial “The Periodic Table.” In the chapter titled “Gold,” Levi recounts his brief, tragi-comic life as a partisan, when he and a small group of Jewish friends joined the resistance.

They did so, let’s recall, in conditions of pure chaos: Following the Allied invasion of Italy, the collapse of the fascist regime and the arrival of the Germans, Levi was thrown into a kind of time warp. In a few short weeks, he wrote, “each of us matured, more so than during the previous twenty years.”

But the rapid spurt of maturity did not bring much in the way of practicality. This band of absolute beginners knew Dante far better than detonator caps. With two exceptions, none of them had ever before handled a gun; without exception, all of them were madly scrambling in maddening conditions both to survive and to serve the good cause. All too predictably, a fascist militia quickly captured Levi and two companions.

Their arrest was terrifying, as was an earlier event that Levi then reveals. He and his fellow partisans were forbidden to speak to one another — a painful situation, Levi writes,because of “an ugly secret.”

It was, he confesses, “the same secret that had exposed us to capture, extinguishing in us, a few days before, all will to resist…. We had been forced by our consciences to carry out a sentence and had carried it out, but we had come out of it destroyed, destitute, waiting for everything to finish and to be finished ourselves.”

This “ugly secret” was the group’s execution of two teenage members: Fulvio Oppezzo and Luciano Zalbaldano. While Luzzatto does reveal their names, the secret was never really much of a secret.

Historians have long known that Levi’s group executed two companions thought to be informers. In her sober biography of Levi, published in 1999, Myriam Anissimov discusses this “liquidation.” While she doesn’t name names, she did interview a resistance leader, Guido Bachi,, who said the two teens were stealing from the local peasants and had refused to follow his orders.

Add the suspicion that they were also working in concert with the fascists — all too easy to believe in retrospect, since a different comrade did betray Levi’s group — along with the ambient confusion and fear, and the “sentence” assumes its full historical weight.

In fact, as Levi’s passage attests, he himself never kept the secret. Burdened not just by the action, but also by his uncompromising moral lucidity and unrelenting intellectual honesty, Levi recounts the incident quite simply. He did so, it must be added, to the degree that one could 40 years ago, when the resistance remained a sacred monument to an idealized past.

Of course, Luzzatto’s account reflects the temper of our times, when sensationalism shoulders aside healthy revisionism, and saints are reduced to shysters. More disturbingly, it represents a desperately misconceived effort to impose Levi’s concept of the “gray zone” at Auschwitz on his life as a partisan.

In the end, though, Luzzatto’s work should remind us that Primo Levi never sought the title of saint. Instead, more than ever, he reminds us what it is to be a man.