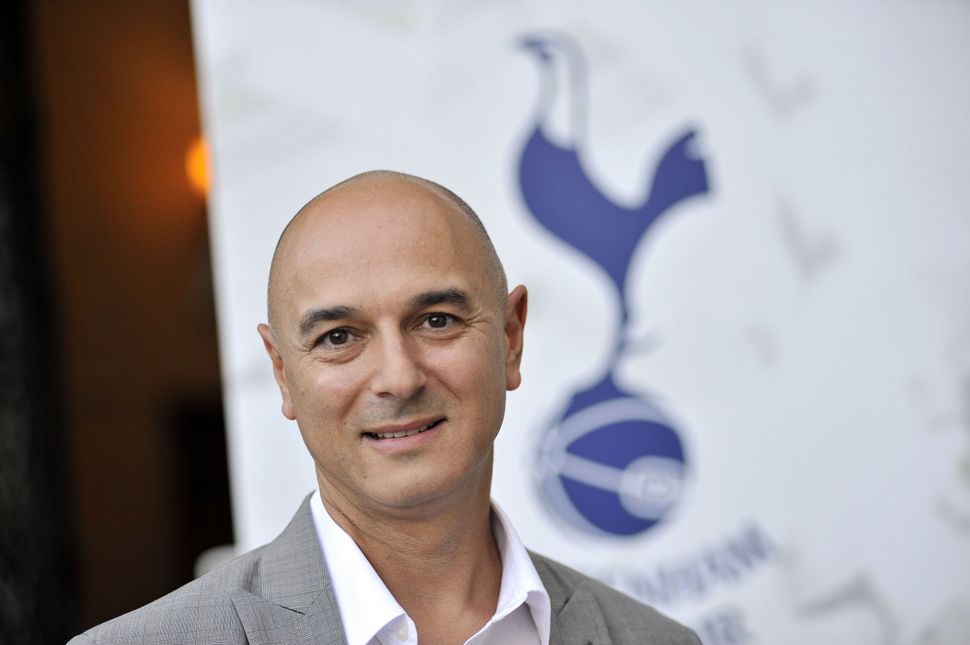 If you habitually discard the sports section, you might have missed news of European soccer’s biggest transfer story since Cristiano Ronaldo left Manchester United for Real Madrid four years ago. It involves Madrid again, in fact – Tottenham Hotspur’s star winger Gareth Bale is rumoured to be on the verge of moving there for a record-breaking $129 million.

The chance to play in the Champions League for one of Europe’s most successful clubs is a huge draw for Bale. He wants to leave – or rather, Bale hasn’t denied that he wishes to.

But there’s a snag. Tottenham chairman Daniel Levy is said to be holding out for more money. Even though Bale was purchased for a mere $7.6 million from Southampton in 2007, Levy wishes to bide time until Madrid offer as much as $152 million, perhaps even throwing in a player as a makeweight for the loss of the most gifted player Spurs have had for years, decades even.

News of Bale’s desire to get away from north London has turned some Spurs fans against him – such is soccer, where supporters are at once tribal and fickle. But ire has also been directed at the chairman – some of it anti-Semitic. Jay Stoll, General Secretary of the London School of Economics Students’ Union, highlighted yesterday the stream of abusive tweets directed towards Levy:

Twitter is a wonderful medium, but even at the best of times to use Stoll’s words it is a “cesspit of filth,” whether that be racism, sexism, homophobia, or anti-Semitism. Only this week, feminist campaigners in the UK have been pushing for a ‘report abuse’ button to be added to twitter so that those who threaten to rape or murder women directly can be weeded out and dealt with. To this extent, the tweets directed towards Levy are unsurprising, and in that there is much to be saddened about and ashamed of.

These tweets, however, also raise an important question of whether how Levy is portrayed in the media at-large reinforces a certain image or stereotype. For, over the past several seasons, Levy has acquired a reputation as the toughest negotiator in English soccer. It has become cliché to say that Levy is hard-nosed, tough, stubborn, or uncompromising.

And this image is in some ways a fair one – it does not arise out of nothing. In the dying hours of the summer transfer window in 2008, Levy negotiated a highly inflated fee of around $45 million for the woefully average striker Dimitar Berbatov, and last summer waited and waited until Real Madrid agreed to pay the same for their far superior Croatian midfielder Luka Modric. As such, Spurs typically break even or even profit from transfers in and out, in contrast to other teams of their stature.

Yet this perception of Levy has another face. Whether in print or on the radio or television, it is often said in the same thought or breath as Levy being obstinate that he is someone who ‘likes to drive a hard bargain’, someone who’s always looking to get the best price for his players, whether buying or selling. The Spurs chairman’s name has been preceded by adjectives like ‘miserly’, for example, in the mainstream press, and ‘tight’ or ‘cheap’ in forums and fansites.

Such herd thinking and herd speech, even without mentioning or even hinting at Levy’s ethnicity or religion, calls back to an eternal stereotype that has been part of English culture for a long time, that of the greedy or miserly Jew, and the Fagin and the Shylock. People do not have to use the words ‘Jew up’ or ‘Jew down’ – as some American state politicians have done of late – to give rise or feed into unfavourable, hoary old perceptions of Jewish businessman and their practices.

Fagin and Shylock are in fact a case in point on this. Martin Amis has previously argued that when Dickens and Shakespeare created those characters, they did not do so by plunging down into the wells of their own hatred. Fagin and Shylock were in fact satires – they held up a mirror to the casual social anti-Semitism which pervaded English society at that time. Be that as it may, however, what Fagin and Shylock have done in the long term is to perpetuate that awful stereotype unto the present day.

This is just a thought experiment, and its purpose is not to say that when the media talks about Daniel Levy, it does so with an anti-Semitic intent – far from it, I cannot believe that to be so. Indeed, perhaps to point this out or mention it at all is to in fact overthink the problem of a few trolls and basement warriors, all of whom appear to be a few apples short of an orchard, brainfarting anti-Semitism and stinking up the internet.

Moreover, as mentioned, Levy as hard-nosed businessman is not an unfair reading of his personality. But at once it is worth thinking about the ways in which Daniel Levy’s business credentials are discussed. It might be necessary to consider whether the specific language the media uses fuels these idiots by buying into, without really thinking about it, one of the oldest and most pernicious of anti-Semitic tropes.