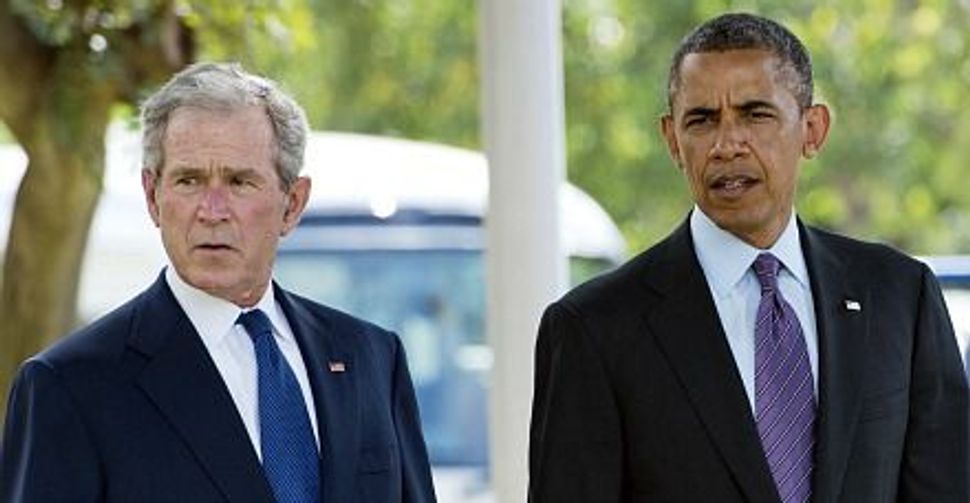 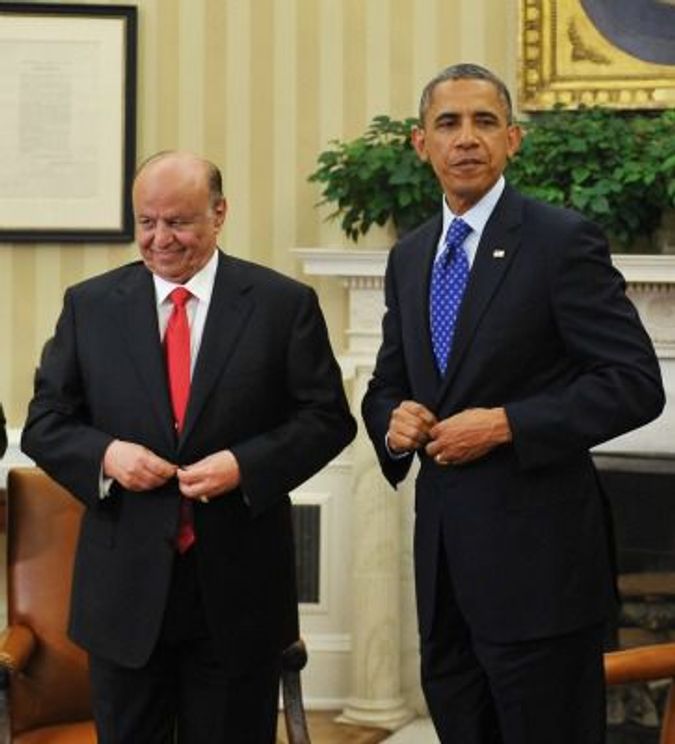 Boy, President Obama is really taking it on the chin over the latest Al Qaeda threat and the closing of those 19 embassies.

On the right, he’s getting hammered by the likes of The Wall Street Journal’s Bret Stephens, the Washington Post’s Marc Thiessen, Long Island Republican Rep. Peter King and even the distinguished Bard College international relations scholar Walter Russell Mead, an Obama supporter, all accusing him of underestimating Al Qaeda’s resilience, foolishly dialing back the war on terror and trying to stop the bad guys by dialogue—all of which have brought us to this sorry juncture.

From the left comes Obama’s own campaign counter-terrorism adviser, La Salle University political scientist Michael Boyle, accusing him in the Guardian of foolishly continuing and even escalating the failed Bush administration policies that have simply made things worse and—brought us to this juncture.

Which is it? Did Obama recklessly take his foot off the gas in the war on terror, or did he recklessly floor it? Leave it to the Washington Post’s Eugene Robinson to point out the essential point, which is that the wheels fell off this clunker a long time ago. It was the war-on-terror strategy that created the current crisis.

The truth is that U.S. foreign policy helped to create the decentralized al-Qaeda, a branch of which is believed to be trying to launch some kind of strike.

Robinson offers the perfect metaphor to illustrate the practical effect of the war on terror that we’ve been fighting against Al Qaeda for the past decade:

Al-Qaeda turns out to be like a pool of mercury. Hit it with a hammer and you end up with 10 little blobs instead of one big one.

The original mistake, Robinson writes—the “most fateful choice, and the biggest strategic error,

was the decision to invade Iraq. George W. Bush’s epic misadventure diverted resources and attention from the war in Afghanistan, giving a reprieve to the Taliban. The Iraq war also provided new focal points for jihadist grievance — Abu Ghraib, for example — and gave new oxygen to the simmering intra-Muslim conflict between Sunni and Shiite.

That enabled Al Qaeda to establish itself in Iraq under Abu Musab al-Zarqawi in 2004 (the Forward’s Marc Perelman was the first to report that at the time). Then it moved to Yemen. Now it’s in Syria. 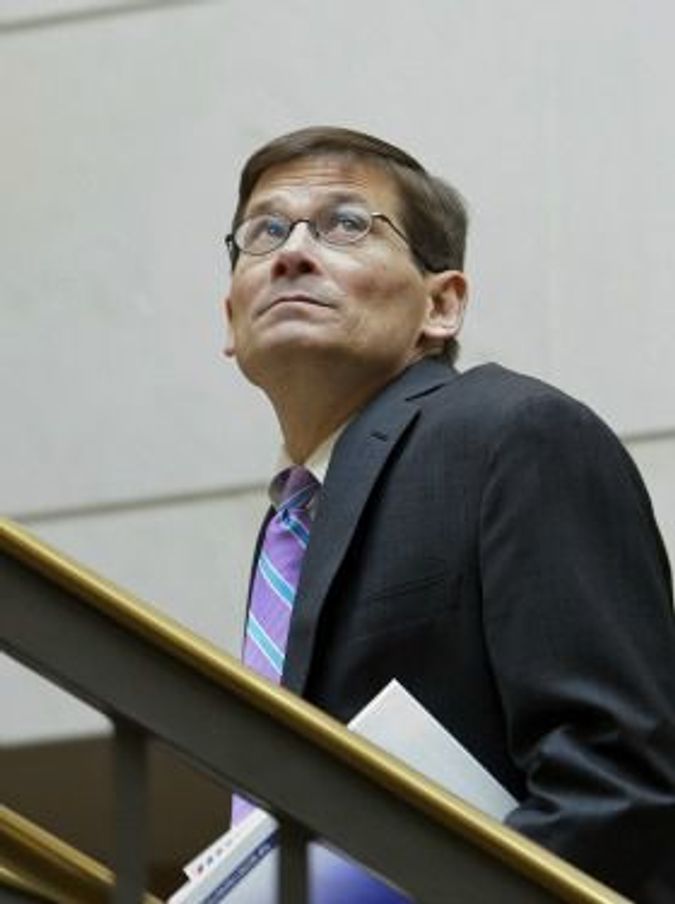 Robinson’s view of Al Qaeda was echoed Tuesday by the outgoing deputy director of the CIA, Michael Morell. In an interview with the Wall Street Journal Morell said that for all of America’s successes against terrorism, “Al-Qaeda has had its own victory as well. The dispersal of al-Qaeda is their victory.”

Hinting at another aspect of the growing danger from Al Qaeda’s dispersal, Morell said that Syria today is the No. 1 threat to American security. In large part that’s because of the danger that Al Qaeda and other jihadists will succeed in toppling the Assad regime and getting their hands on its vast arsenals of missiles and chemical weapons.

Syria, Morell said, is “probably the most important issue in the world today because of where it is currently heading,” a reference to the prospect of a jihadist stronghold emerging there.

He rates Iran as No. 2, the core Al Qaeda organization as No. 3 and North Korea as No. 4. In fact, he said, “I don’t remember a time when there have been so many national security issues on the front burner as there are today.”

What to do? The Post’s Robinson has a good starting point:

My argument with Obama’s policies is not that the president has tried too hard to end the “war on terror,” as hawks allege. It’s that he hasn’t tried hard enough to leave behind the “war” metaphor as ill-suited to a struggle that is fundamentally ideological.