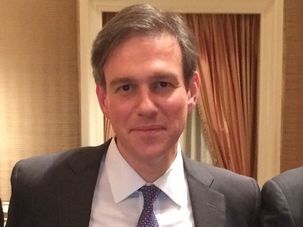 The New York Times claimed that Bret Stephens and his editors did not know a paper he cited was co-authored by an alleged white supremacist.

“Since I was involved in Bret Stephens dunking on himself, yeah, he just wrote my lesson plan.” 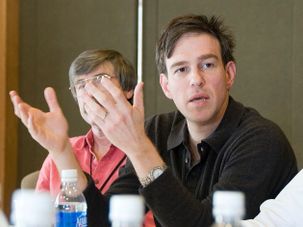 “Twitter is a sewer. It brings out the worst in humanity,” Stephens wrote after writing a multi-paragraph email to someone who called him a “bedbug.” 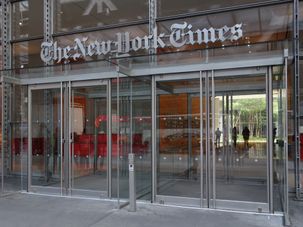 Jews — remembering our history — should never embrace people who encourage bigotry against others. 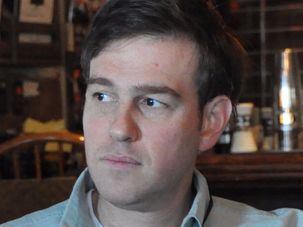 The newspaper’s publisher was forced to reassure readers who cancelled their subscriptions over Stephens’ views on climate change.

Stephens, a Pulitzer Prize winner for his work at the Wall Street Journal, has been criticized by his new colleagues for skepticism about climate change and comments about “the Arab mind.” 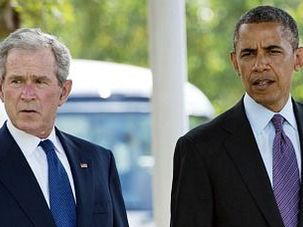 Some say President Obama is too easy on terror and others say he’s too tough. How do you run a war on terror that never worked from Day One?

Why Liberals Should Be For Israel

The Wall Street Journal opinion page is one of the most reliably pro-Israel editorial pages in the country. When its deputy editorial page editor, Bret Stephens — who also has the distinction of being the youngest person ever appointed editor of the Jerusalem Post — spoke at Drexel University this week, he not only carried the WSJ flag in the pro-Israel department, but explained why others should join his camp.