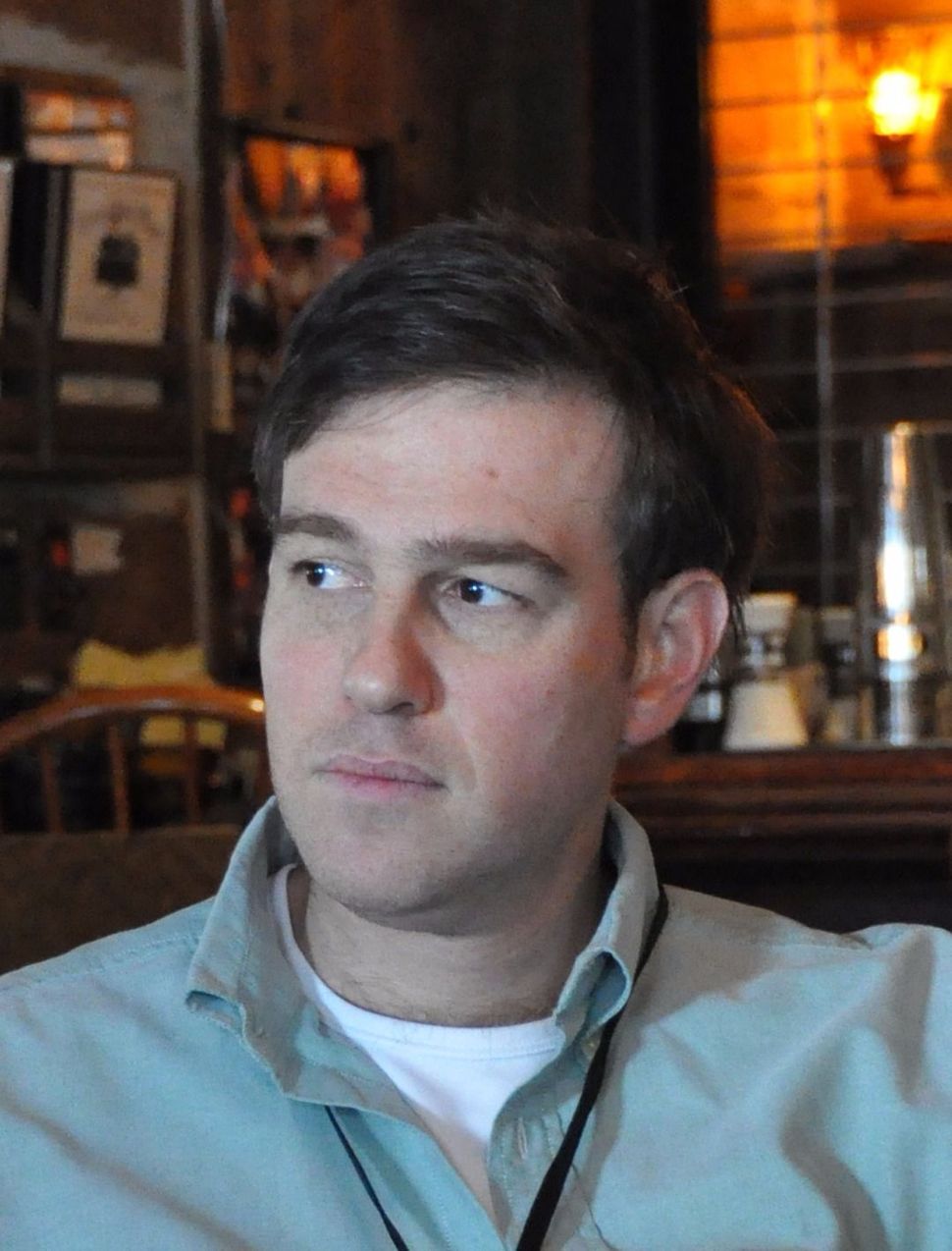 (JTA) — The publisher of The New York Times sent a personal letter to subscribers who canceled over the newspaper’s hiring of conservative columnist Bret Stephens.

Arthur Sulzberger Jr. sent the email on Friday afternoon to subscribers who specifically mentioned Stephens as their reason for canceling their subscription, Politico reported.

Stephens, who is Jewish, came to the Times after serving as the foreign affairs columnist for The Wall Street Journal. He is a Pulitzer Prize laureate and an assertive defender of Israel and its current government’s policies.

Stephens has come under fire for questioning the theory of climate change and its dangers, as well as for calling anti-Semitism the “disease of the Arab mind.”

Sulzberger explained that the newsroom functions separately from the opinion department and that his columns will not inform the newsroom. He also listed several Times articles about climate change.

“This journalism is unrivaled in its sophistication and imagination,” he wrote. “The support of our subscribers is what allows us to pursue such ambitious stories all over the globe.

“Meanwhile, The Times’ Opinion pages remain an independent and unblinking forum for debate from a wide range of viewpoints among open-minded, informed writers and readers. I don’t think, in these polarizing and partisan times, there’s anything quite like it in American journalism.”