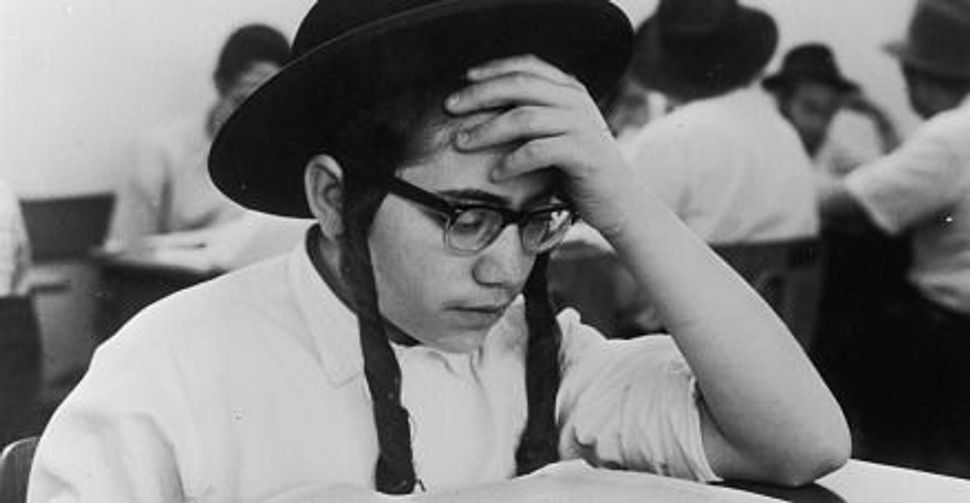 For most Americans, a solid high school education is a stepping stone to college. But Hasidic boys and girls who chose to pursue a higher degree do not have this foundation to build on. Most Hasidic boys receive one hour of English studies per day, four days per week, from third grade to bar mitzvah — one hour in which they are taught the bare minimum, often by Hasidic teachers who themselves lack a secular education. Most Hasidic girls, on the other hand, study the rudiments of English, math and science three hours per day, four days per week. Most boys do not graduate high school, and most girls receive non-accredited diplomas. 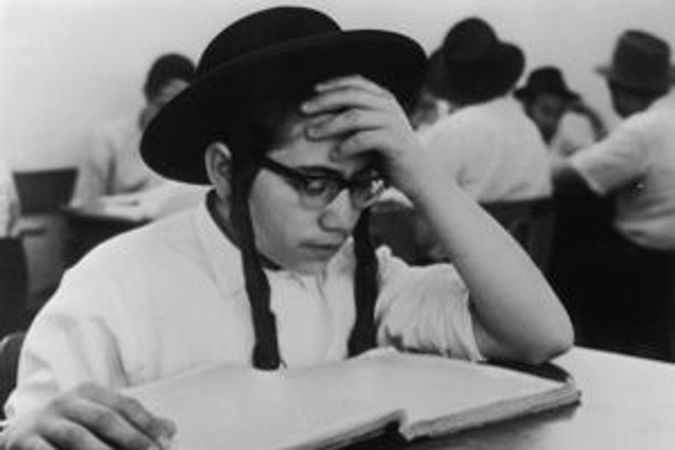 Hasidic men and women who choose to go to college do so for different reasons. Some face challenges in providing for their large families, and see education as the key to a bigger salary. Others seek a way out of their communities, and want to function as intelligent adults in the secular world. In their pursuit of a college degree, Hasidim struggle to bridge many academic and cultural gaps.

Six weeks ago, I embarked on a journey to document the stories of individuals, myself included, who took the leap from a rudimentary Hasidic education to college. I spoke with Frieda Vizel, Naftuli Moster and others, who are identified by their first names or by pseudonyms in the piece. (They asked to remain anonymous out of concern that they would face retribution for criticizing the schools in the Hasidic community, of which they are still a part.)

I raked through hours of poignant interviews. What resulted was a story of collective hope, struggle and triumph. Click below to listen.

Frimet Goldberger is a radio producer, writer and senior at Sarah Lawrence College. When she is not running after people with a recorder, she enjoys spending time with her husband and two children.