Y.U. Report’s Three Paragraphs Fails To Do Justice to Abuse — or Jewish Ethics 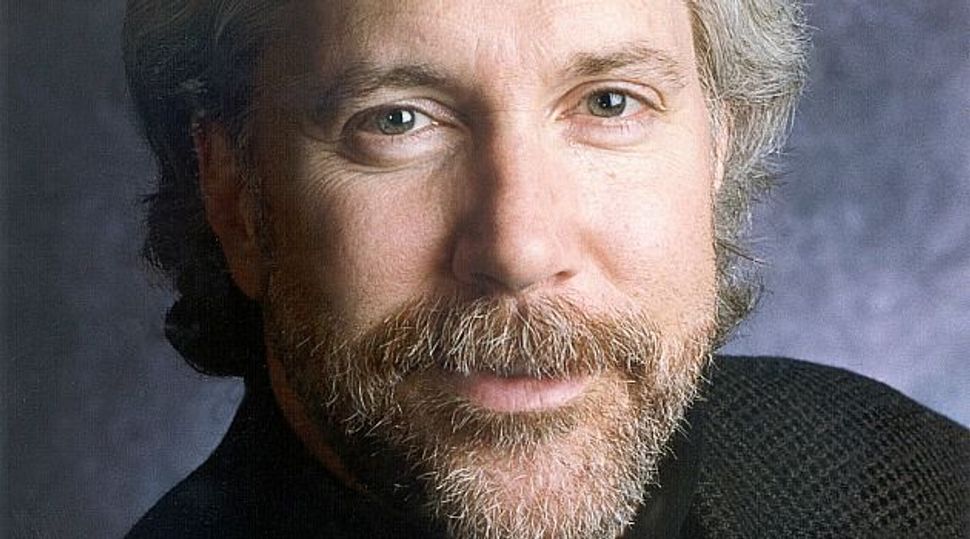 Image by courtesy of irwin kula

On August 26, the law firm of Sullivan & Cromwell, hired by Yeshiva University to look into allegations of past abuse at the university’s High School for Boys, finally concluded its eight-month investigation and released a report detailing its findings. As one of the high school students abused in the early 1970s and as one of the more than 145 people interviewed in the investigation — though not party to the impending multi-party lawsuit against Y.U., now $380 million — I am disappointed, though not surprised, by the report. Eight months, 6,300 hours of investigation, more than 145 interviews and the best that Y.U.’s administration and board could come up with was three paragraphs that said many people were abused at many Y.U. institutions but they could not give any details because of “pending litigation.” Of course some people are happy with this and some people are angry.

Kevin Mulhearn, a lawyer for the group of students that filed the lawsuit, called the report, as one would expect, “a gross disappointment,” while those abused students, willing to be quoted, were justifiably “shocked.” As someone who spent more than two hours being interviewed and rehashing what was so locked away that I never even mentioned it to my wife of 30 years, nor to my brother, who also attended the Y.U. high school and unbeknown to me was similarly abused — I can attest that it is shocking to have your traumatic experience summarized in a few legally cool paragraphs. Y.U. President Richard Joel expressed in an equally expected way the school’s “deepest and heartfelt remorse,” and his hope that this “recognition” brings “comfort and closure.” This was an appropriately lawyerly response, with a concluding flourish referring to Yom Kippur, the High Holy Days season and forgiveness — as if this process has been anything like Maimonides’s wrenching prescription for genuine teshuvah, repentance.

There we have it — a report that offers nothing we don’t already know. (Though I want to make clear that the lawyer who interviewed me was thorough, extremely professional, compassionate and honest.) The report confirms that a part of Y.U.’s high school (and university) culture was predatory and that until 2001, the school’s administration simply did not do what any decent and morally evolved authorities are supposed to do: protect and ensure the safety of its students. No surprises here, and actually quite sad.

It seems the adversarial nature of our legal system is set up to ensure that truth and justice, let alone repentance and repair, are not really the issues. So we now have victims who are understandably suing for millions of dollars, though one wonders what amount of money can actually make up for the loss of innocence and the life-long trauma of being abused by one’s rebbe. And we have a leading Jewish institution that now must go into protection mode. No doubt for solid legal reasons it refuses to release the full report, will offer what I am sure are heartfelt but rote admissions of shame and then request forgiveness, in soulful, pretty Jewish language, for acts committed long ago.

What won’t we have? We will have no serious ethical or spiritual reflection about the relationship between patriarchal all-male adolescent communities and sexual predators. We will not have any conversation about the relationship between highly hierarchical religious cultures in which idealization and transference are common psychological features and lead to abuse of power. We will have no collective thinking about possible common causes for such abuse shared with other religious communities that have been guilty of similar crimes. And of course we will have no public conversation — by a religious and spiritual institution, no less — about the difference between legal categories of civil liability and the psycho-spiritual and psycho-social category of healing and teshuvah.

So it turns out that Y.U. is just one more religious institution among many in America in which young people were abused by people with authority, which failed to protect those whom it was responsible to protect and which now is doing the best it can to acknowledge its wrongdoing while protecting itself. No ohr lagoyim — light unto nations — here, just an administration and a board that is k’chol hagoyim: just like everyone else.

Irwin Kula is a rabbi and the president of CLAL: The National Jewish Center for Learning and Leadership.

Y.U. Report’s Three Paragraphs Fails To Do Justice to Abuse — or Jewish Ethics