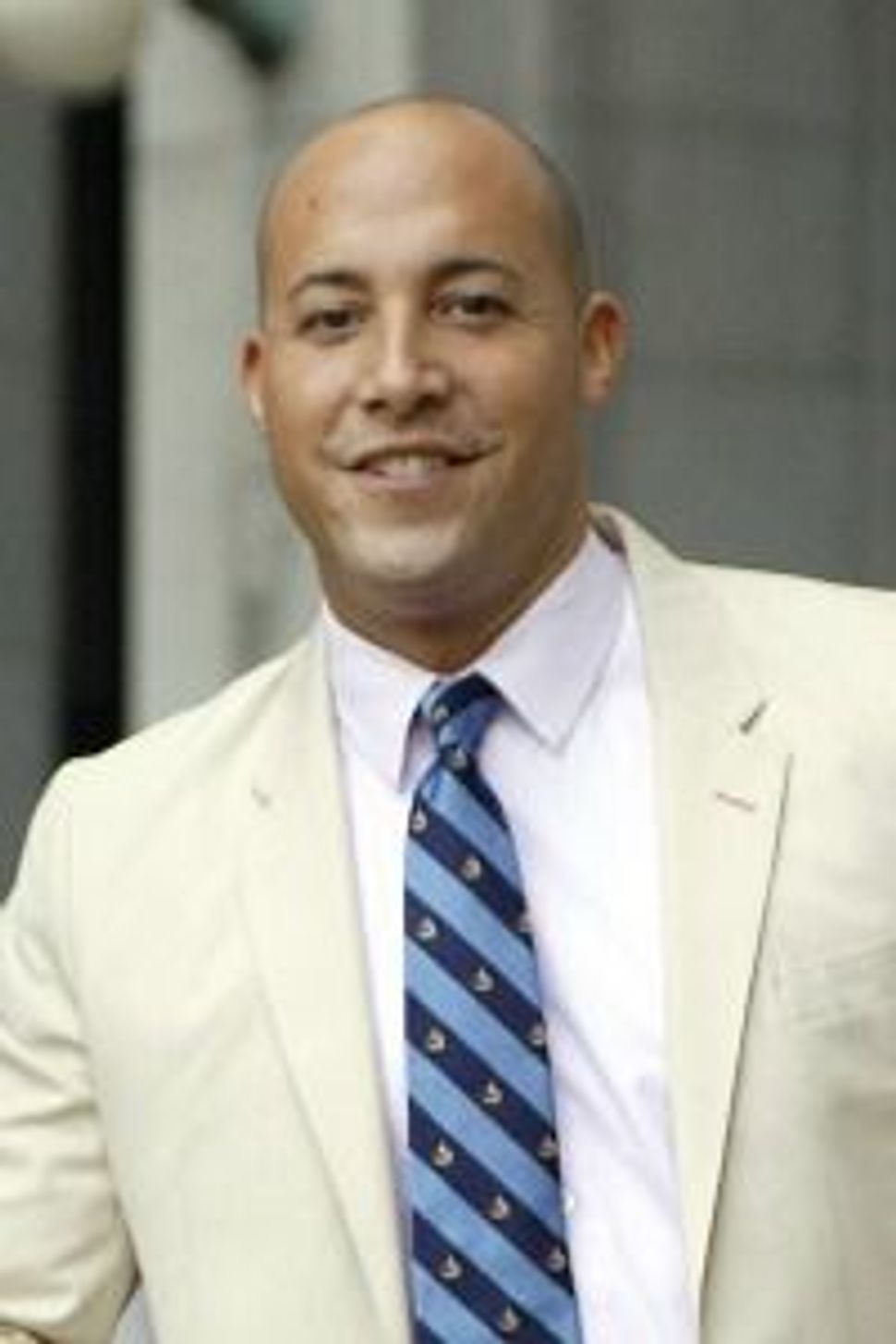 The following speech was delivered at this week’s ceremony marking the 50th anniversary of the March on Washington.

Fifty years ago a Rabbi shared these steps with Dr. King and began his remarks by saying, “I speak to you as an American Jew.”

My name is Alan van Capelle, and today I speak to you as an American Jew. I represent the Jewish Civil Rights Group Bend the Arc, and the more than thirty organizations collectively called the Jewish Social Justice Roundtable.

The vision Dr. King offered us fifty years ago wasn’t only a dream. It was a call for equality but it was also a demand for justice.

We may be closer to legal equality but we are far, far, far from justice. We are far from justice when young black men are stopped and frisked and disrespected on the streets of New York City.

We are far from justice when students carry the burden of loans.

We are far from justice when 11 million immigrants work every single day without protections or a pathway to citizenship.

We are far from justice when a gay, lesbian, or transgender person can be fired from their job simply for being who they are.

We are far from justice when we accept the fact that the rich are getting richer and the poor are getting poorer, and we allow American children to go to bed hungry.

Yes, the moral arc of the universe is long and it does in fact bend towards justice, but it doesn’t bend on its own. It bends because of people like Bayard Rustin, Andrew Goodman, James Chaney and Mickey Schwerner. It bends because of you and me. We make the arc bend. And for many of us, it’s not bending fast enough.

Every year Jews around the world recall how Moses led his people out of slavery and towards the Promised Land. But the desert came first.

Jews believe that the only way to the Promised Land is through the desert. We are taught that “there is no way to get from here to there except by joining together and marching.”

Fifty years after Dr. King delivered his speech from these very steps we are still a people wandering through the desert. But don’t be discouraged. Because I’m not.

When I look around this Mall, at all of you – so diverse, so impassioned, so bonded together by shared values, hopes, and dreams – then I can hear in your voices the echo of Dr. King, and I know that the edge of the desert is near, and the promised land within sight.