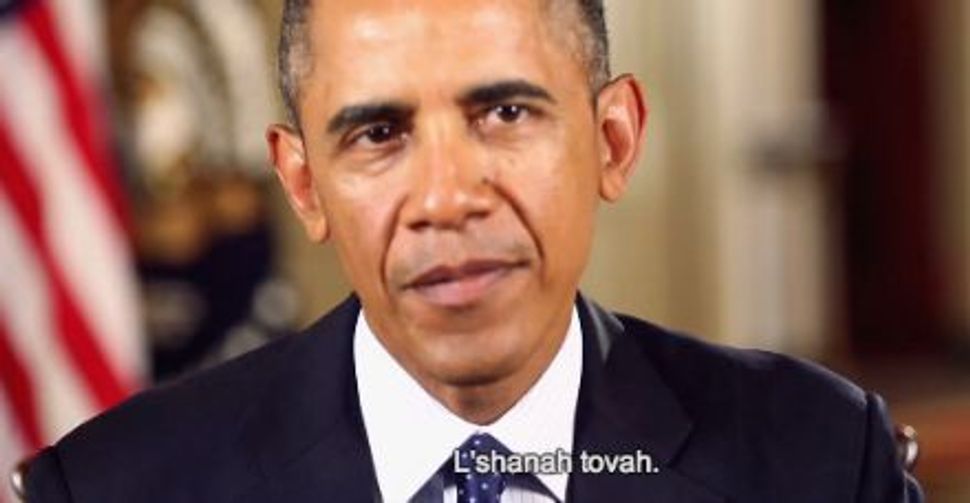 Taking a moment off from the intense debate over Syria, President Barack Obama published a blessing for the High Holidays.

Obama noted that 50 years ago, Rabbi Joachim Prinz stood with Dr. King on the steps of the Lincoln Memorial, and told the marchers the when god created man, he created him as everybody’s neighbor. The president added that it is the time of year in which we should all ask ourselves the most piercing questions, like, “Am I doing my part to repair the world?” 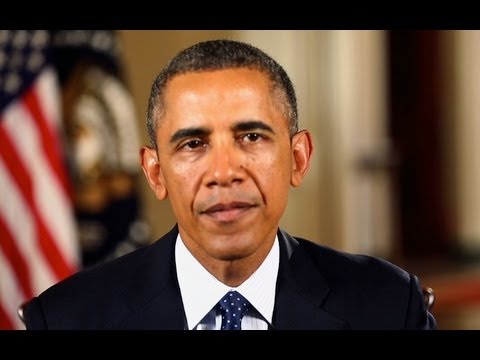 Obama attended a Rosh Hashana service in Stockholm, Sweden, where he will also visit a memorial monument for Raoul Wallenberg, the Swedish diplomat who saved thousands of Hungarian Jews during the Holocaust.