Victory for African Immigrants in Israel? 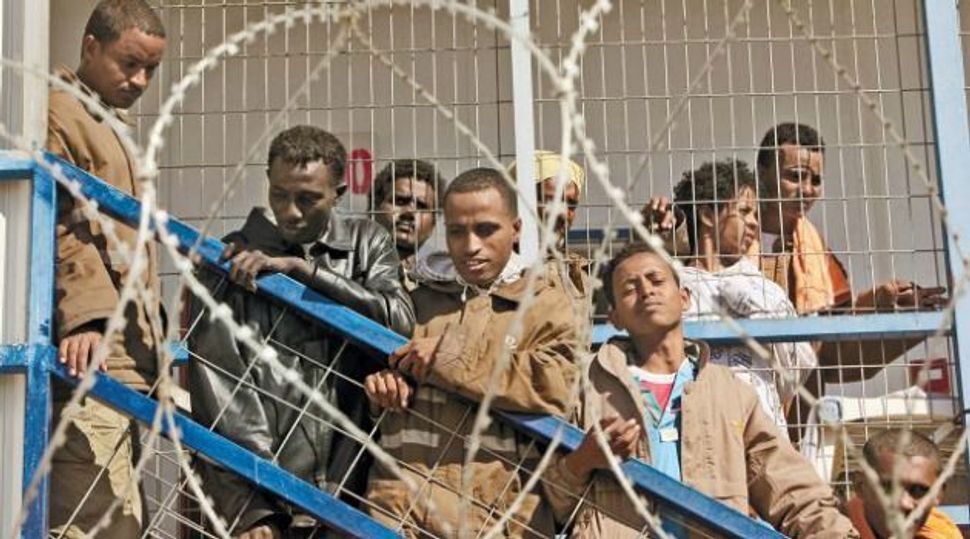 According to today’s High Court ruling, this is exactly what should happen over the coming weeks. Israel’s High Court has just struck down a controversial law that allows the state to detain illegal immigrants for up to three years.

Judges decided that administrative detention for illegals violates the Basic Law: Human Dignity and Freedom, and therefore the Anti-Infiltration Law that permitted it is invalid. Instead, the state can only detain illegals for far shorter periods.

Excitement is spreading through detention camps, where news of the ruling is just being heard. But the joy on the part of illegals — and the human rights groups that fought the law — may be premature.

Back in 2006 the court overturned another law, which bound migrant workers to their employers during their time in Israel. The state simply ignored the ruling for many months, and a full two years after the court gave its ruling, and in so doing said that the law violated migrants’ basic rights, it was fully in place.

So, the court may have spoken on the Anti-Infiltration Law today, but it’s far from clear how this will translate to action.

Victory for African Immigrants in Israel?