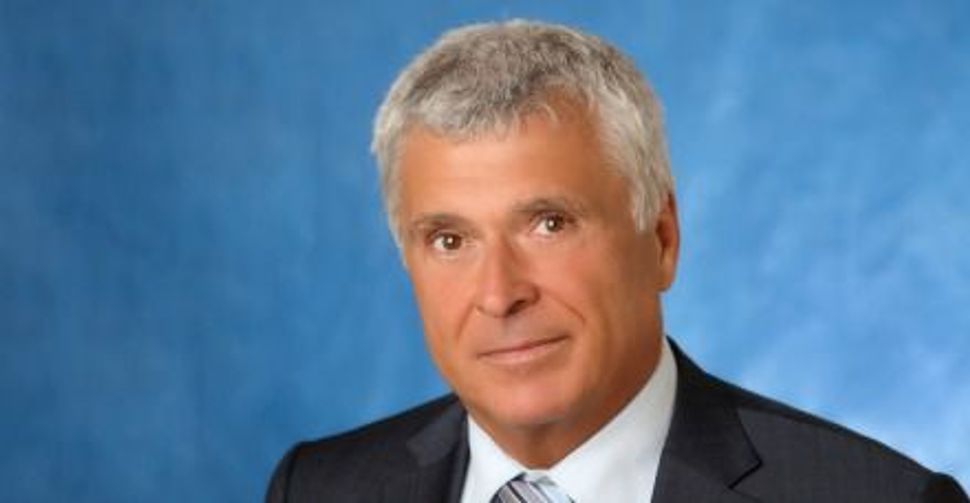 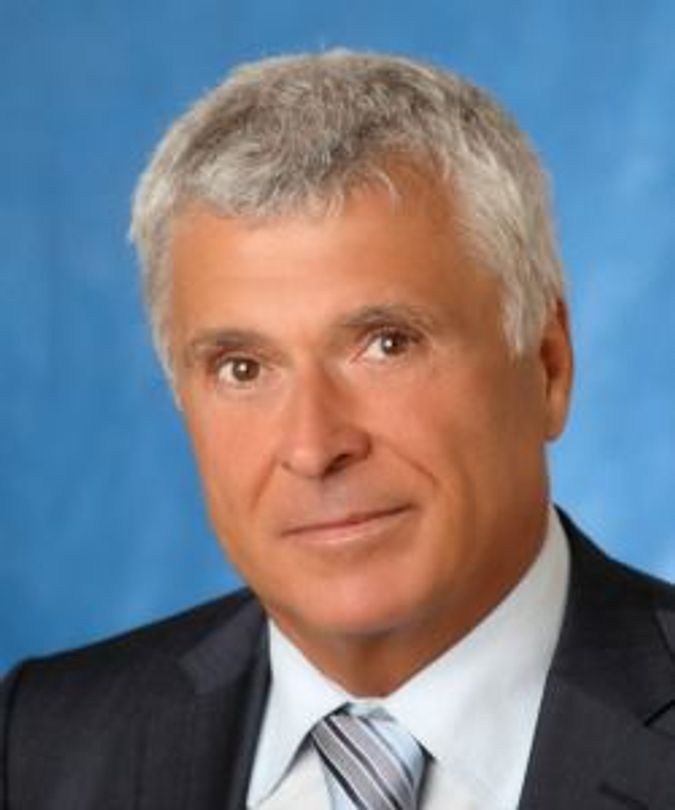 Parliamentary elections are held in Austria on Sept. 29 and polls suggest that the far right-wing Freedom Party will achieve one of the best results in its history — and may even shake the governing coalition.

The Freedom Party has mostly been shunned by Jewish voters because it grew out of a federation of former Nazis and has been accused of pandering to xenophobia – with one notable exception.

David Lasar is a Jew, the son of a Holocaust survivor — and a candidate for the Freedom Party. Lasar, 60, of Vienna, was elected a council member for Vienna’s local parliament in 2005 on a Freedom Party ticket, where he focuses on health care issues.

“The FPO is the only party that cares for the man on the street,” said Mr Lasar, a trader by profession .

The Freedom Party holds an anti-immigration stance and is trying to capitalize on surging rejection of bailouts of teetering southern European nations within the European Union.

“Love those that are close to you. To me, those are our Austrians,” one of the party’s current campaign posters reads, featuring party leader Heinz Christian Strache, 44.

Last year, Mr Strache compared the demonstrations against an event organized by a right-wing fraternity to the Kristallnacht pogroms of the Nazis. The party’s history of being accused of pandering to xenophobia and anti-Semitism dates back at least to former long-time leader Jörg Haider (1950-2008), who famously sparred with Ariel Muzicant, the president of the Jewish community in Vienna until 2012.

Lasar insists he hadn’t encountered any anti-Semitism within the party.

“For me as a Jew it is important to look forward,” he added.

In the parliamentary elections, Lasar is listed on the second place in his election district in the northern part of Vienna. Lasar is fairly low down on the party’s national list and is therefore most likely to gain one of the 183 seats in Austria’s parliament if the Freedom Party does well in his local district.