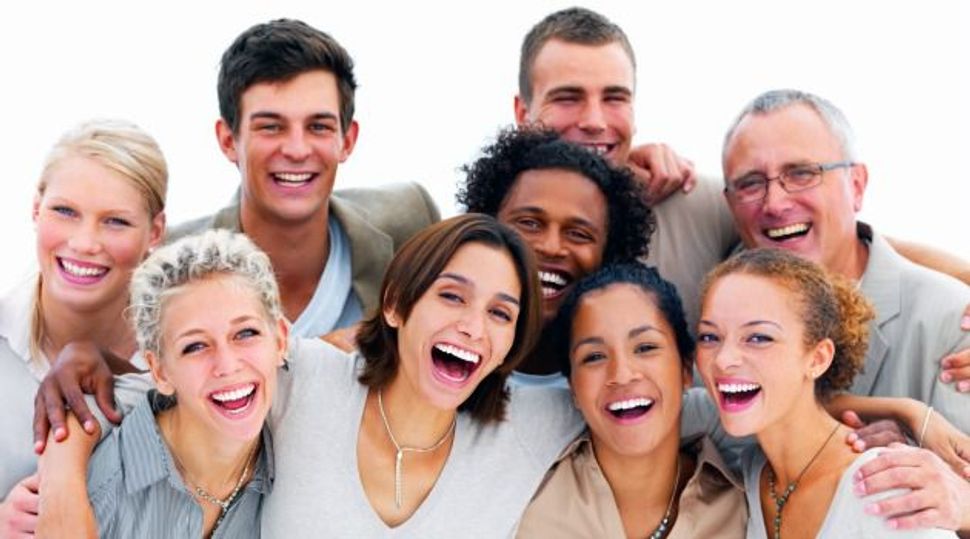 The findings of the Pew study point to an increasingly diverse Jewish population — one that defies generalizations. This diversity stems from several sources, especially the recent history of intermarriage and the increasing prominence and shift to the right of Orthodox Jews.

Before I discuss the impact of these trends, I want to allay readers’ concerns about what seems to be an increasing rate of intermarriage. As the report points out, there are many ways to calculate this statistic, and if Pew had used a different method, the numbers would be much lower. In fact, if we limited the analysis to Jews with two Jewish parents — accepted practice in demography — we would likely see much lower rates of intermarriage and a drop in recent years.

No matter how we quantify couples, the study clearly indicates that intermarriage has changed the Jewish community. The growth of “Jews of No Religion” (currently estimated at 1.2 million) may be influenced by the rise of secularism in the United States, but its most important factor is the growing number of Jews with mixed ancestry. While some will bemoan this number, I consider it a positive development: Many people with mixed Jewish-Christian ancestry are still proud enough of their Jewish heritage to identify themselves as Jews to a stranger on the phone. Not all people of mixed ancestry are willing to cast their lot with the Jewish people in this way, as we see in the much larger number of Americans classified as “of Jewish background,” estimated at 2.4 million.

Findings like these focus our attention on the growing diversity of the Jewish community. In short, Pews’ “Portrait of Jewish Americans” reminds us there is no such thing as a typical Jew.