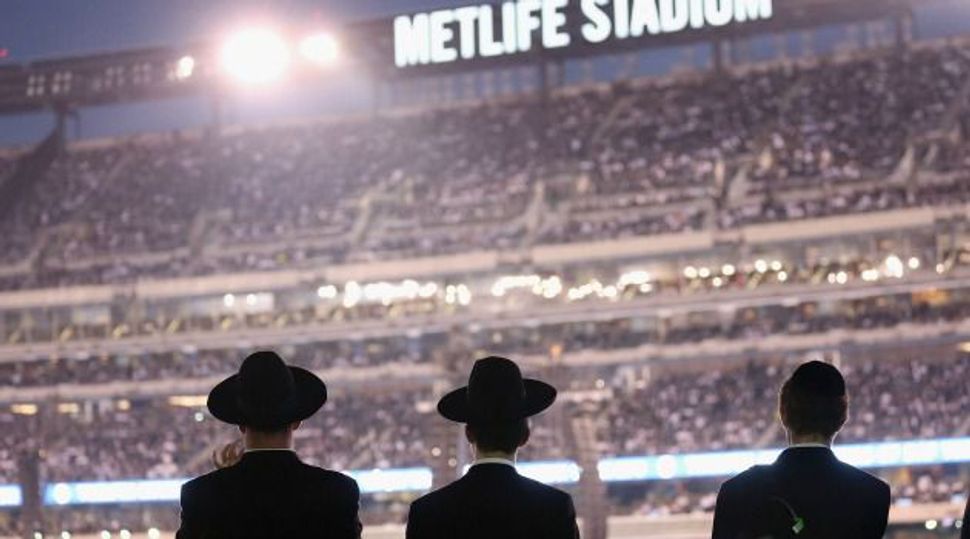 The past few decades have witnessed the “polarization” of American Christianity. Evangelicals have grown, but so have the religiously unaffiliated. Meanwhile, mainstream Protestant Church members have declined sharply, along with non-Hispanic Catholics.

We now find parallel trends among American Jews. From a demographic perspective, the Orthodox are incredibly healthy. Their birthrates are far more than twice those of other Jews; their age profile is young, and their intergenerational retention rates are soaring.

Meanwhile, Jews with no religious identification are surging, reaching 22%.

In contrast, those identifying as Conservative plummeted. Even though Reform numbers increased, they share the same disturbing vital signs as do all non-Orthodox Jews.

For all non-Orthodox, birthrates average around 1.7, falling well below the 2.1 needed for stability. Moreover, the average age of Conservative and Reform adults (55 and 54, respectively) points to an aging population, with few young adults coming to replenish the numbers.

Significantly, not all the 1.7 are Jewish. Among in-married Jews, 96% raise their children as Jews-by-religion. Among the intermarried? Just 22%. Since, among the non-Orthodox, more than 71.5% intermarry, the 1.7 average birthrate translates into only 1.2 children raised as Jews.

As with global warming, the changes are too subtle to be palpable; but they’re too massive to be denied, and too grave to be ignored.