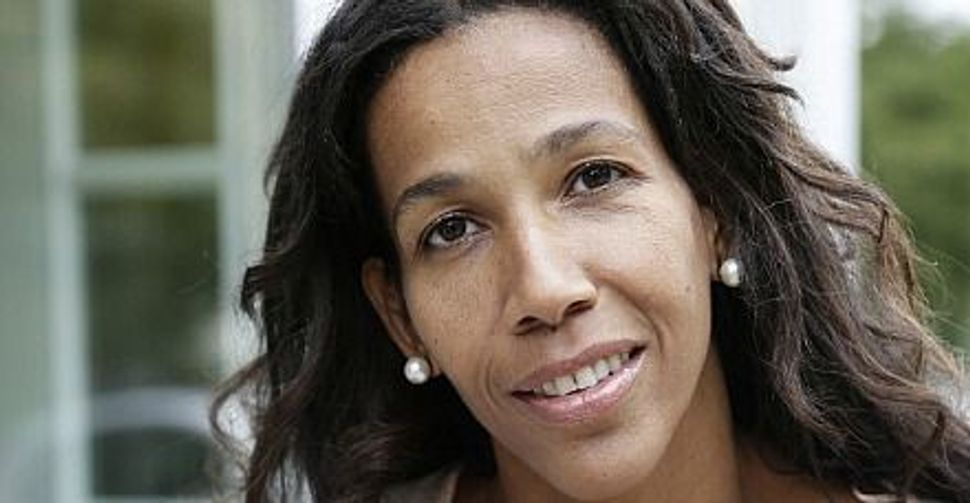 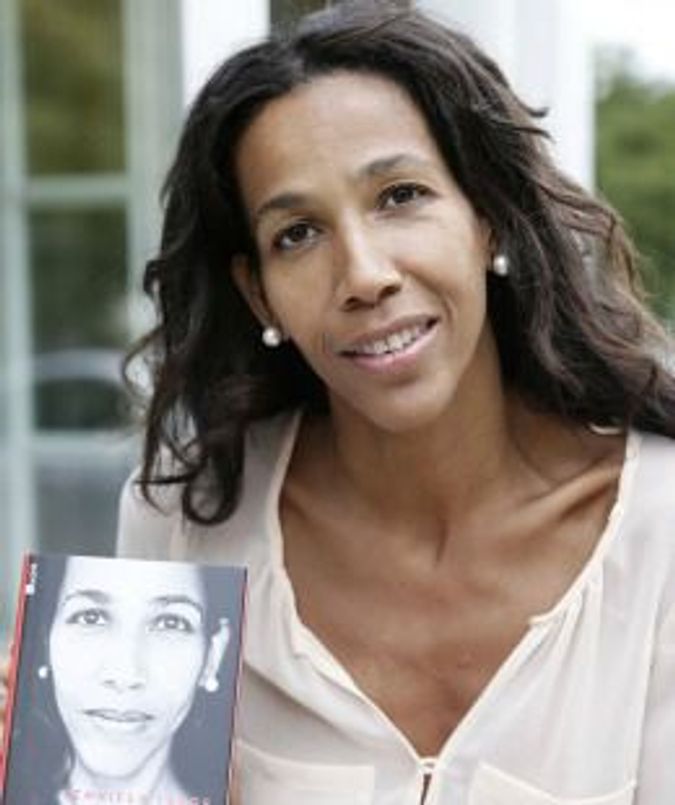 When Jennifer Teege saw ‘Schindler’s List’ as a student in Israel, she was moved and horrified.

But she didn’t realize she was part of the story.

Now, the book that explains it is causing a firestorm in Europe. Amon: My Grandfather Would Have Shot Me explains how the half-Nigerian mother of two learned of her blood link to Amon Goeth, the notorious “Butcher of Plaszow” commandant portrayed by Ralph Fiennes in Steven Spielberg’s 1993 film.

Teege’s mother was Goeth’s daughter. And Teege’s father was a Nigerian student with whom her mother had a brief affair.

“Now I know that, as I have black skin, he would have seen me as sub-human like the Jews he killed,” she writes.

Teege recounts how she enjoyed a middle-class upbringing in Munich, according to Britain’s Daily Mail. Although she occasionally saw her natural mother, the family secret was kept from her. Nor did she learn it from her grandmother Ruth, who worked as a secretary to Goeth and lived as his lover in Plaszów, which was located near Kraków in German-occupied Poland. Ruth gave birth to Monika, Teege’s mother, in 1945.

In the book, Teege explains how she “discovered the horrifying truth only by chance when she picked up a book about the SS captain in her local library,” according to the BBC. “It was written by Goeth’s illegitimate daughter, whose picture looked like [her] own mother, who had given her up for adoption.”

At the end, “the author summed up some details about the woman on the cover and her family, and I realised they were a perfect match with what I knew about my own biological family. So at that point I understood that this was a book about my family history,” Teege said.

“The woman in the picture was my mother, and her father was Amon Goeth. It was like the carpet was ripped out beneath my feet,’ Teege told the BBC. ‘I had to go and lie down on a bench.”

Now 42, Teege lives in Hamburg with her two children.

“I am not a reflection of this part of my family story but I am still very connected to it. I try to find a way to integrate it into my life,” she told the BBC. “It is about the universal question of how to deal with the weight of the past on the present – and it should show that it is possible to gain personal freedom from the past.

Her grandfather was executed in 1946; Ruth, Teege’s grandmother, killed herself in 1983.