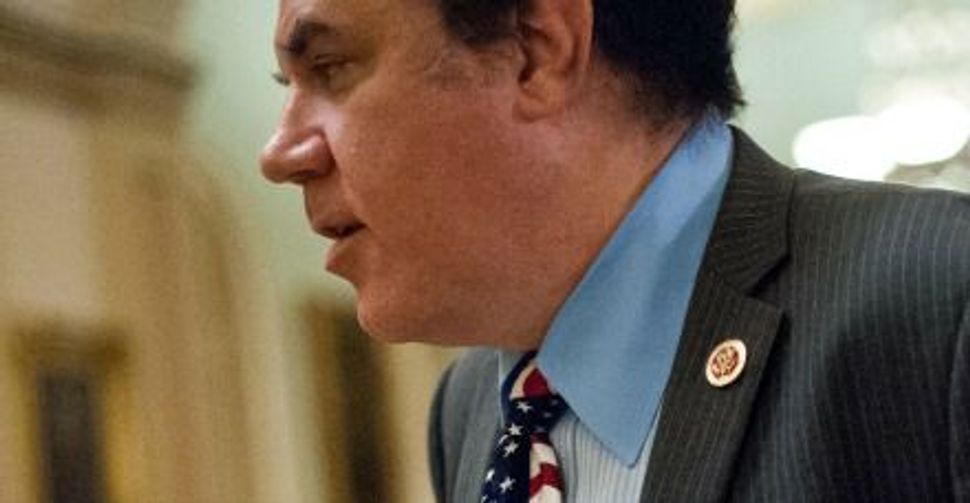 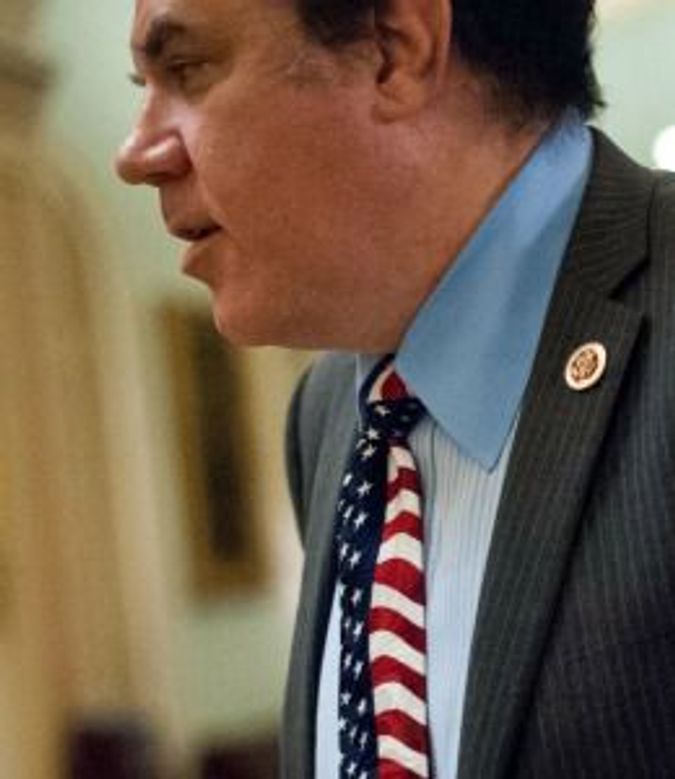 Florida Democratic Rep. Alan Grayson has never been known for holding his tongue in political debates and so his remarks about the government shutdown shouldn’t come as a great surprise.

Still, the Jewish lawmaker who won back his central Florida seat in 2012 and who’s considered to be one of the main speakers of the progressive end of the Democratic Party, caught some headlines when he offered his own analysis of the Republican Party during a discussion about the shutdown.

Speaking onHBO’s Bill Maher Real Time show last week, Grayson provided his view on the GOP’s make up. “I think there’s really 3 Republican parties,” he said. “There’s the corporate shills; there are the religious fanatics; and then there are the freedom fiends, the ones who wants to make sure you have the right to sleep under a bridge.”

Host Bill Maher added his color to Grayson’s classification of Republicans, saying that there are “Jesus freaks, gun nuts, generic obese suburbanites – and let me add, the super rich.”

“Yeah,” Grayson responded, adding that currently the “corporate shills” in the minority in the GOP and cannot force their will over the party.

Grayson’s remarks may have broken ranks with fellow Jewish Democrats not only in style, but also in his choice of discussing the religious beliefs of members of his rival party.

While Grayson did not refer specifically to the religious identity of, what he described as, Republican “religious fanatics,” he accepted Maher’s definition of them as “Jesus freaks,” thus breaking with longtime Jewish Capitol Hill tradition of not raising faith as a reason for political differences.