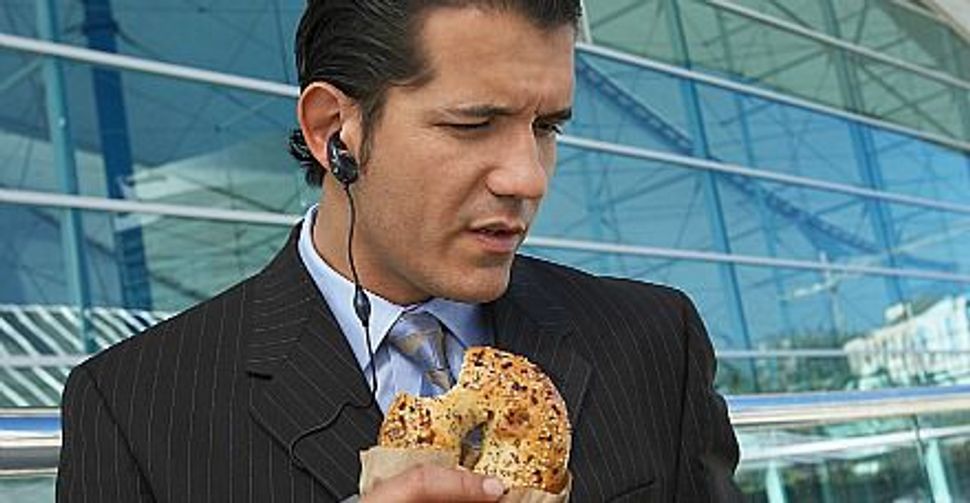 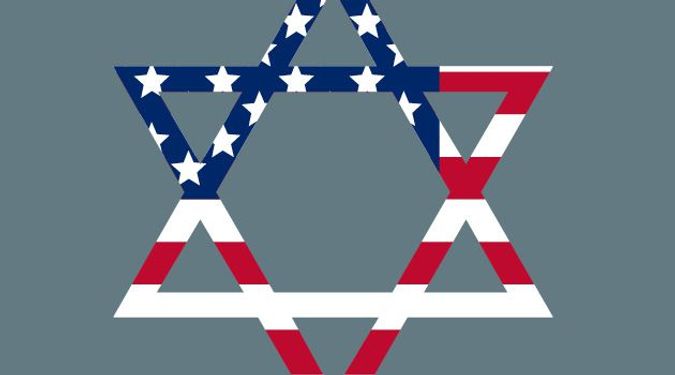 When the results of the 1990 National Jewish Population Survey appeared, a sense of panic was quickly followed by a commitment to purpose.

True, an intermarriage rate of 52%, later lowered in order to account for sampling difficulties, caused some to claim that assimilation was more destructive of Jewish life than Nazism was. But the dominant response was exemplified by “A Statement on the Jewish Future,” signed by a distinguished group of rabbis, academics and community professionals and coordinated by the American Jewish Committee, which called for a strengthening of everything that made Jews distinctive.

The immediate response to the Pew Research Center’s “A Portrait of Jewish Americans,” released in early October, has been more one of resignation than of action. It is one thing for the intermarriage rate to increase; 58% of those who married between 2005 and 2013, we learn from Pew, tied the knot with non-Jews. But when young Jews are giving up on Judaism as a religion, no matter how proud they may be of their Jewish roots, what can one expect the initial response to be but a withering away of denominations and a lack of enthusiasm for Israel?

Only time will tell, but I sense that we are unlikely to see anything like the serious, if at times contentious, public debate that the 1990 survey provoked.

Panic, however, which was the wrong response two decades ago, is still out of order today. The key take-away from the Pew portrait is not that Jews are disappearing; it is that, like everyone else, they are being swept up by the temper of the times. We have become a society in which people choose the ways they want to live. While people have choices, faiths do not: Either they adapt or they will be bypassed.

Consider, first, the 22% of Jews who say they have no religion. For all the talk about American exceptionalism, this country is now moving toward secularism in ways that Western European societies did decades, or even centuries, ago. Europe’s history was marked by frequent clashes between clericalism and anti-clericalism.

Lacking an oppressive state church, the United States lacked defiant atheism. No longer. Because the religious right has become so powerful, it can hardly be surprising that anti-religious sentiments are flourishing. Some established Jewish organizations may see in the religious right important support for Israel. Others, more frightened to see Christian fundamentalists shaping public policy, turn against religion, even their own.

When there is secularism, Jews will always be found among the secularists.

Of those Jews with no religion, slightly more than half, according to Pew, keep a Christmas tree in their house. But so did Theodor Herzl.

Assimilation is so destructive a force, one might conclude, that even Zionism’s most eloquent advocate could not resist it. But Herzl’s choice of holidays teaches something else: Assimilation exposes people to wider worlds that can then come back and enrich their Judaism.

No less a figure than Rabbi Gerson Cohen, soon to be named president of the Jewish Theological Seminary, gave a talk to the graduates of Boston’s Hebrew Teachers’ College in 1966, reminding them that “the great ages of Jewish continuity were born out of a response to the challenge of assimilation, and there is no reason why our age should not respond to this challenge with equal vigor.”

Jews may be assimilating at greater rates now than they did in the past, but that is in large part because in an age of multiculturalism, ethnic give-and-take is a fact of life: For every Jew who keeps a Christmas tree, there are 100 non-Jews who love bagels. Yes, ethnic identities are weakening. But newer forms of identity made possible by ethnic blending are emerging.

A few decades back, American Jews created what the educator Jonathan Woocher called a “polity,” an interlocking set of organizations and practices that gave structure and meaning to Jewish life. Three sets of institutions formed its core: synagogues, federations and national organizations. The Pew survey suggests declining support for all three on the part of younger Jews.

These trends, should they continue, will surely weaken what was once called the Jewish establishment. But where can one find any strong and trusted establishments in American life? Congress? The Catholic hierarchy? Professional football?

We live in an era in which the burden of proof is on institutions to demonstrate why they deserve support; when priests can no longer rely on blind loyalty, neither will AIPAC. Because Jewish communal life has gone the way of all communal life, Jewish organizations will have to reinvent themselves just as political parties and department stores are trying to do.

Of all of Pew’s findings, the one that may cause the greatest shock is that just as many young Jews say that having a good sense of humor is as essential to being Jewish as is caring about Israel. But if this is taken to mean that younger Jews are losing a sense of reverence, or that they fail to grasp the evil lurking in the world, once again they have company.

Lament it or praise it — I am in the former camp — Americans are shaped by what they see on television.

Before we conclude that they have become hopelessly frivolous, it is important to recall the one thing that to this day still makes Jews distinctive in this country. At a time when the United States is becoming more conservative, overwhelming numbers of American Jews of all ages, according to Pew, rate working for justice and equality as well as leading an ethical and moral life as essential aspects of their Jewish identity. That, it seems to be, means more than finding one’s wisdom in Sarah Silverman or Larry David.

Nothing seems to change the commitments American Jews hold to liberalism. Perhaps the golden thread of tradition works in mysterious ways.

The Pew portrait raises profound questions for the future of American Judaism. More important than strategies in trying to answer those questions may be attitudes. For those persuaded that Judaism is always on its last legs, the Pew portrait will be taken as the last nail in the coffin.

Far better, I think, to appreciate its results as a first step toward new Jewish lives.

Alan Wolfe is a professor of political science and director of the Boisi Center for Religion and American Public Life, at Boston College.