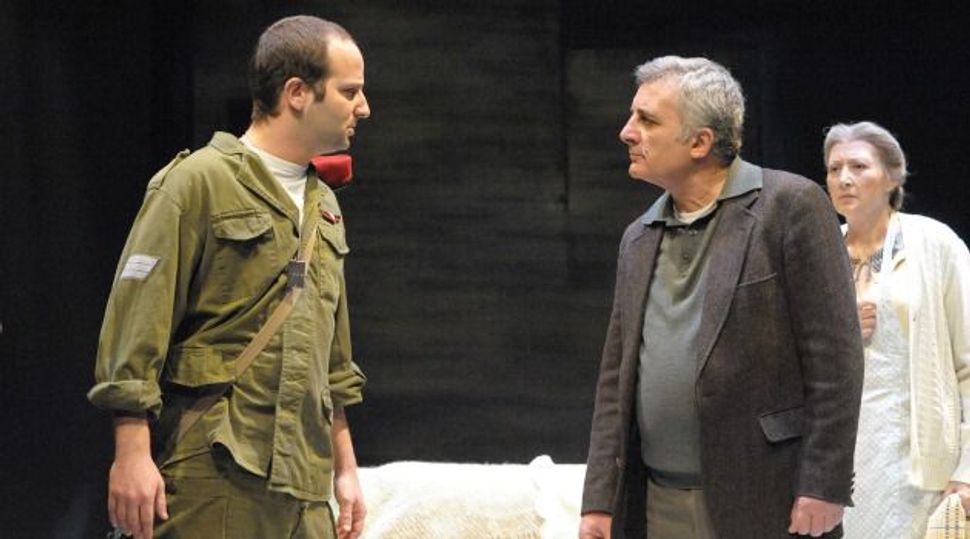 Controversial: One of Theater J?s disputed productions was 2011?s ?Return to Haifa,? which critics claimed took an anti-Israel approach. Image by stan barouh 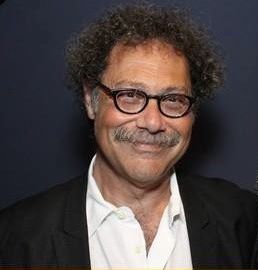 A small yet vocal group seems to be holding the artistic and ethical sensibilities of the Jewish community of Washington, D.C. hostage, leading Theatre J to scale back its planned production of ‘The Admission’ by Motti Lerner.

Theatre, like all arts, is meant to create dialogue as well as delight, foster intellectual discourse for new and challenging ideas, and to bring community together over important social issues through creativity and openness. In other words theatre is meant to enlarge us, not constrain us.

The small group, COPMA (Citizens Opposed to Propaganda Masquerading as Art), is advocating censorship. In its small-minded way it has decided that Jewish communal funding mechanisms should not fund plays they feel de-legitimates Israel. As a result they started a witchhunt to force the local Jewish federation to withdraw funding from Theatre J’s, home at a Jewish community center.

This is McCarthyism, pure and simple.

Motti Lerner’s credentials are impeccable. He is an honored member of the Association for Jewish Theatre (as is Theatre J). He has written for television and for theatres throughout Israel including the Cameri and the Habimah National Theatre. He won the Prime Minister of Israel Award for Writers, the Meskin Award for Best Play (1985), and the Israeli Motion Picture Academy award for best T.V. drama in both 1995 and 2004.

I am proud to be currently working on the world premiere of Lerner’s play ‘Paulus,’ which takes on the story of the Apostle Paul from an Israeli and Jewish perspective, with the Silk Road Rising theatre project in Chicago. ‘Paulus’ aims to enlarge us and bring multiple communities together on things which we may disagree but we can talk about.

These days, Jewish funding structures are cutting their budgets to best meet the increasing needs of Jewish continuity. COPMA’s actions, which led to the scaled back production implicitly, distorts the role of the arts in the Jewish community.

Ironically it makes an even stronger case for why the arts in the Jewish community need steady funding streams. Theatre J and its founding artistic director, Ari Roth, should be rewarded with even more money and be applauded for doing what the new Pew study shows is necessary in an age of Jewish acculturation: drawing from every segment of the Jewish social spectrum. He has done so while building one of the most respected non-profit theatres in the nation.

Theatre J is a treasure in this country and is one of the best things coming out of the Jewish community. It would behoove the appropriate institutions to recognize this and come along on Theatre J’s artistic journey — or it will be to the community’s detriment.

David Y. Chack is President of the Association for Jewish Theatre and Professor at The Theatre School, DePaul University in Chicago.