Meet the 94%: The Unseen Faces of American Jews 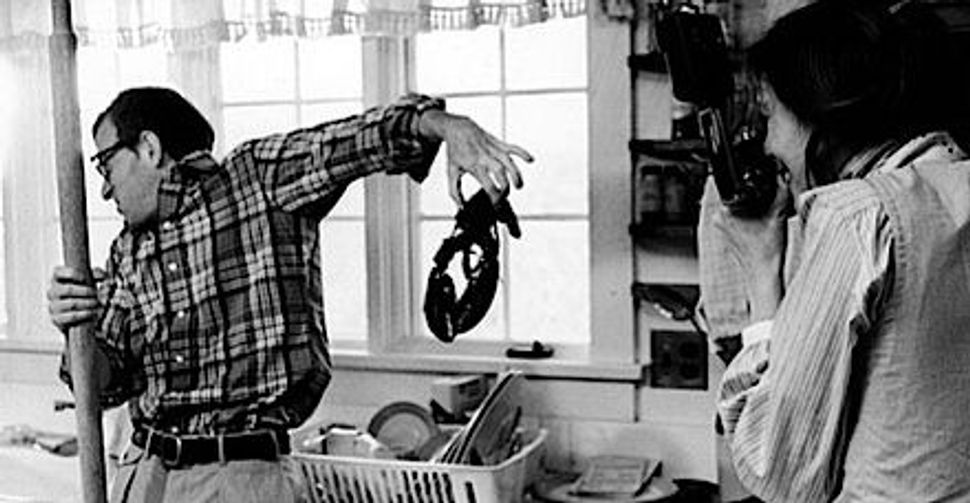 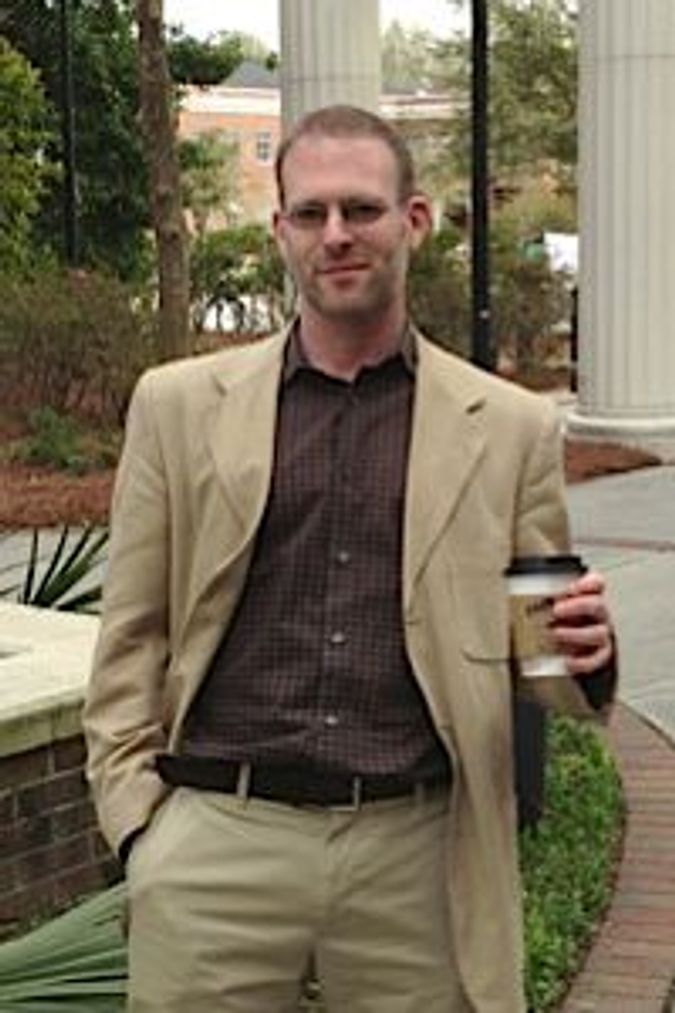 Image by Courtesy of Jarrod Tanny

Amid the troubling statistics about the state of American Jewry in the recent Pew Research Center Survey there was one staggering, positive number that stood out to us: 94% of respondents to the survey said they were “proud” to identify as Jewish.

So who makes up the 94%? We asked readers, to submit stories, anecdotes, and nominations of people who may not fit in to “traditional” categories of Judaism. Here are their stories:

“I’m a Jew devoid of halakha: No davening, and Yom Kippurs filled with treyf. But I’m a Jewish history professor at a southern college with few Jews, and I bring Yiddishkeit to the classrooms of the Bible Belt. We are a Light to the Nations, so I enlighten the gentiles of Dixie. If locals no longer call a temple a ‘Jewish Church,’ know Anne Frank didn’t find comfort through a fiddler on her roof, can swear in Yiddish like my Litvaks, and approach Sunday Chinese food as sacred ritual, then am I bad for the Jews?”
— Dr. Jarrod Tanny, Wilmington, North Carolina

“I am a Jewyorican (Jewish parents, Puerto Rican neighborhood) baby boomer from the South Bronx. … My father had a grocery store, which in today’s world would be called a Bodega, which is why we stayed longer than most of the other neighborhood’s Jews. I speak Spanish but not Yiddish. I can read Hebrew and tell anyone about our history. I [believe in] tikkun olam and Karmic law: We should each treat others as we would want to be treated.”
— Paula Ballan, New York, NY

“My children are the only Jewish children in their school. … I am proud of my Jewish heritage and always take the opportunity to go into my children’s classrooms to read stories about Jewish holidays and share our culture.”
— Heather Denny, Belgrade, Montana

“Many of the Derekh group of Jews-by-choice at Shir Tikvah synagogue are 1st-generation adults with no Jewish blood. They are GLBT, straight, single, divorced, married, and ‘going for it’ with hearts open. Five are now learning trope and preparing to chat Torah at adult B’nei mitzvah.”
— Katy Koch Campbell, Minneapolis, MN

“Judaism is my passion and my profession….I am extremely proud of my heritage as a Jew and I hope that my enthusiasm is contagious. However, this past year, I broke the Yom Kippur fast with a lobster.”
— Alexis Robins, Leonia, NJ

“Born in Guatemala to a Catholic family of Maya heritage, I adopted Oscar at 6 months old. He had an Orthodox brit milah and mikvah conversion. He had a standard Jewish upbringing. At the time of his Bar Mitzvah training, it became clear that he was naturally religious. After his Bar Mitzvah, we started to light the candles, say kiddush and do havdallah on Shabbat and keep kosher. We are the most observant household in our extended Jewish family.”
— Lawrence Jurrist, Hollywood, FL

“I was raised in an interfaith, secular family, with a non-Jewish mother, but at the age of 17, I began exploring my father’s Jewish roots, and later, underwent an Orthodox conversion. I also learned the traditional melodies for Jewish prayers and taught myself how to read from the Torah scroll, and currently lead services at a synagogue with a an aging membership. I learn torah daily, and wouldn’t trade my love for Judaism for anything in the world.”
— Daniel Sayani, Brooklyn, New York

Meet the 94%: The Unseen Faces of American Jews