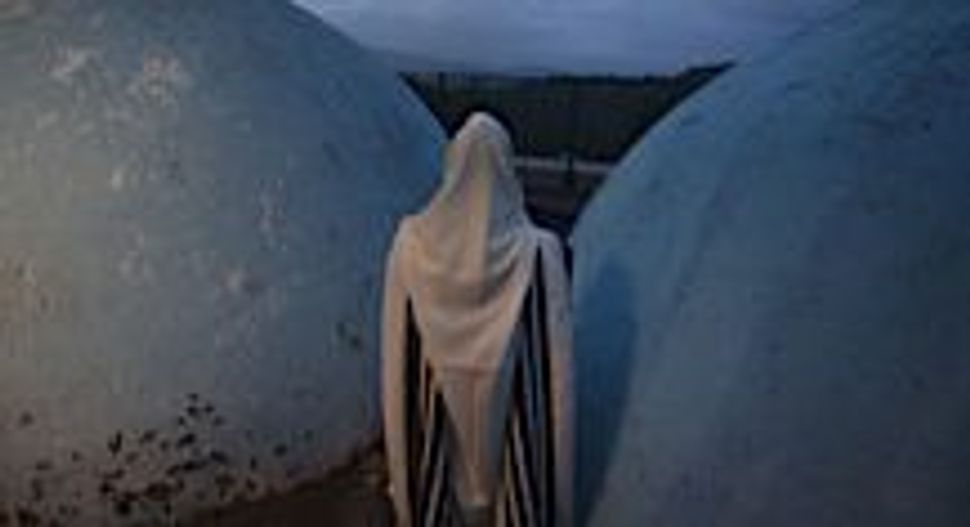 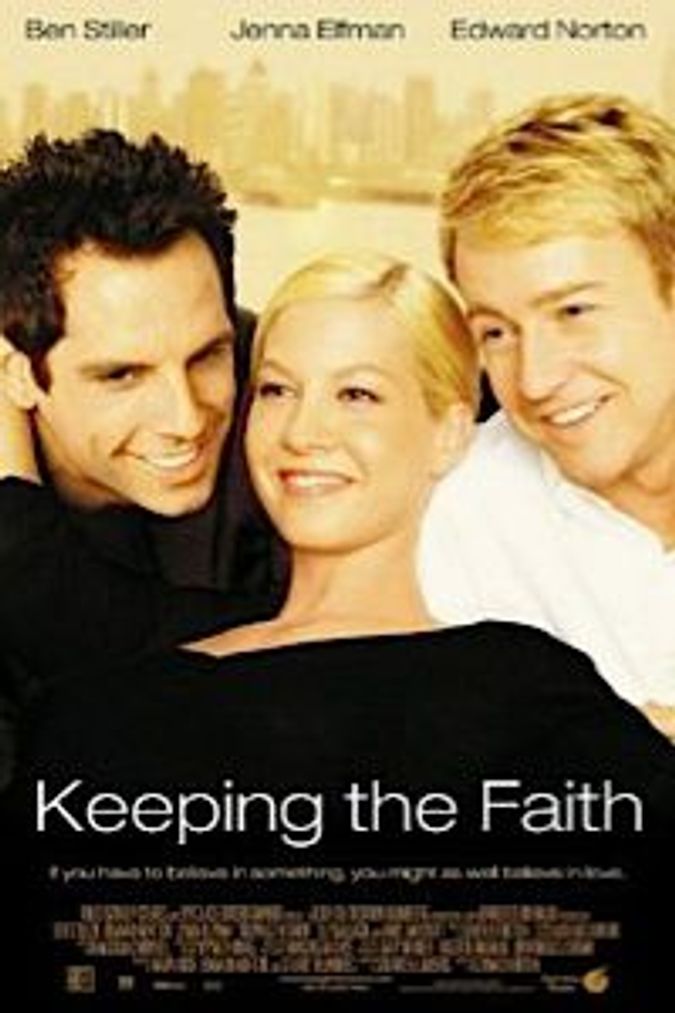 When it comes to looking for sexy Rabbis, the editors of Jewrotica.com could stand to take their cues from the Talmud. Deep within in the book of Bava Metzia, Rabbi Yochanan, Rabbi Yishmael bar’Rebbi Yosi, and Rav Papa — taking a break, presumably, from their usual halachic debates over usury and property ownership — are said to have compared the relative sizes of one another’s genitals. The text is graphic (if not slightly hyperbolic) in its description of each Rabbi: Rav Papa’s “limb” is described as being “like a wicker work basket”. One can’t help but picture a frat-house scene in which each rabbi “lays it out” for the amusement of his colleagues.

That the Talmud is as frank as it is in its depiction of rabbinic endowment only serves to render Jewrotica’s search for the “Hottest Rabbis of 2013” all the more impotent. The site, which, as its name suggests, explores Judaism’s sensual side, is currently taking submissions for “studs and babes” to be judged based on a rabbi’s “smarts,” ability to “get some action,” and “badass factor.”

In 2000’s “Keeping The Faith,” the image of Ben Stiller’s “sexy rabbi” strutting around Manhattan in a leather jacket was plenty novel. Now, thirteen years after its release, pushing hot Rabbis as something edgy seems decidedly forced, and stale.

And, as it turns out, the search for the “Hottest Rabbis of 2013” (retitled from its original “Sexiest Rabbis of 2013”) doesn’t actually have much to do with Jewrotica’s usual fare of sex, eroticism, or sensuality at all. “Get Some Action” refers to a nominee’s “Jewish outreach or social justice activism,” while “Badass Factor” is described as a broad mishmash of qualities, ranging from “riding a motorcycle” to “leading meditation retreats” and being “irresistibly sexy”, without actually qualifying what that means. Highlighting outstanding Rabbinic work is absolutely valuable, but no matter how edgily Jewrotica presents it, it’s certainly nothing new.

There was, in fact, a seeming indifference on the part of Jewrotica’s editors towards describing the nominees as “sexy” in the first place. After several days spent responding to questions about the sexiness of their search they themselves seemed to recognize the cliché. Writes site founder/editor Ayo Oppenheimer, in an update explaining the switch to “Hottest”:

…We used the word “Sexy” in a figurative and not literal sense and all we want to do is highlight Rabbis who are doing awesome and inspirational work. Anyone who read this post beyond the title, and is in possession of reading comprehension skills beyond that of a 3rd grader, would have recognized that. Yet, some confusion nonetheless persists. Hopefully we have cleared this up a little. We are not looking for literally sexy Rabbis. There will not be a Sexy Rabbis of Jewrotica Swimsuit Calendar. (Sorry). We think that such lists, which are widely read and considered, are essentially silly and classic link bait. Our list is silly too, but we’re going to use the attention to highlight some pretty Rabbis.

This, unfortunately, highlights the same inherent problem in Jewrotica’s search as before: It’s been done; They’ve simply packaged it in sexy (or “hot” as the case may be) wrappings. By subsequently swapping “sexy” for “hottest”, there is an implied mea culpa — an acknowledgement of having tantalized for the sake of tantalization, far removed from the content actually being offered.

When Paris Hilton spent her brief time in the spotlight describing everything as “hot,” people quickly realized the term had lost all meaning. Saying “that’s hot” became a punchline of sorts. It has been rendered meaningless by arbitrary application. If simply acknowledging outstanding clergy (in and of itself, an entirely admirable effort) is “sexy”, or “hot” then what next? The sexiest Torah scrolls? The hottest kiddish dessert spreads?

What if, instead, this had been a call to nominate the Rabbis who best deal with sex and eroticism? The ones who address Judaism’s rich history of sexuality in the most compelling ways, extracting relevance, meaning and humor out stories like that of Rav Papa’s wicker work basket. That would be something new, and worthwhile — an actual exploration of “sexy” Rabbis, for which Jewrotica would have been the perfect platform.