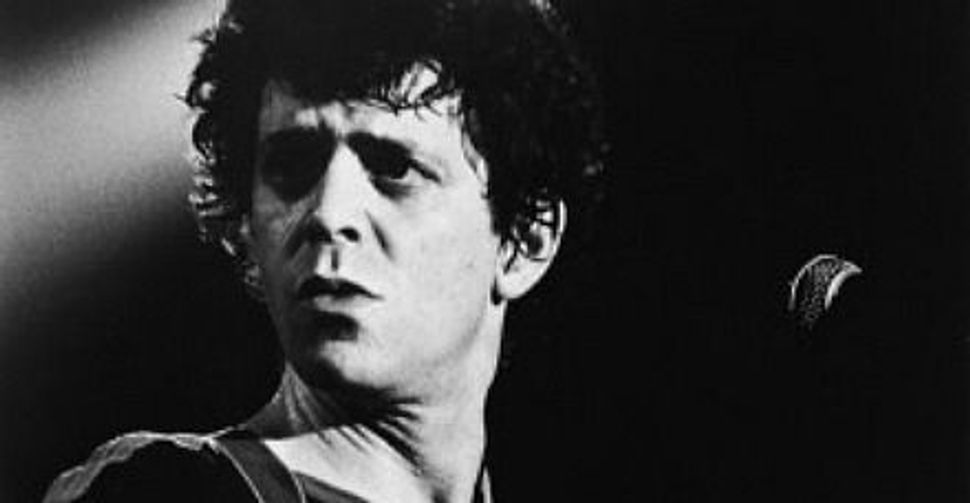 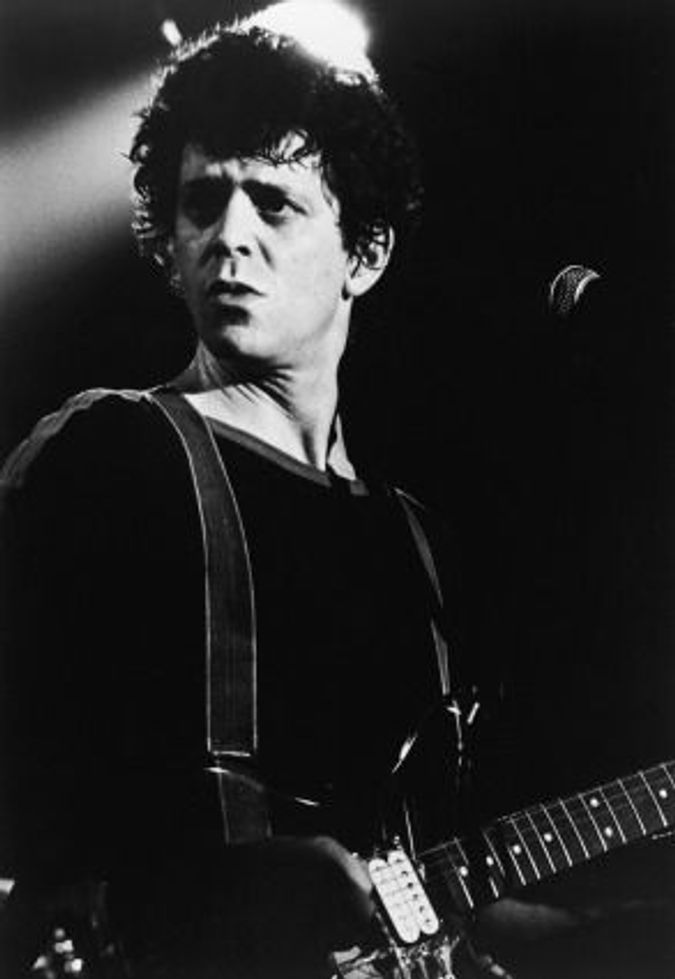 Of all the tributes following the death this week of Lou Reed, the transgressive, subversive bard of the street-wild and deviant, one of the strangest is this celebration by British journalist Tom Gross, which appeared online in the National Review. Yes, that National Review—the conservative journal founded by the high priest of upper-crust propriety, William F. Buckley.

Perhaps even more than other American-Jewish rock stars such as Billy Joel and Bob Dylan, Lou Reed was fiercely proud of being Jewish — and included lyrics on behalf of Israel and against anti-Semitism in some of his songs.

I mention Reed’s Jewishness because not a single obituary I have read of him in the mainstream press mentions it, when for Reed it was an important factor.

At the same time, Gross is right to note that Reed appeared in Israel several times. He wasn’t quite the “frequent visitor to the country” that Gross makes him out to be, but he performed there repeatedly: he gave concerts in 1994 and 2000 and joined his wife Laurie Anderson on stage for a few numbers during her Tel Aviv concerts in 2008 (video after the jump). Not many American pop stars have appeared in Israel so frequently (though Dylan matched him—concerts in 1987, 1993 and 2011—and several private visits).

And though Gross doesn’t mention it, Reed involved himself in a public way in recent years in New York’s emerging downtown Jewish culture. That’s described lovingly in this appreciation in The Jewish Week by Reed’s friend, impresario Michael Dorf. Among other things, Dorf describes Reed’s appearances as the Wise Son at Dorf’s annual Passover Seder at the Knitting Factory.

What’s most curious about the National Review piece is how it’s captured imaginations on the right with its image of Reed the defiant battler against anti-Semitism. It’s been cited by several right-wing blogs, including the Breitbart-linked Big Hollywood and Islam-bashing arch-conservative Debbie Schlussel. Schlussel’s piece is particularly wacky — she seems delighted that Reed “defied” the boycotters to play Israel, though she’s dubious of what she presumes are his leftie leanings, wary of his countercultural ethos and judges him:

kind of over-rated, and most of his music wasn’t my type at all. But I’m kind of embarrassed to say that—despite its unfortunate references to oral sex, male prostitution, drugs, and transsexuals, all of which I had to tune out—I did like his “classic” 1972 rendition of “Walk on the Wild Side.”

Also of note is this piece in the Times of Israel that tries rather clumsily to get at Reed’s Jewish soul. It’s worth looking at if only because, lacking some key facts, it plays with a few available quotes, misunderstanding Reed’s deeply ironic side (not to mention the ironic character of Long Island baby-boom Jewish identity), and ends up getting him quite wrong:

He once reportedly told journalist Lester Bangs that he didn’t know any Jewish people. But, on another occasion, asked whether he was Jewish, he was said to have responded, “Of course, aren’t all the best people?” …

…But if his faith was a factor in his music, Reed himself played it down: “My God is rock ’n’ roll. It’s an obscure power that can change your life,” he was once quoted as saying. “The most important part of my religion is to play guitar.”

Good evening Mr. Waldheim And Pontiff how are you? You have so much in common In the things you do

A sound that shakes Oh Jesse, you must watch the sounds you make A sound that quakes There are fears that still reverberate

Jesse you say common ground Does that include the P.L.O? What about people right here, right now Who fought for you not so long ago?

If I ran for president And once was a member of the Klan Wouldn’t you call me on it The way I call you on Farrakhan?

And Pontiff, pretty Pontiff Can anyone shake your hand ? Or is it just that you like uniforms And someone kissing your hand?

Good evening Mr. Waldheim Pontiff how are you? As you both stroll through the woods at night I’m thinking thoughts of you

And Jesse you’re inside my thoughts As the rhythmic words subside My common ground invites you in Or do you prefer to wait outside?

Oh is it true There’s no ground common enough for me and you?