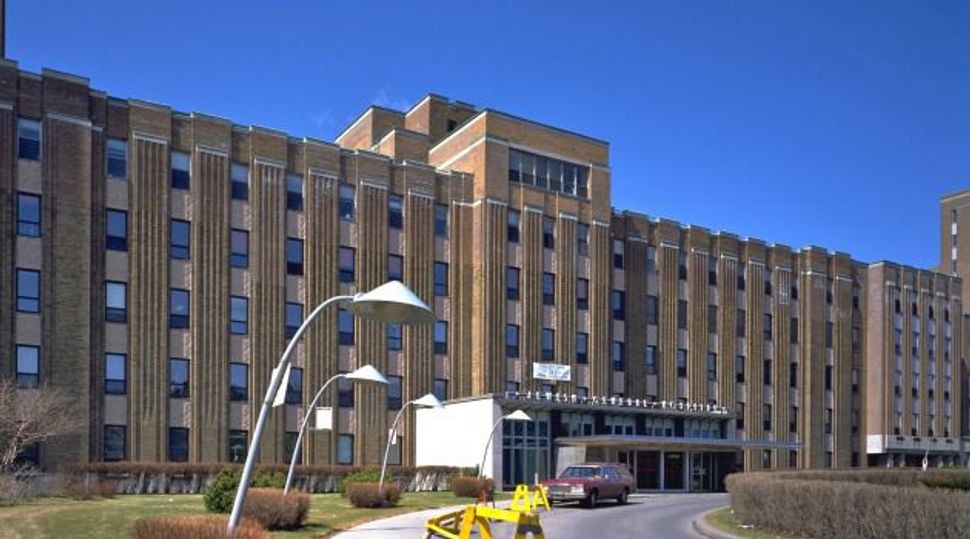 As many of you have heard, Tania Longpre, the [Parti Quebecois] candidate in the riding of Viau, stated that the word “Jewish” should be removed from the “Jewish General Hospital” and that circumcision should be outlawed.

In a hastily typed response, here is a letter that I sent directly to Mme. Longpre. I think the response matches the comments:

“Madame Longpre, allow me to introduce myself.

My name is Dr. Evan Kovac and I am a Jewish surgeon, here in Montreal. I would like to personally take this opportunity to educate you on the history of the Jewish General Hospital and on the meaning and medical benefits of circumcision, since you do not seem to understand the histories of either.

Firstly, the Jewish General Hospital is a public institution that aims to heal the sick. There is no restriction on religion, both for patient or physician. In fact, the founding of the hospital came out of discrimination of Jewish doctors, who were not permitted to practice in other Quebec hospitals at the time. To remove the word “Jewish” from its title would deny the important history of this altruistic establishment. Moreover, it would conjure sentiments of antisemitism which brought about its foundation in the first place. Shame on you for suggesting the word “Jewish” be removed from its title. The mere mention of the word’s removal portrays you as uneducated to the provinces dark history of anti-Semitism.

The practice of circumcision is controversial. However, several religious groups, including, but not limited to Jews and Muslims, consider this ritual sacred, as it represents the holy bond between G-d and man. Beyond the religious ties, circumcision has many health benefits. It all but eliminates the risk of penile cancer, reduces transmission of HIV and prevents such complications as phimosis and paraphimosis (I’m sure you can research those terms on your own, since you MUST be well-educated on the pros and cons of circumcision to have made the remarks that you did).

Now that I have reminded you of the JGH’s history, and informed you of the origins and benefits of circumcision, perhaps you might consider rethinking your comments.

In fact, if you really wanted to perform a selfless act for your constituents, you might also consider withdrawing your candidacy as a representative of your riding. It is clear that someone with such misguided and misinformed views is in no position to represent the people of Quebec.

Now, I am sure that you are not the only candidate with such ignorant and repugnant views on multiculturalism, so please forward this message on to your PQ brethren at your convenience. I would start with Mr. Drainville and Mme. Marois, who seem to be the leaders of your group of rednecks and racists.

This letter first appeared on www.bill613.com.