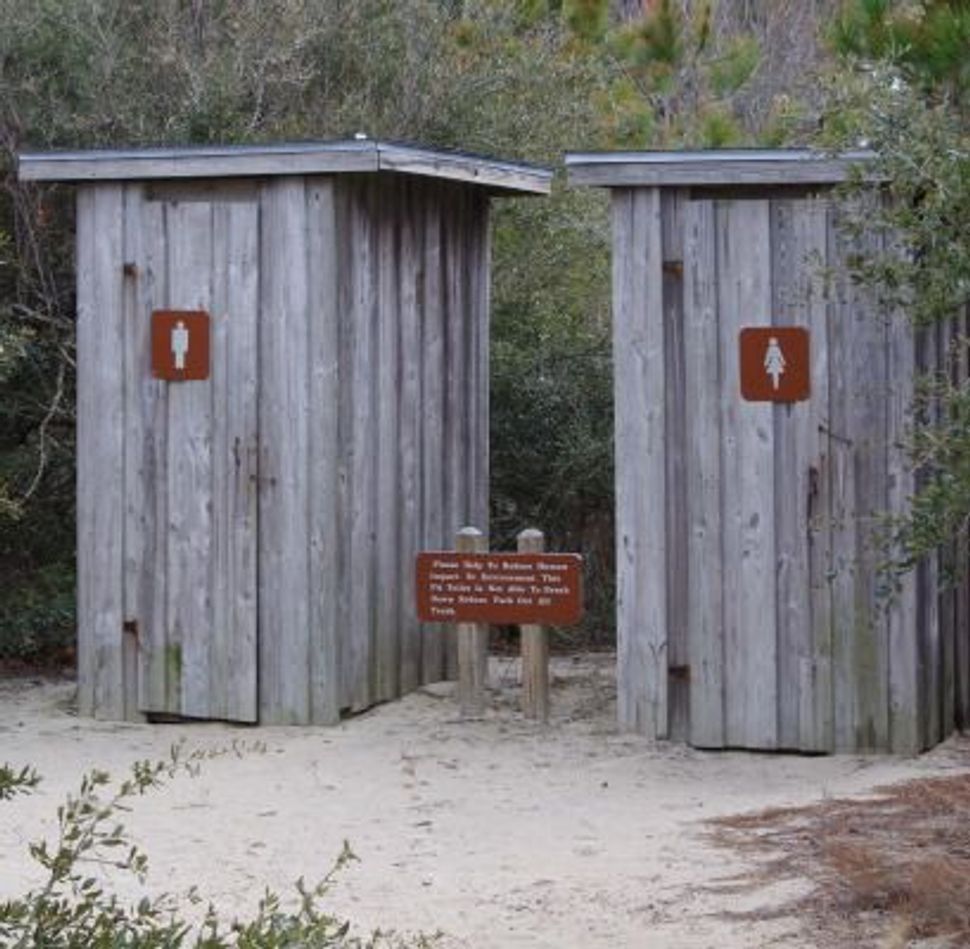 The United Nations marked today, November 19, as the first-ever World Toilet Day. The event was organized by the government of Singapore.

It is a subject that quickly invites jokes, as near every news report on the event has seen fit to emphasize. The New Zealand ambassador, who is speaking right now on U.N. TV as I write, told colleagues that her government insisted the topic should not be “wiped away” or “papered over.”

The event comes at the initiative of the World Toilet Organization, founded in England in 2009. Its main sponsors are the consumer products giant Unilever (Dove, Lux, Vaseline, Lifebuoy, Ben & Jerry’s), the global NGO WaterAid and the London School of Hygiene and Tropical Medicine. Their newly produced background report on the crisis of global sanitation, “We Can’t Wait,” places particular emphasis on the impact on women’s and girls’ safety and health during menstruation, childbirth and when lacking privacy for basic hygiene activities.

Here are some key facts from the U.N. about worldwide lack of sanitation and clean water, as reported by CNN:

According to PBS, one of the key activists behind the issue is New Yorker John Kluge.

Several years ago on a trip to Darfur in western Sudan, he was surprised to see the refugee camps had better sanitation than the next town over in the Central African Republic, where fighting between the army and rebel groups had displaced more than 200,000 people. He looked into the issue more and realized how massive the needs were

In September 2012, Kluge co-founded the nonprofit Toilet Hackers to bring “dignified sanitation” to all.

“Sanitation is really the largest global health challenge we’re facing today, yet it is the most neglected,” he said.

The reluctance of people to talk about human waste has had an effect even in advocacy circles, where NGOs tend to focus on the clean water aspect of the problem, rather than sanitation and hygiene, he said. “It’s easy to identify with what we drink every day. It’s harder to identify with the thing that we don’t talk about every day but we all do.”