How Much Is Mandela Worth To Israel? Less Than Thatcher 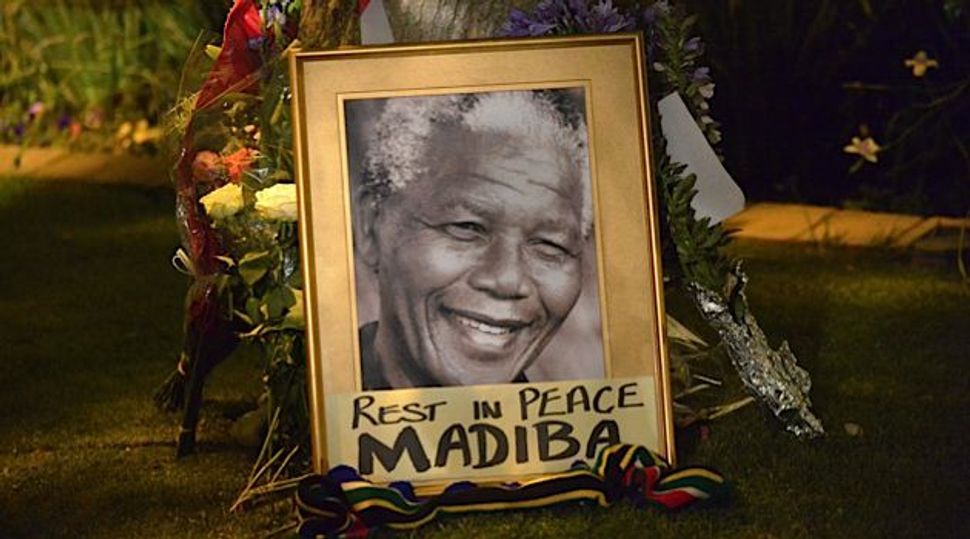 The Knesset’s speaker has just confirmed that he will lead a delegation of Israeli lawmakers to Nelson Mandela’s funeral, following announcements that the Prime Minister and President will skip it.

Benjamin Netanyahu’s office is saying that he has Israeli taxpayers’ interests at heart in his decision to skip the burial — it would simply be too expensive. And Shimon Peres’ office says that he is getting over a bout of flu. And so, the country will be represented by a cross-party delegation of lawmakers.

Let’s cast our minds back a few months, and remember the passing of a Margaret Thatcher. She was less of a uniting figure than Mandela. In fact, in the UK and elsewhere she was a highly divisive figure. But back then there were no hesitations about the cost — Netanyahu attended the funeral. And compared to South Africa the UK is hardly a budget destination.

Why is honoring Thatcher’s legacy worth costing the Israeli taxpayer but not honoring Mandela’s? Does the extra sensitivity to cost have more to do with recent negative press about Netanyahu’s spending in various items including wine, flowers and water than the real cost the economy? Or is there something deeper going on here?

It’s quite conceivable this is a strategic decision on Netanyahu’s part (one is tempted to take the health-related decision of the elderly Peres at face value). Today’s South Africa is hardly a hospitable environment for an Israeli leader — particularly a leader of the right. His office may well have taken a decision to avoid confrontation with protestors and demonstrators; to avoid negative press images of him being denounced by people who claim to be honoring Mandela’s legacy. What is more, staying away keeps a lid on discussion of the history of Israel relations with the apartheid regime.

Netanyahu would seem to realize that, at this time and this atmosphere, respectful tributes from afar are the best and safest way of honoring Mandela’s memory.

How Much Is Mandela Worth To Israel? Less Than Thatcher