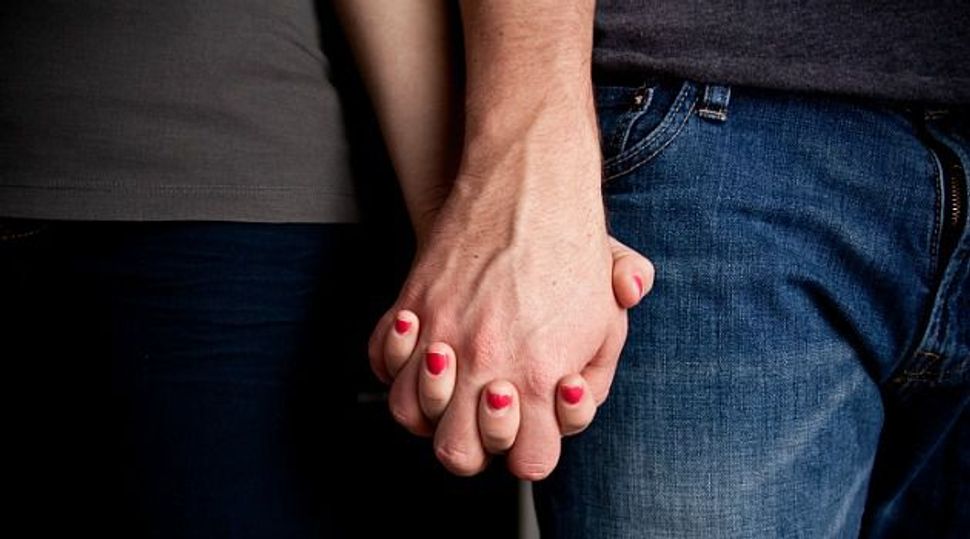 A rabbinical student at Hebrew Union College, the Reform movement’s central rabbinical school, set off a revealing internal spat when he wrote an op-ed questioning the school’s policy on rabbis and intermarriage. Officially no student at the school is allowed to date or marry a non-Jewish partner. The debate illuminated the Reform movement’s tricky balance: embracing modernity more than any other denomination yet not wanting to break all connection to Jewish tradition.

Dana Evan Kaplan
At first glance, the question of whether intermarried Jews could apply to rabbinical school appears to be ridiculous, like wondering whether a Catholic priest would intend to remain celibate. Standing as a role model of Jewish continuity would seem to be part of the job requirement for any rabbi, an expectation so obvious that it should not have to be mentioned.

But it is not obvious, because the movement passively and even actively accepts almost any belief system as long as it rejects Jesus. This makes common sense, because everyone knows that you cannot believe in Judaism if you believe in Jesus, but even this is problematic because it is not so clear historically that believing in Jesus is worse than, for example, rejecting the divinity of the Torah or the authority of the Oral Law.

Ellen Lippmann
A rabbi is a role model, and there are many kinds of role models. Intermarriage is a fact of American Jewish life. We can do a better job of connecting intermarried Jews to synagogues, rabbis and Jewish life. One way is to knowingly ordain intermarried rabbis.

It is important to remember that a rabbi is a human being. Yeshayahu Leibowitz wrote in commentary on Emor that since there is no more ancient Temple, the function of the service of God is the study and teaching of Torah. Therefore, those leaders who serve as teachers of Torah are otherwise just like any other human being — not intrinsically holy, as some may wish to see themselves or their leaders. The ancient priest removed his special clothing and was just an ordinary human being. Today’s rabbis may demonstrate special knowledge, but once the teaching is over, the rabbi is just a human being, not elevated above any other. If a rabbi is a Jew like all others, we should welcome rabbis who are married to non-Jews just as we welcome Jews who are married to non-Jews into our congregations.