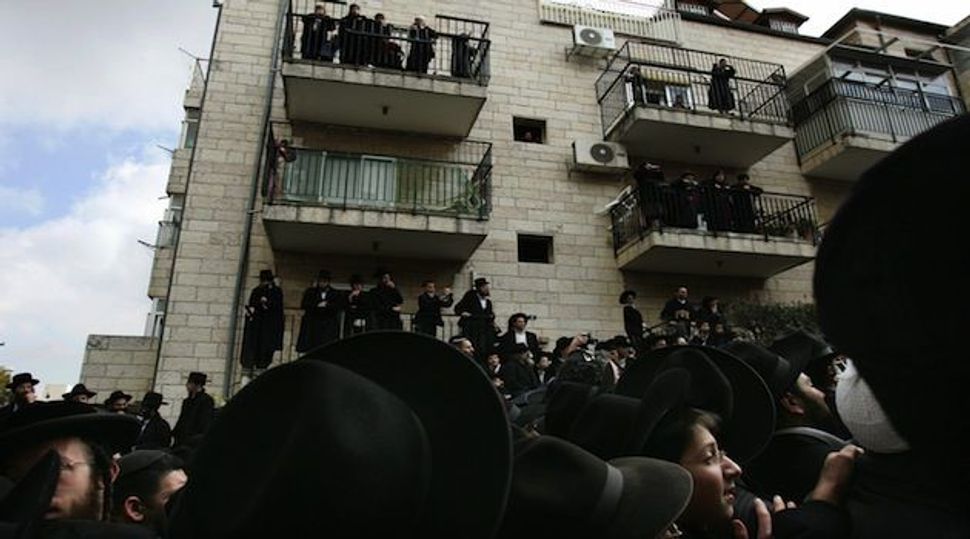 Has Israel just eased the housing crisis — or issued an invitation for wanton wastage of natural resources?

From the start of 2014 on Wednesday, municipal taxes on second homes will double. Or to be accurate, taxes on all homes that are occupied for less than nine months a year will be double taxed.

This represents a new year’s resolution by the government to deal with so-called phantom apartments that are normally empty, many of them owned by Diaspora Jews and inhabited only during the big religious holidays and a few weeks in the summer. It is also directed against investors who purchased property to take advantage of Israel’s real estate boom and are waiting — with the property empty — for the right time to sell.

The Israeli government says it hopes that the new tax increase will encourage these two groups to rent out their properties, and in so doing ease the shortage of housing that exists nationwide, but especially in areas like Jerusalem and Tel Aviv which are popular with second homers and investors.

The financial penalty may push investors with empty properties to look for tenants, but is it realistic to expect owners of a multi-million-dollar holiday home to rent it when they are not there? Both from the point of view of their risk assessment of damage on an upscale home and from the point of view of their likely lack of concern over paying a few hundred dollars a month extra, it’s doubtful.

Of course, for people who do care about the extra cost, there seems to be a relatively simple solution. Occupancy will be assessed, according to current plans, by monitoring utilities usage — either water or electricity (it’s unclear at this point which of the two). And if this is the method, it’s easy enough to fake occupancy by simply…wasting these precious resources.

Owners of most empty properties pay people to check on them, and are likely to ask them to go more often and run the taps or the tumble dryer. The cost will be less than a double tax bill. Or they can simply run their garden’s irrigation system all day long or put an empty dishwasher on a timer — or, if it turns out to be electricity that is monitored, have high-consumption devices on timers. Instead of just phantom apartments, Israel may end up with phantom apartments with phantom consumers of its limited water supply or its predominantly coal-powered electric grid.