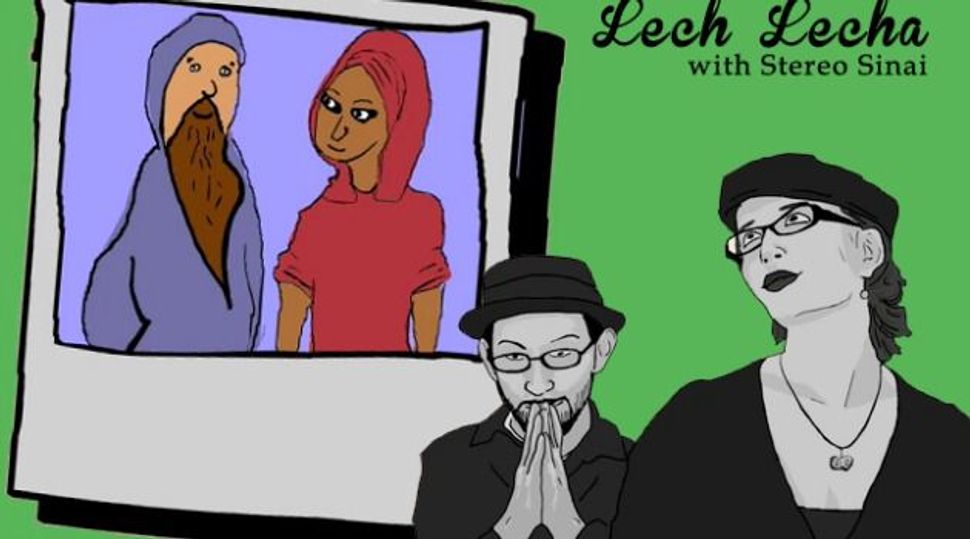 In 2014, my four-year-old will learn the aleph bet. Teacher Eric’s songs at preschool will help, but most of this will happen through some great Hebrew videos and apps.

In 2014, I’ll probably fail in my quest to get my one-year-old daughter to her next birthday without the iPad. But I’ll make myself feel better by restricting her diet to to Sesame Street and G-dcast.com (I named a character in one of our apps for her, after all.)

In 2014 I’ll be listening to Pardes’s excellent podcast series and in return, I’ll be streaming my new Kevah group’s gemara sessions. My husband will facilitate another Love and Religion couples group with Interfaithfamily.com and we’ll get parenting advice from our friends through message boards. Although I don’t attend every Jewish conference on earth, I’ll feel like I do, thanks to Facebook.

Email and social media will continue to upend professional hierarchies. Smart kids will make smart content. Kids and adults will increasingly telecommute to class. I’ll hear a sermon about Google Glass and I-Thou relationships. I’ll read three more op eds comparing Shabbat to a digital detox. Someone, hopefully me, will hold a conference on how halacha serves us after the singularity.

I know I sound blasé. Indeed, 2014 looks to be only incrementally novel technically speaking. But if Judaism is an operating system for life it’s going to have to go through small bug fixes and security patches for awhile. We’re not ready for a major release yet. So here’s to a year of rolling up our sleeves and writing great code.

As Hillel would say, now go and RTFM.

Sarah Lefton is the founder and producer of g-dcast.com