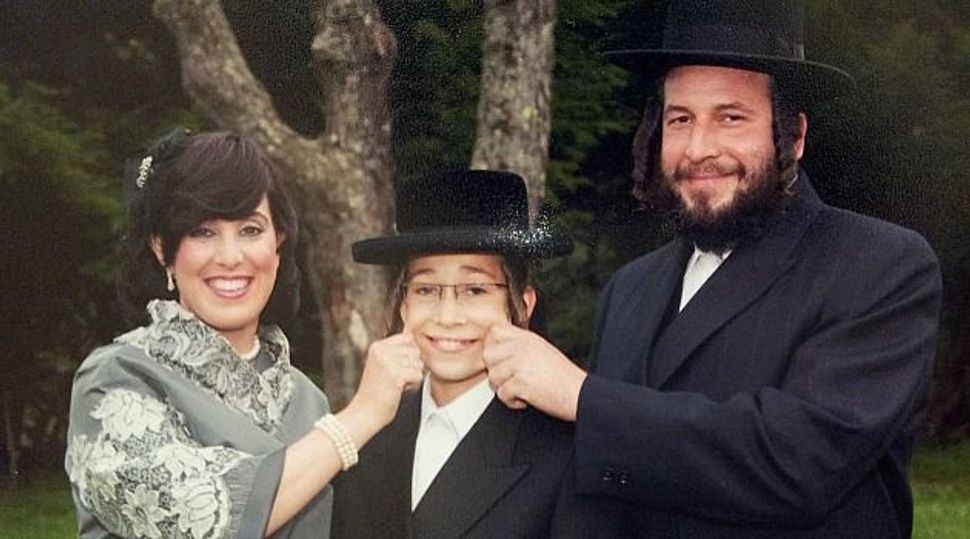 A man was murdered last week. By many news accounts, he was a crook. He also happened to be a Haredi Jew.

Does the last fact matter?

Yes, according to the politicians who have fallen over themselves to condemn the New York Post’s typically tasteless coverage of the death, which included the headline — based on comments of a detective — “Who Didn’t Want Him Dead?” For example, Assemblyman Dov Hikind, never one to miss an opportunity to grandstand, said that the coverage caused pain “to the entire Jewish community.”

But if Menachem Stark, a slumlord who gave slumlords a bad name, was Jewish in his death, was he also Jewish in his life? Was he Jewish when he bounced checks, defrauded tenants, and rented out buildings unfit even for animals? Was he a representative of “the entire Jewish community” then?

As for the Post, it’s hard to see what, if anything, justifies the Twitter tag #StopNYPostHate. Sleazy, exploitative, offensive, absolutely — which is business as usual for the Post. But hate? Based on what? That the Post called Stark “up to his tuchus in debt?” That they printed a picture of him? Where’s the “hate,” exactly?

In fact, Stark’s ethically compromised life was far more “Jewish” than his death. Stark was hardly the only ultra-Orthodox Jewish slumlord in Brooklyn. Thanks to the oddities of the Brooklyn real estate market, Haredim control properties in some of the borough’s coolest neighborhoods: Williamsburg, Greenpoint, Bushwick. These places were crime-ridden slums a decade ago, but now they’re filled with my friends — one of whom said, on Facebook, that Stark “sounds like every Hasidic landlord I’ve ever had.”

Is it anti-Semitic for him to say that? Or is it, sadly, accurate?

There are, I assume, plenty of scrupulous and kind Haredi landlords. And there are centuries of anti-Semitic violence beneath the image of the cheap and unscrupulous Jew, which should make anyone pause before painting it.

But by all accounts, Stark was what used to be called a shandeh fer de goyim, a scandal for the non-Jews. Bernie Madoff, Roy Cohn, Jack Abramoff — these are Jews who make Jews look bad. In life and in death.

The mourning of him as some kind of hero makes matters even worse. According to his mourners, Menachem Stark was generous “to anyone in the community.” Note the qualifier. Ripping off, endangering, and lying to the goyim — which, let’s recall, includes anyone who isn’t Haredi — is just fine, as long as you help your fellow Satmars. Mob bosses, too, were often generous to their communities.

And it’s not just slumlords. Ever run the New York Marathon? In Hasidic Williamsburg, you get jeered, even spit at. And need we even mention the community’s circle-the-wagons mentality when it comes to corruption and sexual abuse?

Stark’s unethical behavior toward goyim, and the Haredi community’s dismissal of it, both reflect that community’s insider/outsider, us/them dichotomy that this newspaper has reported on countless times. Of course, not every Haredi person believes that goyim have no souls, or that it’s only permissible to save the life of a non-Jew on the Sabbath if another non-Jew is watching, or that it’s better to let a child molester abuse again rather than inform the secular authorities. But many do.

No one deserves to be murdered and thrown in a dumpster. But those calling the Post anti-Semitic should be careful what they wish for. If Stark’s death was inseparable from his Satmar Haredi Judaism, what about his life?