Corporations Aren’t People — Especially When It Comes to Birth Control 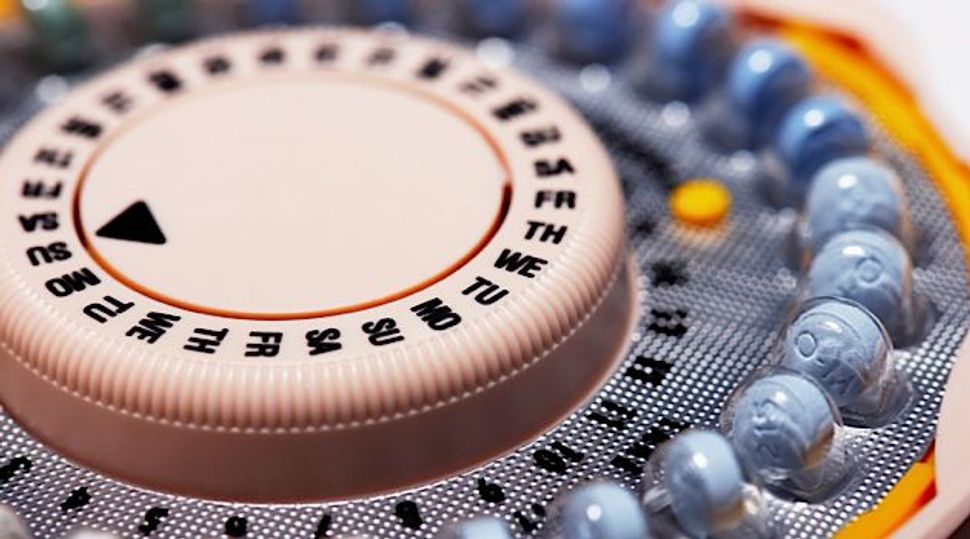 Corporations are people, Mitt Romney famously said at the Iowa State Fair in 2011, and it’s easy now to dismiss the phrase as the awkward, revealing statement of a man so out of tune with the public that he lost an election he was supposed to win. But in March, the U.S. Supreme Court will hear arguments in two cases that echo Romney’s sentiment and take it one dangerous step further. Do inanimate, for-profit corporations have religious rights? And can they exploit those rights to deny health care to their employees?

The answer to both questions should be a resounding no.

The cases arise from the mandate in the Affordable Care Act requiring that a corporation provide coverage for contraceptive services to its employees. The Obama administration already is allowing certain not-for-profits to wiggle out of this mandate if it violates their religious beliefs that contraception is immoral (a belief held in theory and almost uniformly disregarded in practice.)

Now Hobby Lobby Stores, an arts and crafts chain, and Conestoga Wood Specialities, a cabinet manufacturer, are hiding behind the Religious Freedom Restoration Act and the First Amendment to argue that the mandate is a violation of their rights, too. But they are not churches or charities. They are businesses imposing their beliefs on their workers — in essence, forcing those workers to pay for those beliefs.

And society will pay, too. As an editorial in the New England Journal of Medicine noted, contraception has been proven to meet a compelling public health need. It prevents unintended pregnancies, reduces the need for abortions, affords women and their children a better quality of life, and saves money for the state. An employer can’t disallow blood transfusions on a health care policy if that is against his beliefs. Why should he have such power over women’s ability to afford legal contraception?

No, corporations aren’t people. That concept, and all its inherent baggage, was firmly defeated in the last presidential election. The Supreme Court should do the same in these two cases.

Corporations Aren’t People — Especially When It Comes to Birth Control