What Defines Us as Jews? Actions — Not Ancestry. 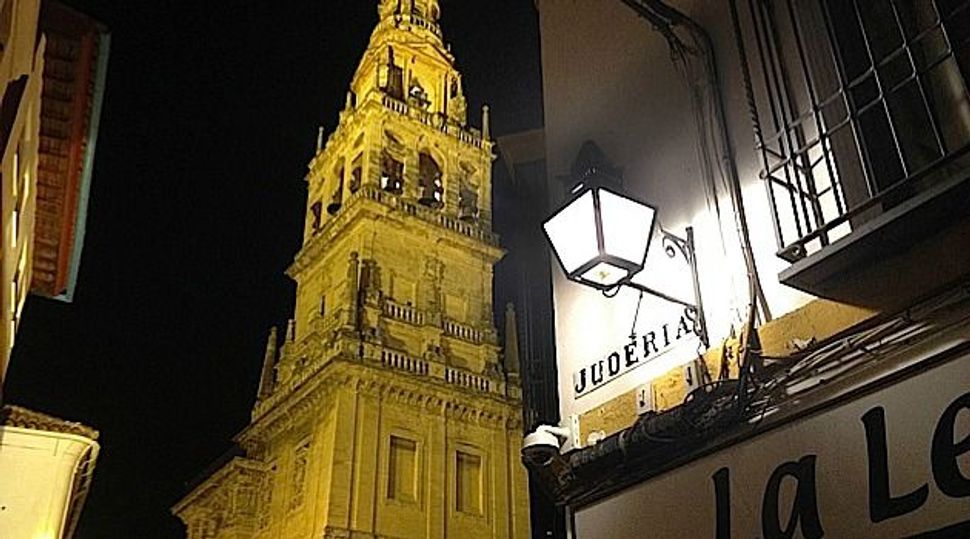 When I lived in London as a foreign correspondent two decades ago, the possibility of being a British citizen never occurred to me. But now that there’s a European Union, offering tantalizing access across the continent, and now that some European countries are smelling the economic advantages of handing out passports to foreigners with a bit of local blood, suddenly it’s a possibility.

But much as I adore everything British — even my dogs are named for Jane Austen characters — I have no interest in obtaining a passport from Her Majesty’s Government. It’s not my country. And it’s not my tribe.

To paraphrase what Josh Nathan-Kazis says he learned from his exploration of his Sephardic heritage: Blood is sometimes fiction.

Josh’s extraordinary story, which you can read here, began with his own quest for a passport and ended with the realization that his claim to Sephardic ancestry was tenuous at very best. His blood claim, that is. The more powerful and legitimate connection is that which his family has chosen to maintain over the centuries.

There’s a lesson here. This fraught dynamic of identity — are we a tribe or a religion? — is a central tension in Jewish life today. For centuries and in many places around the world, the dichotomy didn’t exist because we were not either, we were both, not of our own choosing but because the outside world saw blood and religion as intertwined.

Today it’s not so simple. In Israel, the dominant association is tribal, as it should be in a nation-state. Secular Israelis are bound by nationality, culture, loyalty, their peculiar anxieties — with religion playing little or no role. Even the “law of return” privileges the tribe, which is why you see the ultra-Orthodox rabbinate so assiduously raising the gates to entry and others wondering about the morality of basing an immigration policy on bloodlines.

We didn’t need the Pew Research Center survey to tell us how tribal identity alone wilts in an open society like 21st century America, but now we have the data to prove it. Those who identify as “Jews of no religion” have little connection with the Jewish people, however that is defined. They may have been born Jewish, but they don’t act Jewish, and over time, the bloodline will only dissipate. It’s by our behaviors and our beliefs that we sustain a living Judaism.

That, to me, was the searing message of Josh’s story. At the end of his entertaining, exhausting, illuminating journey, he realized that he is Sephardic not because of a difficult-to-prove blood connection to someone living centuries ago, but because he and his family have chosen to maintain their allegiance to and support of a stream of Jewry today. It’s what they do, not who their ancestors may have been, that truly defines them.

What Defines Us as Jews? Actions — Not Ancestry.