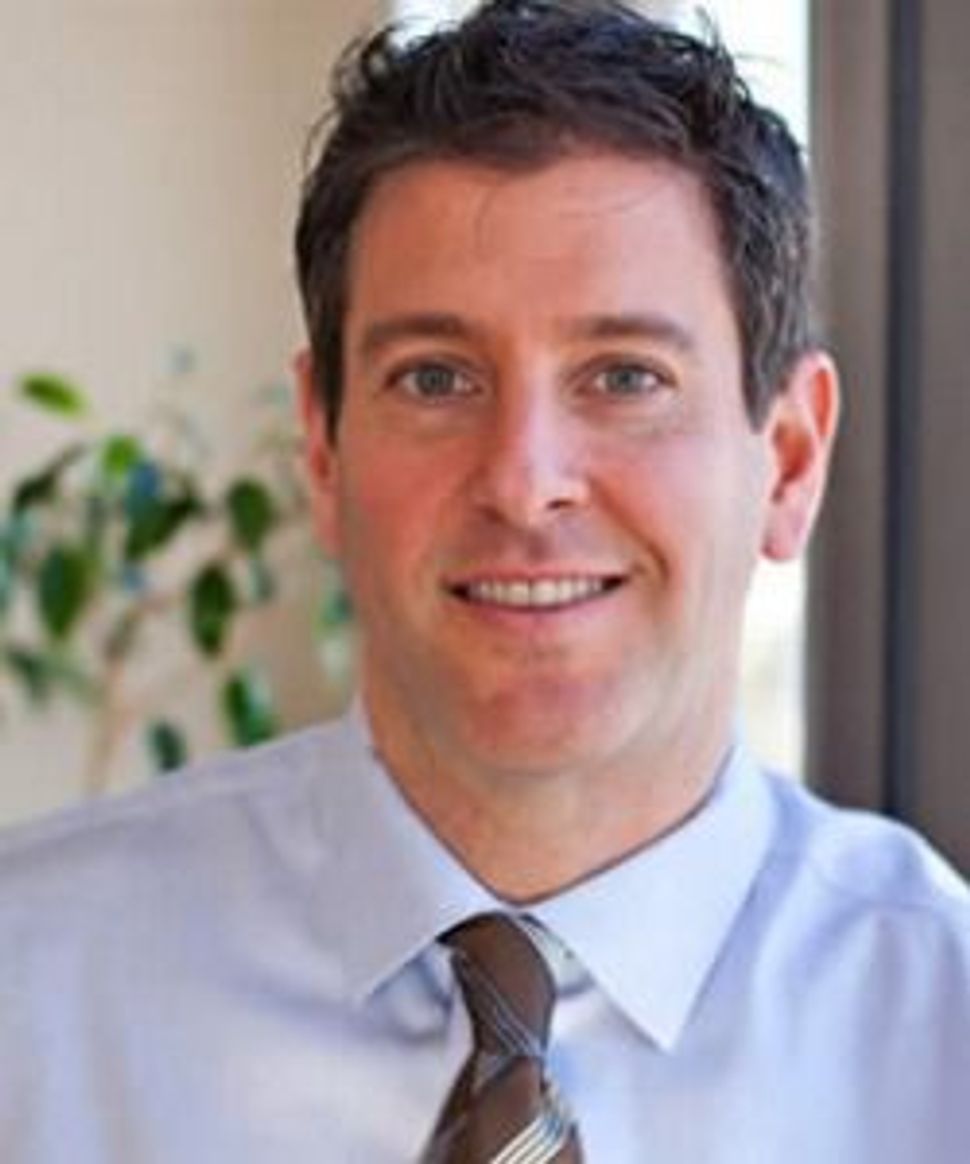 The Forward interviewed Greg Liberman who has been president and CEO of Spark Networks since 2004. The company started with JDate, but now runs 20 other niche dating sites, including the popular Christian Mingle.

Forward: Why do you think JDate has been so successful at doing something that the Jewish community has had such a hard time with lately — that is, getting young Jews to meet and marry?

Greg Liberman: I think there is something to the fact that this company was built out of a need. I mean, it was a very specific person’s need that it started with. One of our founders — and neither of our founders is connected with the business anymore — had recently gotten divorced, lived in Los Angeles. It was 1997. He knew a little bit about the Internet and wanted to expand his social circle of single Jewish women; that’s how it started. And so I think for a lot of nonprofit organizations there’s a need for them, but there isn’t a necessarily a natural process, whereas with JDate it’s been very organically created out of a need. And so I think that was helpful.

What type of cultural differences do you see between JDate and your other niche sites, particularly Christian Mingle?

I would say the JDate ecosystem tends to be slightly more culturally focused than the Christian Mingle ecosystem. Religion is obviously at the core, but the majority of the members are Conservative and Reform and interested in a more culturally based identity. Whereas in some of our other sites, you might end up with the much more religious folks in those ecosystems. But I think JDate people fundamentally want to find someone who’s Jewish because they want to continue traditions that they grew up with and raise their kids Jewish.

What types of trends have you observed over nearly 10 years with the site? Can you see shifts in the Jewish community?

You know, I think the composition among different streams of Judaism has remained pretty consistent. But apart from religion, one of the trends which is true of everything else happening out there is that mobile is becoming a much more important part of how folks communicate, not only in the macro world but inside of JDate. We saw in 2013 a 114% increase in log-ins via mobile. People are connected all the time, and for us it’s really important. I mean, it’s a huge opportunity for us to continue to drive our mission. We used to see that Monday morning or Sunday night, when people get back from the Hamptons. I have a mental image, and I’ve never been to the Hamptons, but I have this mental image that all the Jews in New York City get on some bus at 2 o’clock on Friday and 5 o’clock on Sunday, and it used to be that we would see the traffic on JDate drop in New York at 2 o’clock on Friday and ramping up at 5 o’clock on Sunday. We still see that to some degree, but now people connect on their iPhones.

What about non-Jews on JDate? Do you have any theory about why they’re there?

I can’t speak for exactly what brings them, except that JDate’s extremely successful, so that may drive them there. It’s an extremely small proportion of the site. The default search on JDate is Jewish only. So unless you come onto the site and tell people that you want to meet people who are not Jewish, you will not have anyone who is not Jewish show up in your search. That being said, we don’t discriminate on the basis of religion, and so people can come in, and there are, I think, 16 streams of Judaism you can pick from. Thirteen of them are streams of Judaism, and then there’s “willing to convert,” “not willing to convert” and “don’t know if I’m willing to convert.” There are definitely people who want to proactively search for those, and if someone wants to be part of the Jewish community and says they’re willing to convert, or interested in converting, some people who are Jewish may be very open to that, some are not. The site’s tailored to whatever you want, but the default is Jewish only. And candidly, if you’re not Jewish or don’t want to be part of the Jewish community, I think you would have more success on other online dating sites than JDate. Much as I would like to say we’re for everyone, we’re actually quite explicitly not for everyone. Every one of our communities is built specifically for the community it serves, and as much as I would like everyone to subscribe to JDate, it’s really not for everyone.

Christian Mingle people would probably not love being on JDate.

Probably not, and vice versa! I don’t think it would be money well spent if you’re in the core Christian Mingle demographic. I don’t think joining JDate would be the next thing I would do.

This interview, conducted by Doni Bloomfield, was edited and condensed.