The Limits of Religious Freedom 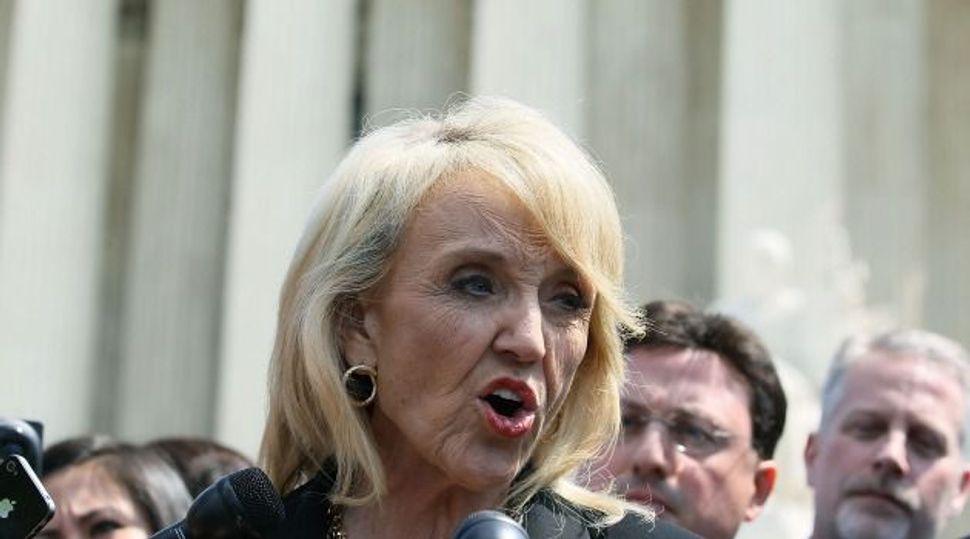 From 1985 to 1989, Priscilla M. Lippincott Adams refused to pay her federal taxes. She was a devout Quaker — she worked as a Peace Field secretary for the Philadelphia Yearly Meeting of the Religious Society of Friends — and believed that participating in war was contrary to God’s will. Since her federal taxes would help fund the military, she declared that sending money to the Internal Revenue Service every year was against her religious beliefs. So she didn’t.

The IRS caught on, and Adams’s case ended up in court. No one on either side questioned the sincerity of her beliefs; indeed, members of her meeting vouched for her. In a series of lawsuits that went up to the Third Circuit Court of Appeals, Adams argued that the Religious Freedom Restoration Act required accommodation of her beliefs, because the law says that the government cannot impose a substantial burden on the free exercise of religion.

“We find Adams’s arguments appealing, but ultimately unconvincing,” the appellate court ruled in 1999. It affirmed a lower court’s decision that participation in the tax system is a “compelling governmental interest” that supercedes one person’s religious beliefs.

In other words, like so much else wise and reasonable in our society, there is a balance between individual choice and public good.

We thought of this case as we read the understandable outrage over legislation introduced in Arizona and other states that would protect individuals from legal action if they discriminated against gays and lesbians based on their “sincerely held” religious beliefs. It’s another example of the way those on the left and the right have used the RFRA (or its state-level counterpart) to argue that following their faith prevents them from doing what the rest of us are compelled to do, whether it is paying taxes or treating our fellow citizens equally.

As this argument picks up adherents, moving from the Quaker minority to the legislative majority, its consequences become more serious. The religious freedom that underpins our democracy does not privilege individual belief above all else. A pluralistic society can’t function under those circumstances. Religion must be accommodated, but so must social norms and obligations. And if society and its laws now say that it is wrong and illegal to discriminate against people because of their sexual orientation — well, you don’t get to opt out of that, no matter how sincere your personal beliefs may be.

There’s another danger: A growing tendency to assert that the rights accorded to churches and other religious institutions belong also to individuals. It’s a version of the “corporations are people, too” argument.

America grants churches and synagogues and mosques special privileges because they embody values and belief systems that are transparent and have been tested over time. When a Quaker says that her faith teaches that war is against God’s will, she can point to biblical passages as her sources. When a strictly observant Jew says that he believes that marriage can only be between a man and a woman, he can point to the Torah or a rabbinic ruling for proof.

So a Quaker meeting may be allowed to only hire employees who share that anti-war sentiment. And an Orthodox synagogue may decline to sanction same-sex marriage. The institutions are protected in part because we can easily ascertain where they stand.

But there’s no legitimate, standardized public test for an individual’s religious beliefs. How do we know what’s sincere, and what’s opportunistic? Who is the judge? How does this not devolve into a broad excuse for lawbreaking or the kind of excessive entanglement of government in religion that the First Amendment was designed to avoid?

There is an alternative model in this country for those whose sincerely held beliefs — religious or not — require them to disobey the law. It is found among the Southern blacks who went to jail because they sat at the wrong lunch counters. Or the draft dodgers who went to jail (or Canada) rather than fight in Vietnam.

If someone in Arizona truly believes that it would violate his faith to photograph a wedding ceremony between two men, or cater a wedding reception between two women, then he should abstain from doing so. And if he is sued, then he should pay damages. And if he is sent to jail, he should serve his time. Like the civil rights protesters in the 1960s, if the arch of justice truly bends his way then society itself will change as a result of this sacrifice. If not, he will just sit in jail.

As the appellate court noted in Priscilla Adams’s case: “Adams is asking this court to draw a distinction between holding sincerely felt political and religious beliefs and facing the consequences of those beliefs; we have been and continue to be reluctant to make such a distinction.”

Those who don’t believe in according full equality to gay men and lesbians are always free to follow their consciences, disobey the law, and accept the consequences. But they have no right to ask the government — and by extension, the rest of us — to legitimate their prejudice.

The Limits of Religious Freedom