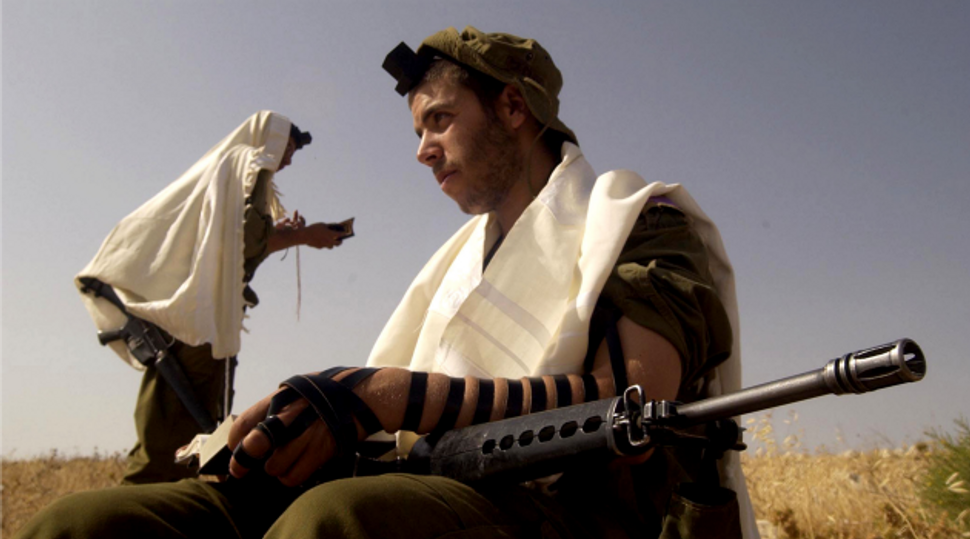 This is a big week in Israeli politics. Three sets of bills are being introduced into the Knesset for their second and third readings, and all of them have far-reaching consequences. Though there has been much handwringing over them, over fears that Israeli democracy is being ruined, there is no doubt that the Israeli electoral and governance systems need to be fixed. Israel has had 33 governments since 1949 — an average of about one every two years. This makes for unstable government, increases coalition infighting, and undermines coherent policymaking. Still, the manner in which these bills are being passed is what makes them problematic.

In reality, two of the three bills are actually packages of bills, some of them long and detailed. Most contain some positive changes, but because they were passed relatively quickly and without as much opposition input as necessary, without a broader, comprehensive package of reforms, and because they were essentially trade-offs between various parties that make up the coalition (except Hatnua, which just wanted to remain in the government) they will have an overall negative effect on Israeli governance.

Just passed was the governance bill, comprised of an amendment to the Basic Law: The Government and a regular bill. What’s positive about this bill is the limitation on the number of ministers to 19, and no ministers-without-portfolio. This will reduce bloating of the government and make it a little more difficult to pass time-wasting no-confidence votes.

For cynical lefties, there might be another positive element to the bill: Because the Haredi, national-religious, and far-right parties are composed of various small factions that sometimes have trouble getting along, the bill might also undermine their ability to win seats.

What’s gotten the most attention is the increase in the threshold needed to enter the Knesset, from 2% to 3.25%. The drawbacks of this are clear. A commitment to letting all voices and interests into the political arena is a hallmark of Zionist, Yishuv, and Israeli history. But in particular, the bill will force the Arab parties to either band together or disappear; two out of three of them received less than 3.25% of the vote in the 2013 election and wouldn’t have made it into the Knesset. Some have argued this will force the Arab parties to cooperate and might increase the Arab vote. At a minimum, that will play out only in the long term. In the meantime, as Arab voters and parties figure out how to adjust, their representation in the country’s legislature will be constrained.

The easiest thing to do, had the government taken the time, would have been to allow the Palestinian minority a lower threshold or no threshold at all. Guaranteeing the political rights of a minority is a hallmark of democracy.

As for the Haredi conscription bill, bringing the ultra-Orthodox into national service of some kind is important and necessary. As an increasingly large demographic, they put demands on the political and economic systems, and make up a potentially large workforce needed to power Israel’s continued growth.

But although the bill did emerge out of several consultative and legal processes, it’s not clear proponents worked closely enough with Haredi communities, some of which were already volunteering for IDF service in growing numbers. The biggest concern is that it criminalizes draft avoidance. Given that many haredim actively oppose the draft, the bill all but ensures an intensification of social conflict, fostering division and embitterment, which in turn will put further stress on Israeli resources needed to deal with its consequences.

At the same time, it does not appear that enough thought has been given to how bringing more Haredim into the military will affect its social rules and norms, its ability to operate in different areas, or its command and service structures. Finally, the bill will put more pressure on those who demand that Palestinian citizens be drafted into national service of some kind. I worry that such an effort will also be made without enough consultation and consideration of outcomes.

The last major bill would change an existing law that requires a referendum on any withdrawal from sovereign Israeli territory into a Basic Law. I’ve argued previously that the bill is a bad idea. Of all three bill packages, I find nothing positive in this one.

Because Israel’s Basic Laws have semi-constitutional status in the absence of an actual constitution, the bill would tie the hands of the government in its responsibility to make policy. It would put to likely divisive vote a foreign policy decision, something that is not the property of citizens but rather is the prerogative of government. And given that the bill was pushed by Jewish Home and members of Likud and Yisrael Beiteinu, it undermines the purpose of the Basic Laws by translating them into convenient ideological documents.

Nothing lasts forever in Israeli politics. Past efforts to change the electoral and political systems, such as the direct elections for prime minister, have been repealed after experience showed how flawed they were. It’s possible the same will happen with these three bills. But it would take some time. It’s highly unlikely they will be reversed in this Knesset. Those opposed to these bills will not only have to win enough seats in a future election, but will have to convince enough Knesset members to vote against them. Then there is the question whether to replace them with something new, or return to the status quo ante.

So for now, it seems, Israel will simply have to absorb multiple big bangs at the same time. We can only hope it won’t buckle under the combined weight of them.