How a Flight Was Lost in the ‘Twilight Zone’ 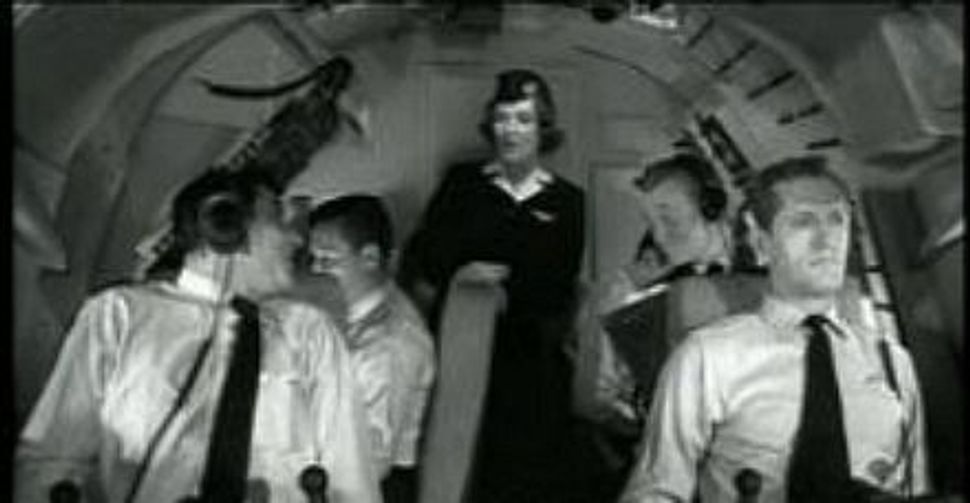 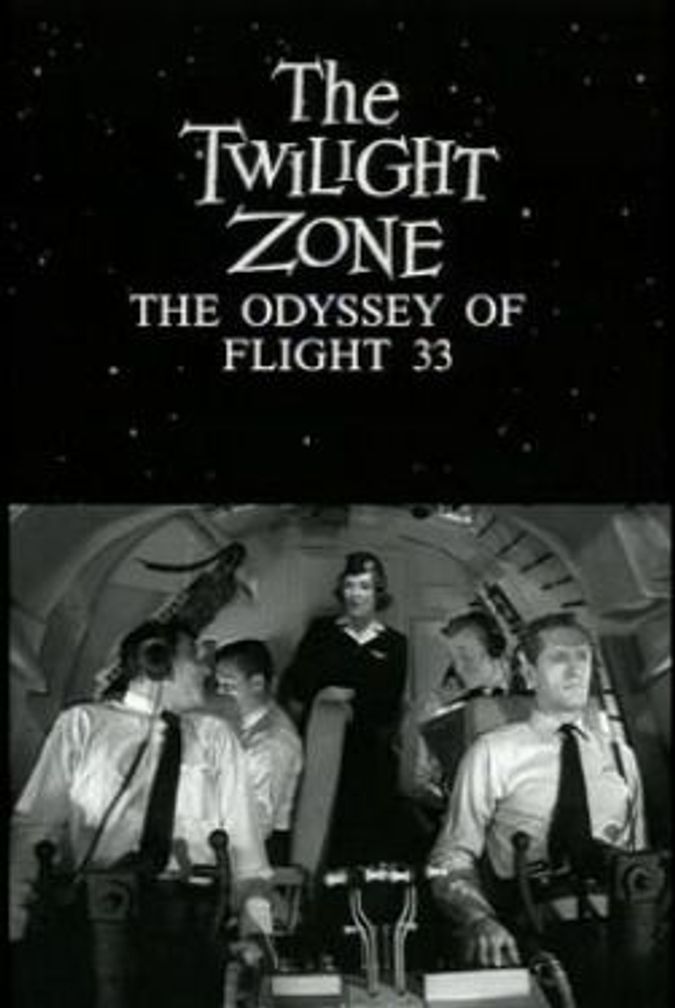 Malaysia Airlines Flight 370 has now been missing for two weeks, and there’s still no sign of the aircraft and no real clue to the mystery of its disappearance.

This clip might not dispel the fog of unknown, but it’s worth a look if only to widen the lens of possibility. It’s a classic “Twilight Zone” episode, “The Odyssey of Flight 33,” aired February 24, 1961 (season 2, episode 18). It offers us the opportunity to look at the mystery of a jetliner’s inexplicable disappearance from the point of view of the crew of the missing plane, trying to figure out how they can get themselves and their passengers back from … the Twilight Zone.

Note: As you watch, note that the flight was bound from London to Idlewild Airport, which had been opened in 1948. Two years after the episode aired, Idlewild was renamed John F. Kennedy International Airport.

And while you’re at it, Wikipedia has some interesting insight into the private Jewish journey of the immortal Rod Serling, creator “The Twilight Zone” and one of the greatest TV writers of all time.

The clip is in three parts. Parts 2 and 3 after the jump.

How a Flight Was Lost in the ‘Twilight Zone’