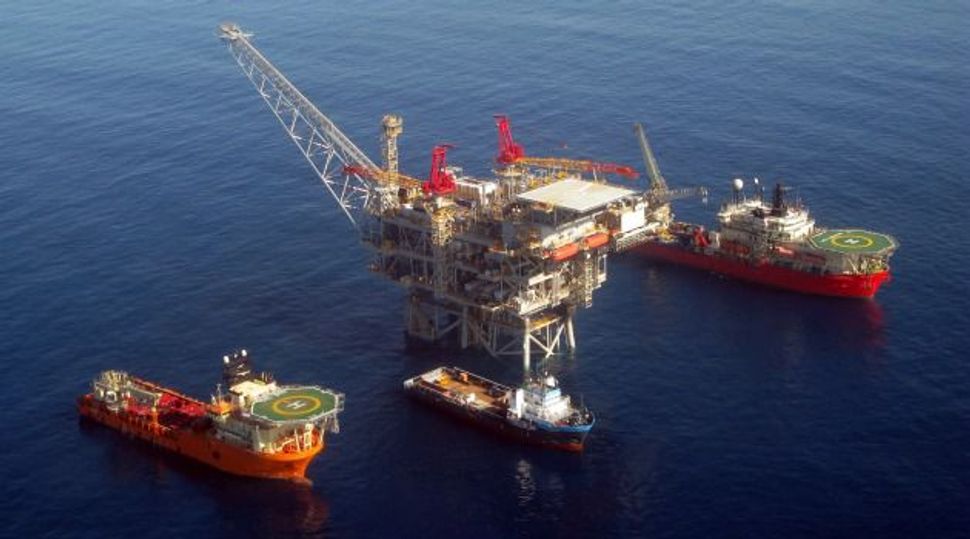 It’s now a week since the scheduled start of one of the most important energy deals in Israeli history. But the signing was called off, hasn’t been rescheduled since, and now, uncertainty hangs over the future of the deal.

Australia-based Woodside Petroleum was due to sign in Jerusalem on a 25% stake in Israel’s Leviathan natural gas field, for $2.7 billion. But Woodside clashed with the Israeli government over money, and the signing didn’t take place.

The dispute between Woodside and Israel centers around the complicated formula that will determine how much the company pays in taxes, and how quickly it will start to profit from its investment. There are further elements to the dispute, including guarantees and infrastructure.

Now, Woodside and Israel are in crisis talks, hoping to save the deal. There are serious questions to which the Israeli government hasn’t given public answers, concerning the bottom line of how much profit it will be letting Woodside keep. The left-wing opposition parties Meretz and Labor are raising concerns and demanding clarification.

But there’s a deeper issue that appears to have been forgotten as Israel has been negotiating with Woodside. Beyond the figures, i.e. how much Israel will keep, there is the question of what it will do with the money. Soon after Leviathan was discovered, there was talk of channeling the income that Israel will make from gas, which has come as a pleasant surprise, into a special fund to allow the country to make leaps in areas like education, tackling poverty and advancing other social issues.

But today, the discussion is only about the bottom line. This idea of a proposed fund worked wonders for Norway following its energy finds. For the young state of Israel, in which social gaps are growing, it seems too good a possibility not to explore.