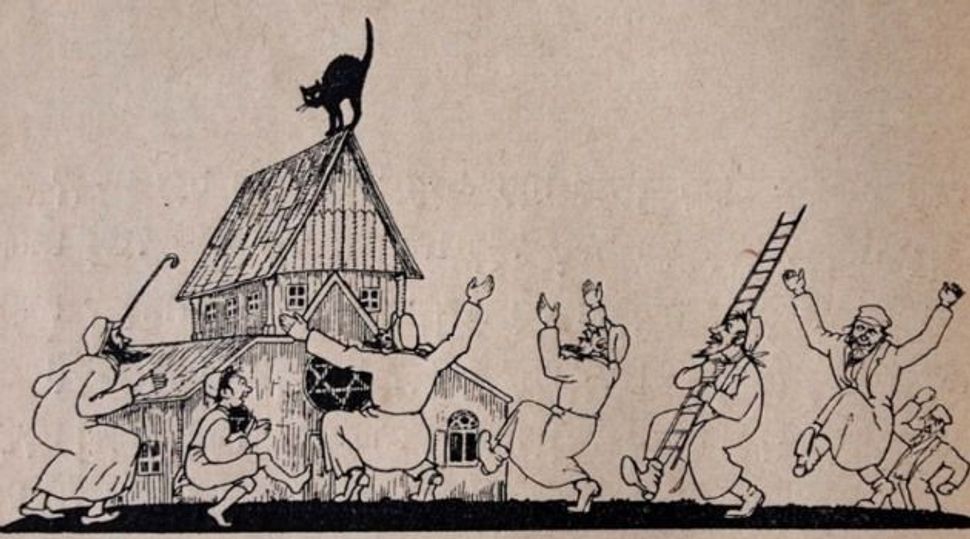 Old Jewish joke: The beggar of Chelm goes to the rabbi’s house and pleads in a most pitiful tone: “Please rabbi, I haven’t eaten in days. Won’t you please give me a ruble to buy some food?”

The rabbi is touched and gives the beggar a ruble. 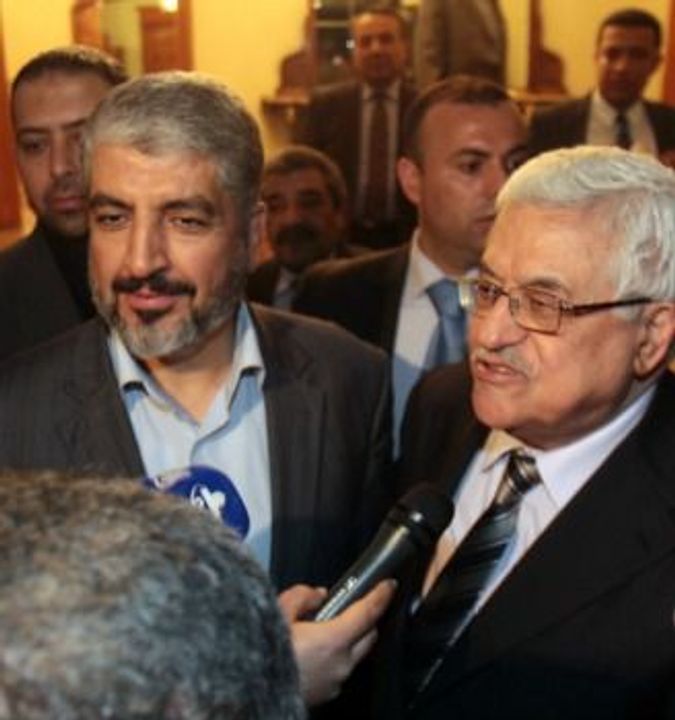 An hour later the rabbi is walking downtown when he sees the beggar sitting in a café, eating a thick slice of cake. Incensed, he rushes across the square and accosts the beggar: “Scoundrel! I gave you a ruble to buy food because you were in need, and now I see you’ve wasted it on cake. How dare you?!”

Conventional wisdom offers two possible answers to the question. One is that the economic blockade of Gaza is intended to weaken and eventually topple the Hamas government so that the Fatah-led Palestinian Authority can regain full control. That would allow it to speak for all Palestinians and become a viable negotiating partner—assuming, that is, that you believe Fatah could ever be a viable negotiating partner.

The other conventional answer is that any peace agreement leading to a Palestinian state is dangerous folly for Israel regardless of how it’s sliced or diced. Since Palestine is incapable of being a good neighbor, this argument goes, it must remain under Israeli rule, which is just as well since the land is Israel’s by right in any event.

All this assumes, of course, that there’s a chance the Palestinians actually manage to implement a unity agreement that they’ve tried and failed to implement twice before. None of the major stumbling blocks have been removed since the last unity attempt two years ago. Times of Israel Middle East analyst Avi Issacharoff lays out the factors working against Fatah-Hamas unity succeeding any time soon. Haaretz diplomatic analyst Zvi Barel explains why it just might work this time, and the challenges success would pose to Washington and Jerusalem.

And, lest we forget, here’s former Mossad director Efraim Halevy’s argument, published a year ago in The New Republic, for why Israel should welcome the prospect of bringing Hamas into the diplomatic process. In the first place, he says, Hamas isn’t going anywhere, so it’s going to be a part of whatever new reality emerges. Secondly, Hamas is not as inflexible as is commonly assumed. Rather than demand that it utterly transform itself before letting it into the room, better to bring it to the table and let the realities of the bargaining process do their work.

Hamas and Israel each appreciate the advantages of maintaining a diplomatic fiction while they pursue their real interests. Each side can thus publicly maintain its ideological purity, biding its time as it ascertains the intentions of the other. The ultimate effect may be to lay the groundwork for a pragmatic, and unprecedented, system of coexistence. This may not be the classic “peace process,” but it is may prove a fateful process, nonetheless.