A Divestment Campaign We Can Endorse 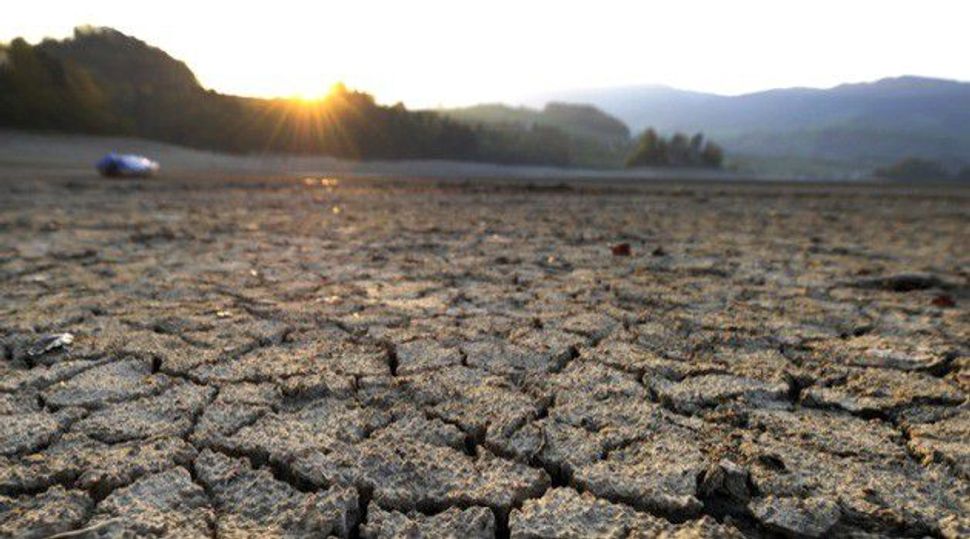 As 2014 opened, Todd Gitlin, a Columbia University professor and writer, predicted in the Forward that college campuses would become a battleground for activists seeking to stop or stem climate change. “To go out on a limb,” he wrote, “there’s a fighting chance that this campaign will force fossil-fuel divestment at one (at least) major institution of higher learning.”

On the same day that the National Climate Assessment report was released, painting a shocking picture of how climate change is affecting our environment right now, Stanford University announced that its $18 billion-plus endowment will no longer make any direct investment in coal companies. As the 12th and most prestigious university to pledge this kind of divestment, Stanford gave a tremendous boost to a nationwide campaign to persuade colleges, cities and other institutions to withhold their funds from companies whose products dangerously pollute and destroy the environment.

We’d like to see Brandeis University on that list. And Yeshiva University, Touro College, the rabbinic seminaries and other Jewish institutions of higher learning. Not to mention foundations and large charitable groups with sizable endowments.

An added incentive is financial: Some coal-burning utilities are struggling on Wall Street, and may face tougher regulations from the Environmental Protection Agency on carbon dioxide emissions.

But the more pressing imperative is to slow down the climate changes that now demonstrably lead to extreme weather conditions, compromised animal habitats, property loss and even death. Lessening our dependence on fossil fuels also strengthens America’s foreign standing, making us less vulnerable to Russian and Middle East despots. That’s a powerful reason for the Jewish community to become more engaged, as if protecting the environment weren’t enough.

A Divestment Campaign We Can Endorse