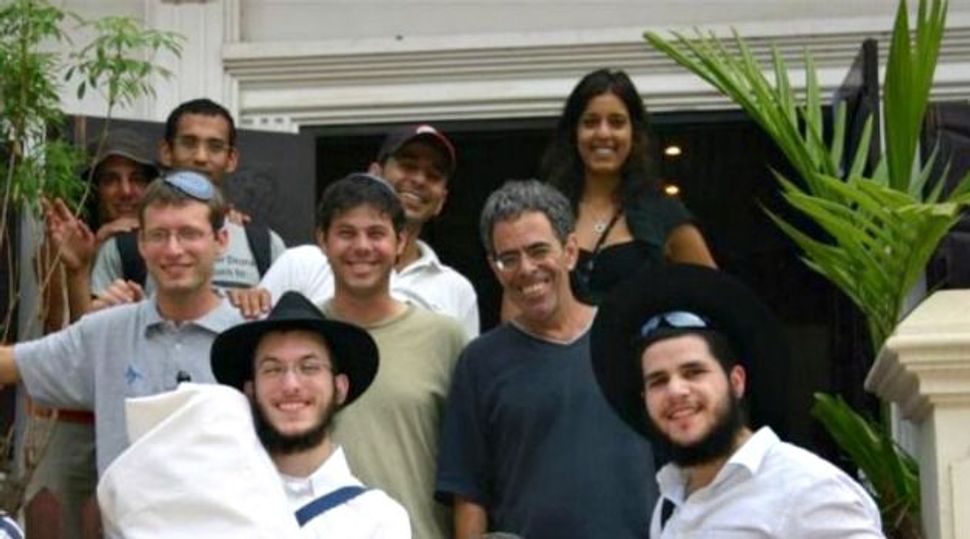 If you saw the Anti-Defamation League’s scary new report on global anti-Semitism, you might have been intrigued to learn that the least anti-Semitic country in the word is…Laos.

But why Laos, you ask? Good question. Maybe the landlocked Southeast Asian country has an amazingly tolerant and morally evolved population? Perhaps it’s been impressed by the wit of the Talmud, the humor of Seinfeld, the literary prowess of the Jewish Nobel winners, the breakthrough research of Israeli scientists? Do they just really like knishes over there?

Probably not. A more likely answer can be found in the Wikipedia page devoted to “History of the Jews in Laos” — yes, there is such a page, and here it is in its entirety:

Laos has no established Jewish presence, but as this communist country gradually opens up to foreign tourism, Chabad has secured permission to establish a permanent presence in Luang Prabang in 2006, where the young Rabbi Avraham Leitner provides meals and shelter to Jewish travelers. In all, there are only four permanent Jewish residents in the country, who serve the Israeli backpackers, tourists, and diplomats visiting Laos.

Has the ADL considered that the low incidence of anti-Semitism in Laos may be due to nothing more than the tiny size of its Semitic community?

And why is the community so tiny?

It should be said that if there’s a lack of Jewish life in Laos, it’s not for lack of effort. Chabad Jews have been very keen to bring Yiddishkeit to the country — which, being communist, doesn’t look too kindly on religious activity. That hasn’t stopped this guy from trying.

Apparently, there was some drama in Laos back in 2008, when local police expelled Chabadniks from the country after they organized a Rosh Hashana celebration for 200 backpacking Israelis. The Chabadniks were arrested and interrogated, then put on a plane (along with their Torah scroll) to Bangkok, where they landed just one hour before the start of Yom Kippur.

So, establishing Jewish life is a tricky endeavor in Laos; there’s almost no permanent Jewish presence there; there’s also almost no anti-Semitism there. Should we be scoring that in the victory column?

At first sight, the ADL’s stats seem to tell a clear story. But they leave us with some murky questions. Laos is one of them.